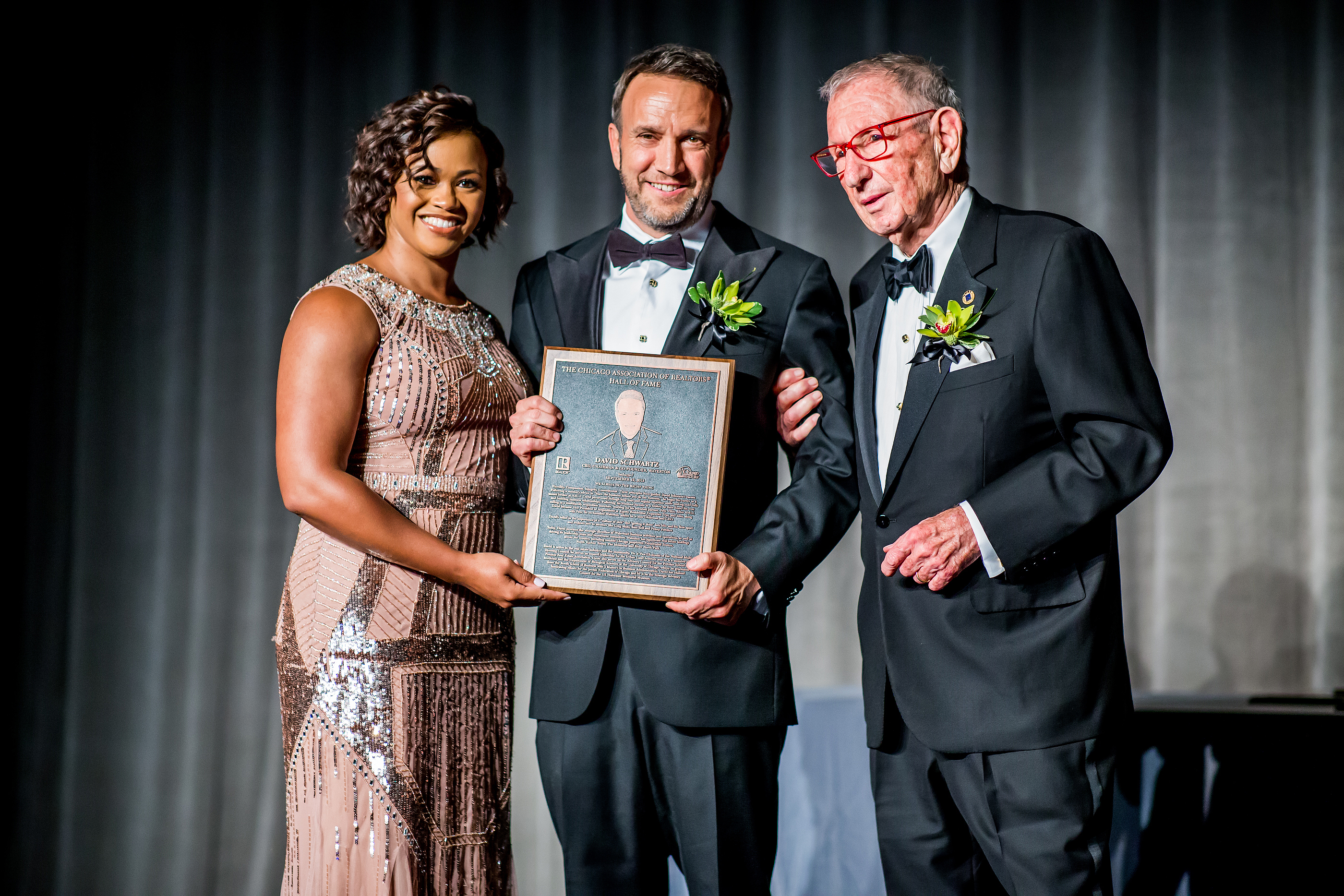 “We Always Do The Right Thing”

Humility. Compassion. Integrity. Commitment. These principles have guided David Schwartz’s career.  Following a mentor’s advice to “learn the business before you do the business,” he began his career as a tenant broker at AMLI. David persevered through long days and regular rejection while making cold calls and building business relationships. Following his eventual success as a broker, he then found his true calling as a multifamily acquisition associate, working for his eventual partner, Pete Vilim. After AMLI, David became Vice President of Acquisitions at Equity Residential Properties Trust and later, along with Pete, he co-founded Waterton, where he is now Chairman and CEO.

David’s belief in the importance of a “culture of nice” and “getting it done” sets him and his firm apart and endears him to mentors like Greg Mutz, Sam Zell and Penny Pritzker.

David is active in the real estate industry and the community. He is Vice Chairman of the National Multi Housing Council, he serves on council leadership for the Urban Land Institute and he is a member of Pension Real Estate Association. David also serves on the Advisory Council for the Pritzker School of Medicine and the Department of Biological Sciences at the University of Chicago, where he graduated from the Booth School of Business with a Master’s in Business Administration. David has chaired fundraising efforts for the Jewish Federation of Chicago and he is on the Strategic Advisory Council for the US Holocaust Memorial Museum.