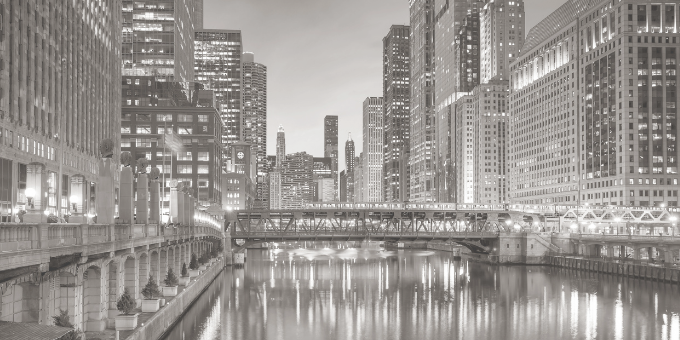 The 77 General Body is a representation of Chicago as a whole and a division of CAR’s Diversity Committee.

The 77, named after Chicago’s 77 unique neighborhoods, will:

WERE YOU LOOKING FOR...

Apply to be a community representative, or get further involved with the association by volunteering for one of our committees and work groups. Read More

Access events, blog posts, and more - all from the 77. Read More

Donate to our Neighborhood Recovery Fund