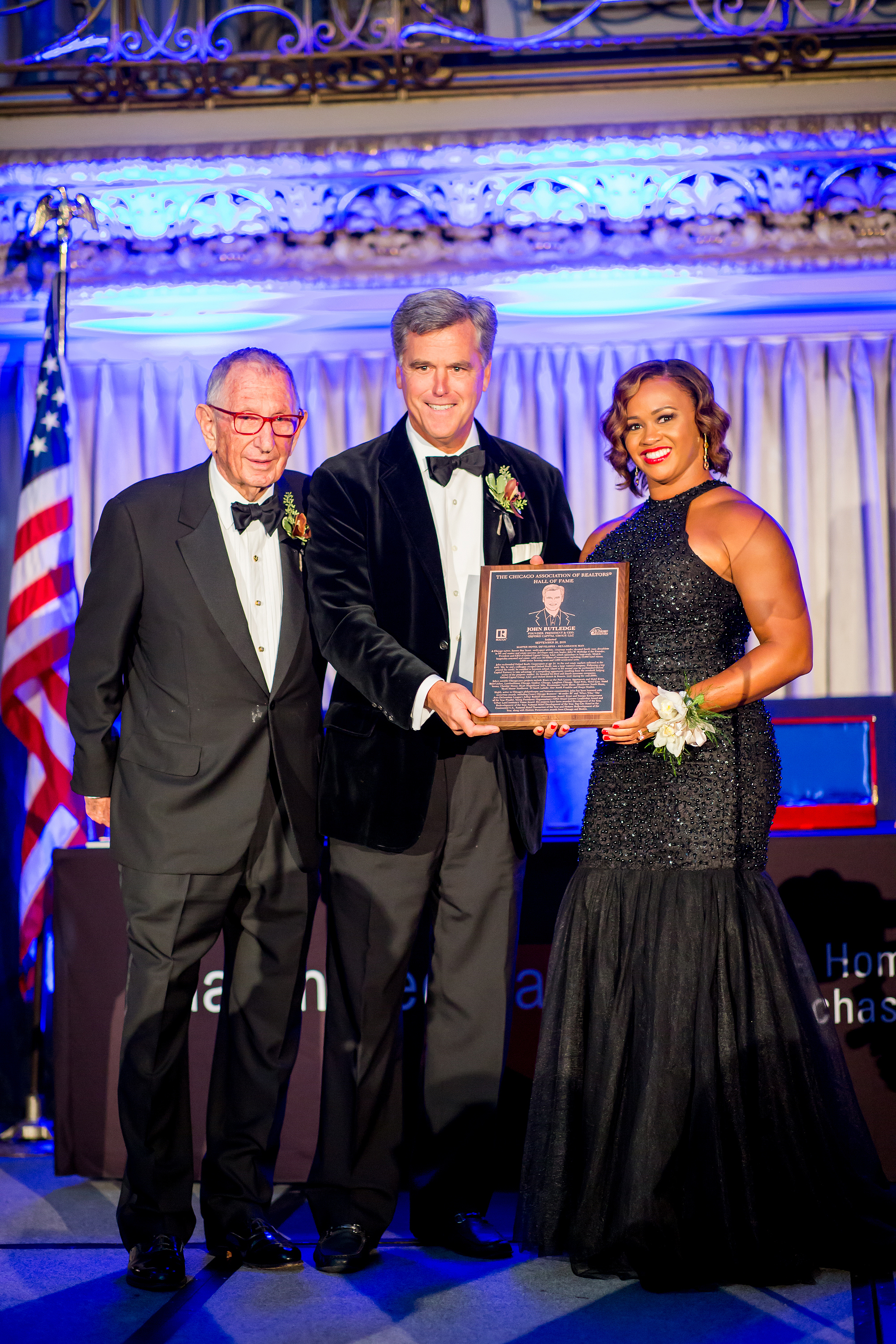 John co-founded Oxford Realty Corporation at age 24. As the real estate markets softened in the early ’90s, he and a colleague merged Oxford Realty into a large national company. Following a trip around the world, he enrolled in business school, where in his second year he co-founded Oxford Capital Partners to take advantage of a compelling opportunity resulting from the overbuilt lodging sector of the property market. He founded his third and fourth successor companies, Oxford Capital Group, LLC, and Oxford Hotels & Resorts, LLC during the mid-2000s.