We’ve heard a lot about a transitioning real estate market, historically low interest rates and millennials — but what does it all mean? In January, we hosted

our annual Market Outlook to understand the national and local real estate markets to help you prepare for questions from your clients throughout the buying and selling process.

We were joined by Danielle Hale, Chief Economist at realtor.com®, and Brandon Svec, Market Economist at CoStar Group.

Here’s what we learned:

WE’RE ON TREND WITH NATIONAL AVERAGES, BUT ESPECIALLY GOOD FOR A CITY

Illinois and Chicago fall right in line with the national trends.

Chicago’s active inventory trend is also on par with the national statistics. Since the end of summer 2018, inventory has been slowly increasing in most of Chicago’s counties. realtor.com® predicts that 73 percent of Chicago’s zip codes will experience household growth over the next five years.

“Looking at a broad historical perspective, homes will be more relatively affordable,” Hale said. This encourages buyers to seek opportunities in Chicago and it particularly attracts younger buyers. Brandon Svec added that “Chicago remains a growing city.” There has certainly been an outflow in many of Chicago southside neighborhoods, however, due to disinvestment. Downtown, westside, central loop and the northside continue to see growth, as units are built and jobs are created.

For these reasons, economists believe REALTORS® have reason to be optimistic about Chicago’s real estate market.

MULTI-FAMILY BUILDING CONSTRUCTION IS ON THE RISE

“Housing starts came in higher than expected but not for the reasons we typically like to see,” Hale said. Nationally, multi-family housing starts far outpaced single-family housing starts in 2018. In Chicago, the trend was the same. Svec says there are 16,000 units under construction and the majority are multifamily. While this is good for the economy, it’s not as good for homebuyers.

Svec and Hale agreed that the rising cost of land, materials and labor have made it difficult to affordably build single-family homes. This caused inventory for single family homes to decrease, which in turn increases the demand for rental units.

INVENTORY WILL INCREASE THIS YEAR

“One thing we got very right in 2018 was we expected inventory to come back, starting in the fall. The decline in inventory really slowed down in the summer, turned around starting in September [of 2018]. We were flat in September and up in October. That’s a trend that continued in the months after that, and we expect that to continue in 2019,” Hale said.

The concern, however, is that the inventory increase is concentrated in high-cost markets. While we’d like to see more supply throughout all communities, Hale said we should be excited. “We were at record-lows, so to be up five percent from record-lows is certainly the direction we want to be moving. But we won’t solve the problem overnight.”

While we’re headed in the right direction, supply is relatively limited still. This means prices will continue to rise. However, “the relaxation we saw in interest rates will certainly help” with affordability and buying.

Nationally, millennial buying increased 5.3 percent in 2018. According to realtor.com®, millennials will make up 45 percent of mortgage buyers in 2019, while Generation X and Boomers will make up 37 percent and 17 percent, respectively. This trend is expected to continue, as the largest group of millennials will turn 30 in 2020. Three and a half decades of buyer profile research from the National Association of REALTORS® shows that 30 years old is the typical homebuying age.

Chicago, in particular, has a large segment of millennial homebuyers. The reason being, Chicago is affordable relative to other cities, and affordability correlates with first-time homebuying. In the U.S., just 39 percent of counties are considered affordable. There’s also a great increase in the number of high paying jobs for talent in downtown Chicago. This is attracting buyers to Chicagoland, the only metro area that has seen a decline in the working age population, according to Svec.

Even with millennial homebuying increasing, many are still opting to rent when comparing the short-term cost of renting versus buying. However, this will not last. As rent demand increases, so does the cost, Hale explained. There comes a point when rents will be too high, and an even greater number of millennials will recognize the incentives and cost-savings associated with homebuying.

While Hale refers to 2020 as a “peak millennial” year, there are two other demographics who’ve seen significant increases in homebuying. realtor.com® analyzed the names on deeds signed last year and found that 70 percent of the names were female. Additionally, the number of Hispanic buyers is on the rise. The southwestern United States sees much of the Hispanic homebuyer increase, but the trend is also occurring here in Illinois.

Instead of rent control, economists are advocating for more affordable housing options. “We need to make sure we’re building affordable homes and meeting the needs of incoming homebuyers,” Hale said.

Inventory restricted to high-cost markets hasn’t helped. There are 300,000 fewer homes under $200,000 available now than three years ago. The lack of development makes it difficult for would-be buyers to enter the market.

Additionally, continuous disinvestment during times of rising costs are forcing people out of communities. Long-term commitments to affordable housing construction would help solve the disparities in Chicago’s communities, while rent control would only lead to less inventory and poorly-maintained properties that cannot compete in the market. 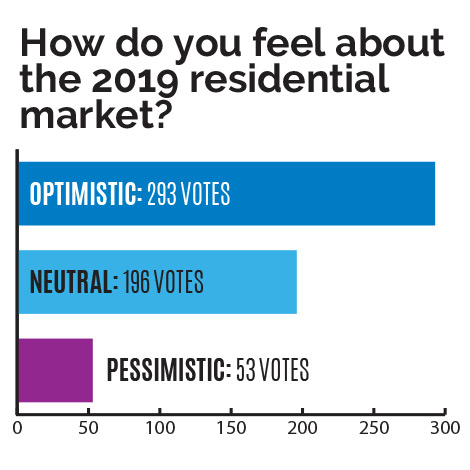 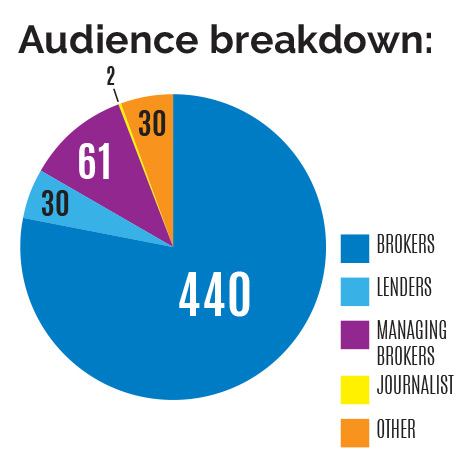 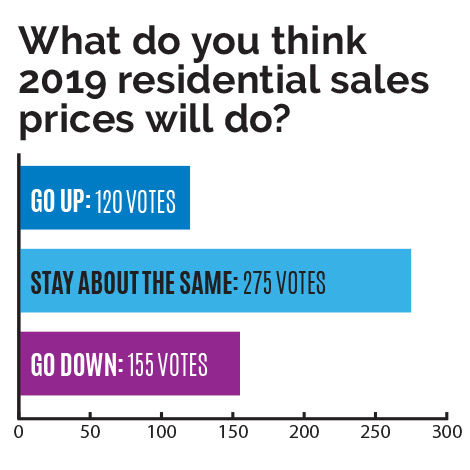 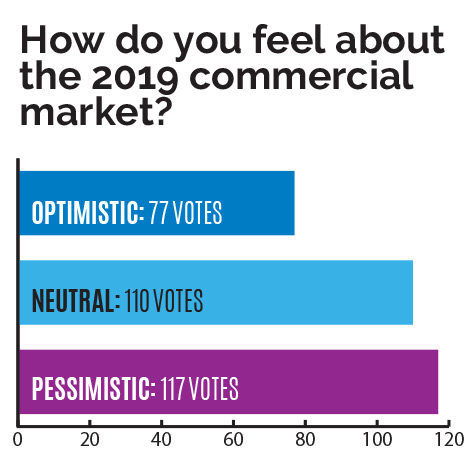 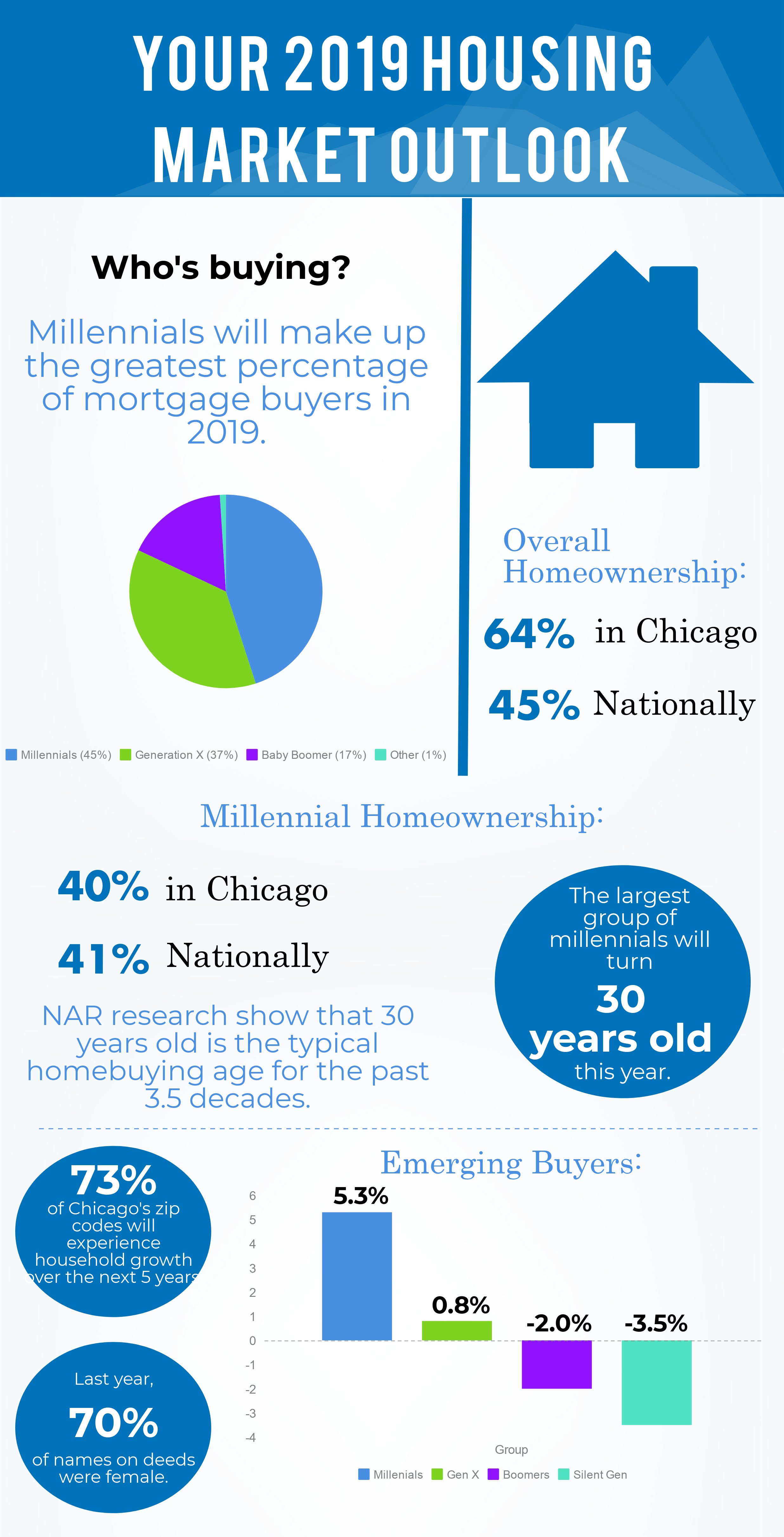