A Win for AREAA's "No Other" Campaign | Chicago Association of REALTORS® 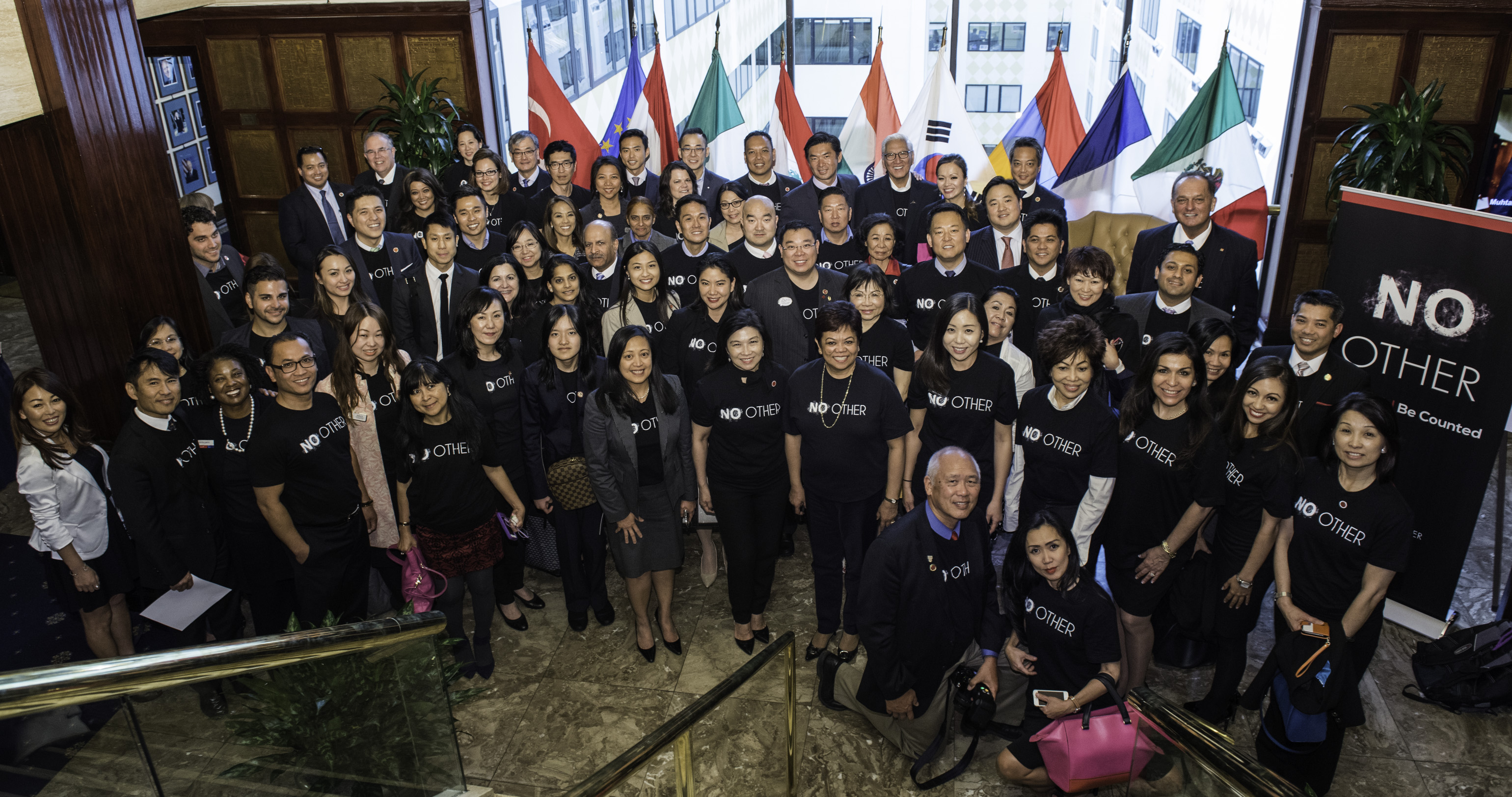 AREAA announced a historic win to include distinct data on Asian American and Pacific Islanders (AAPI) in the US Census Bureau’s comprehensive quarterly reports on homeownership. Starting July 2016, the Census quarterly will have a new racial category for AAPIs.

Previously, AAPI data was aggregated under “other;” with support from AAPI legislators and community leaders, AREAA’s “No Other” campaign asked the Census Bureau to create a unique category for AAPI homeownership in the quarterly report.

“This historic change is the result of tireless work on part of many individuals and organizations, particularly AREAA members and chapters who campaigned hard to be heard throughout the country,” said Vicky Silvano, AREAA National Chair. “We thank the Congressional Asian Pacific American Caucus, especially Congressman Honda for his support and guidance throughout the process, the White House Initiative on Asian American and Pacific Islander (WHIAAPI) as well as community and business partners. With their support, AREAA insisted that it was time for the Census Bureau to independently recognize the Asian American and Pacific Islander homeownership rate. After some months of discussions, we are very thankful that the Bureau listened and took action. These quarterly reports will put a needed spot light on AAPI homeownership for government agencies and businesses to create and implement policies to help more AAPIs achieve the American dream of owning a home.”

At a news conference held at the National Press Club on May 5, AREAA representatives explained that AAPI community members took out 2 million home loans over the past five years, representing nearly $600 billion in mortgage originations. Until now, AAPI homeownership data was only reported annually; however, the Census Bureau’s quarterly homeownership statistics are widely reported in the media and academic/policy documents, therefore influencing the dialogue around housing related to diverse communities. AAPI data will be included in the quarterly report moving forward.

By creating a distinct category for AAPI homeownership in the quarterly reports, members of the AAPI community may also benefit in other ways, explained U.S. Rep. Mike Honda (D-Silicon Valley, Calif), who played an important role in this campaign. “I was happy to lead the effort, alongside AREAA, to make this change a reality. Research shows that when all else is equal, members of our community are more likely to be denied a loan than any other racial group. 20% of Asian Americans and Pacific Islanders report being discriminated against during a housing search. The new data shared by the Census Bureau will help inform my colleagues and other policymakers, so we can better direct funding to ensure the AAPI community can buy their own homes and live the American Dream.”