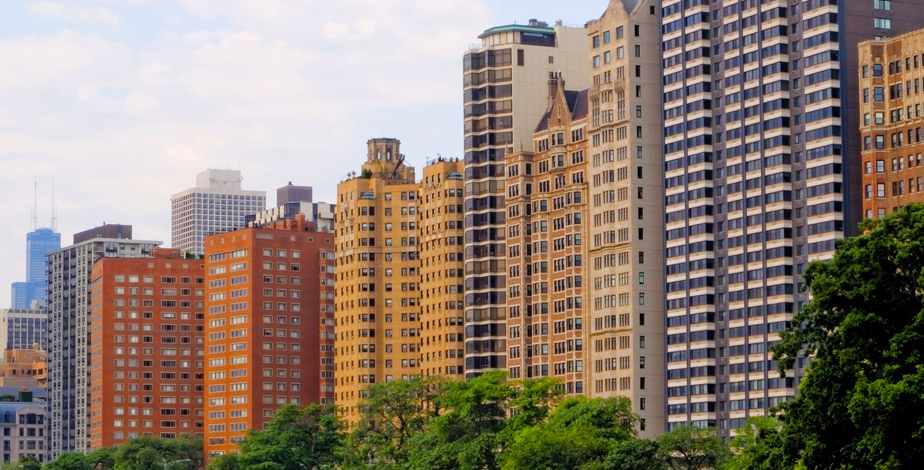 Chicago REALTORS® Government Affairs team worked with the city along with other real estate groups to propose changes intended to minimize the negative impact of the new law, and will continue to work with the city on additional changes.

The ordinance takes effect in 180 days and the new fee structure for developers will take effect after one year.

The rules aim to make 10 to 20 percent of the units in market-rate developments more affordable, and will apply to developers seeking a zoning change, city financial assistance or city-owned land.

Under the changes, downtown apartment developers will now have to meet the city’s 10-percent affordability requirement by creating 25 percent of those units either on-site or off-site, within 2 miles of the development.