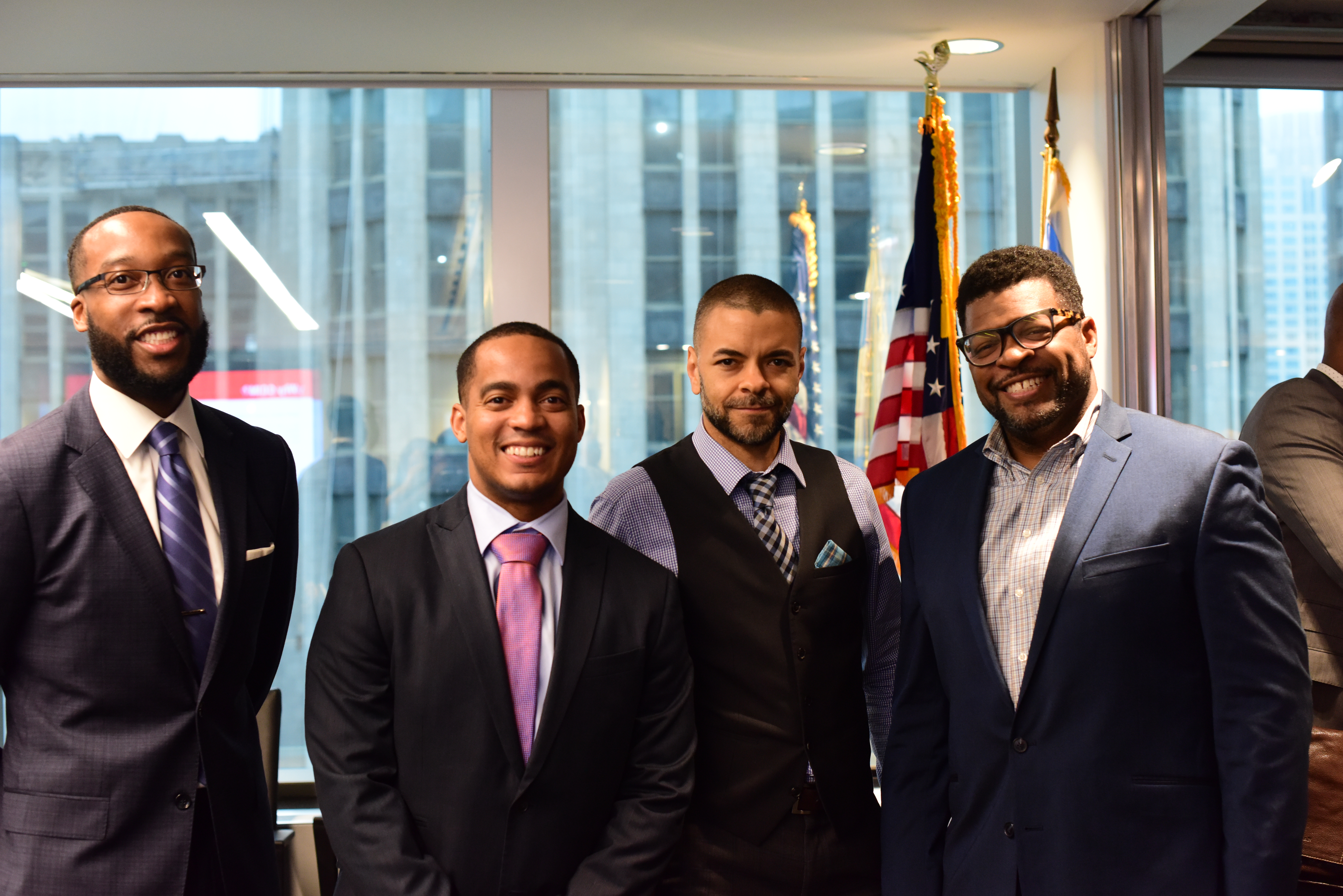 On Thursday, May 2nd, the Chicago Association of REALTORS®, along with NAR-affiliate the Certified Commercial Investment Member Institute (CCIM), hosted a networking event for the Chicago African-Americans in Commercial Real Estate (CHI-AACRE) group.

The event, which included food, cocktails and lots of networking, also included a presentation on the new Sterling Bay development, Lincoln Yards. CHI-AACRE meets four to five times each year to network and learn about the hottest commercial developments in Chicago.

The group was founded by attorney Graham Grady. “I began the initiative in February 2018 with a reception during Black History Month. A goal of CHI-AACRE is to provide majority companies professional services and construction industry resources to help achieve the goals of diversity, inclusion, fairness and equity,” Grady said. “As a professional, sometimes I sit at the table of big deals and realize, I am the only one who looks like me. CHI- AACRE wants to make that a thing of the past.”

Supporting groups like CHI-AACRE is part of CAR and CCIM’s commitment to fostering a diverse pool of real estate professionals. “CCIM Institute was proud to co-host this event with the Chicago Association of REALTORS®” said Dōmoniqúe Joiner, CCIM. “CHI-AACRE speaks directly to the mission of our Cultural Diversity Education Program. It was encouraging and satisfying to see so much talent assembled in one room.”

Tomeiko Windham, who works at NAR, had known about CHI-AACRE for some time, but this was her first time attending one of their events. “This reception was a perfect blend of networking, a presentation by Sterling Bay and valuable information regarding resources provided by our hosts for the evening, CAR and CCIM.” 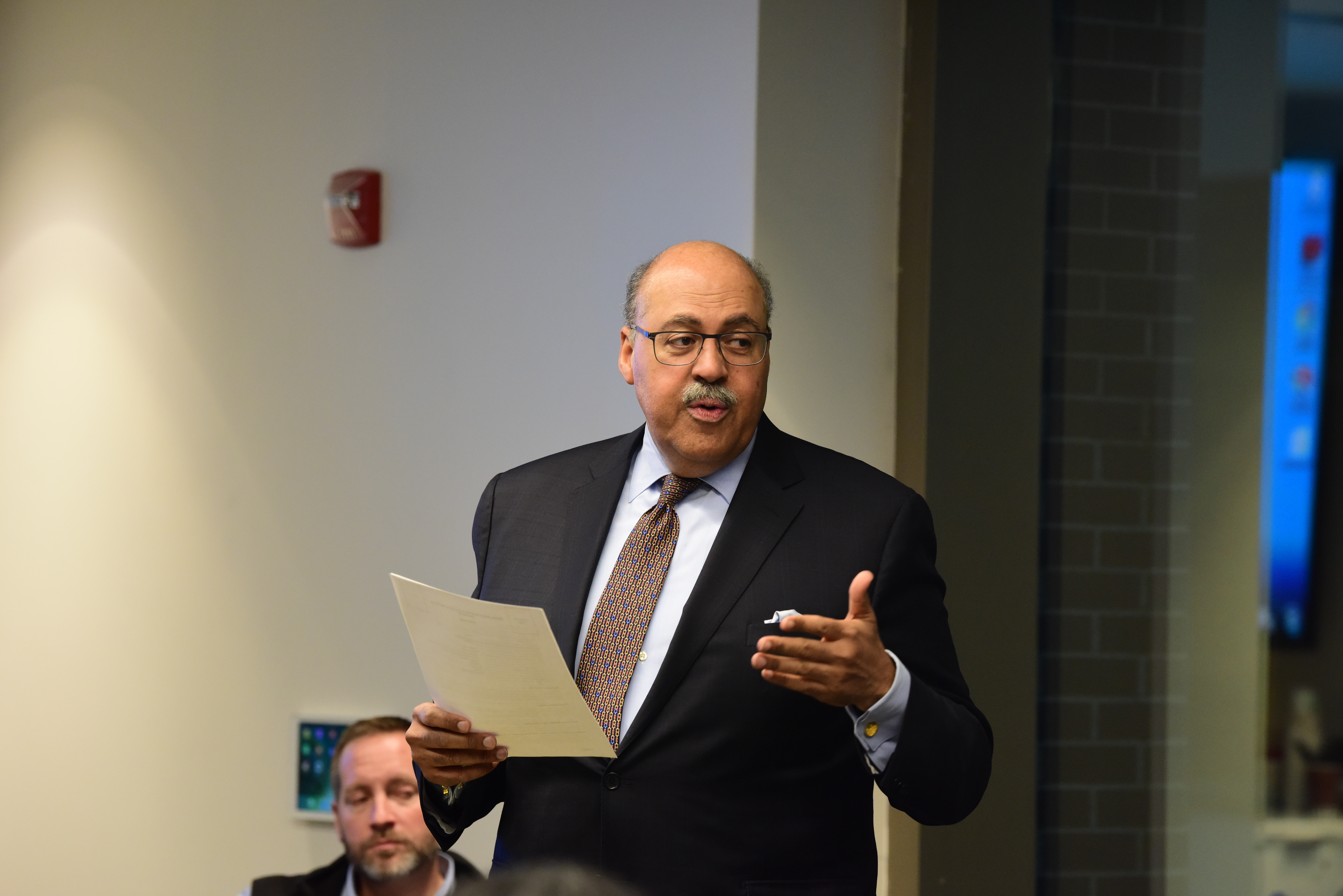 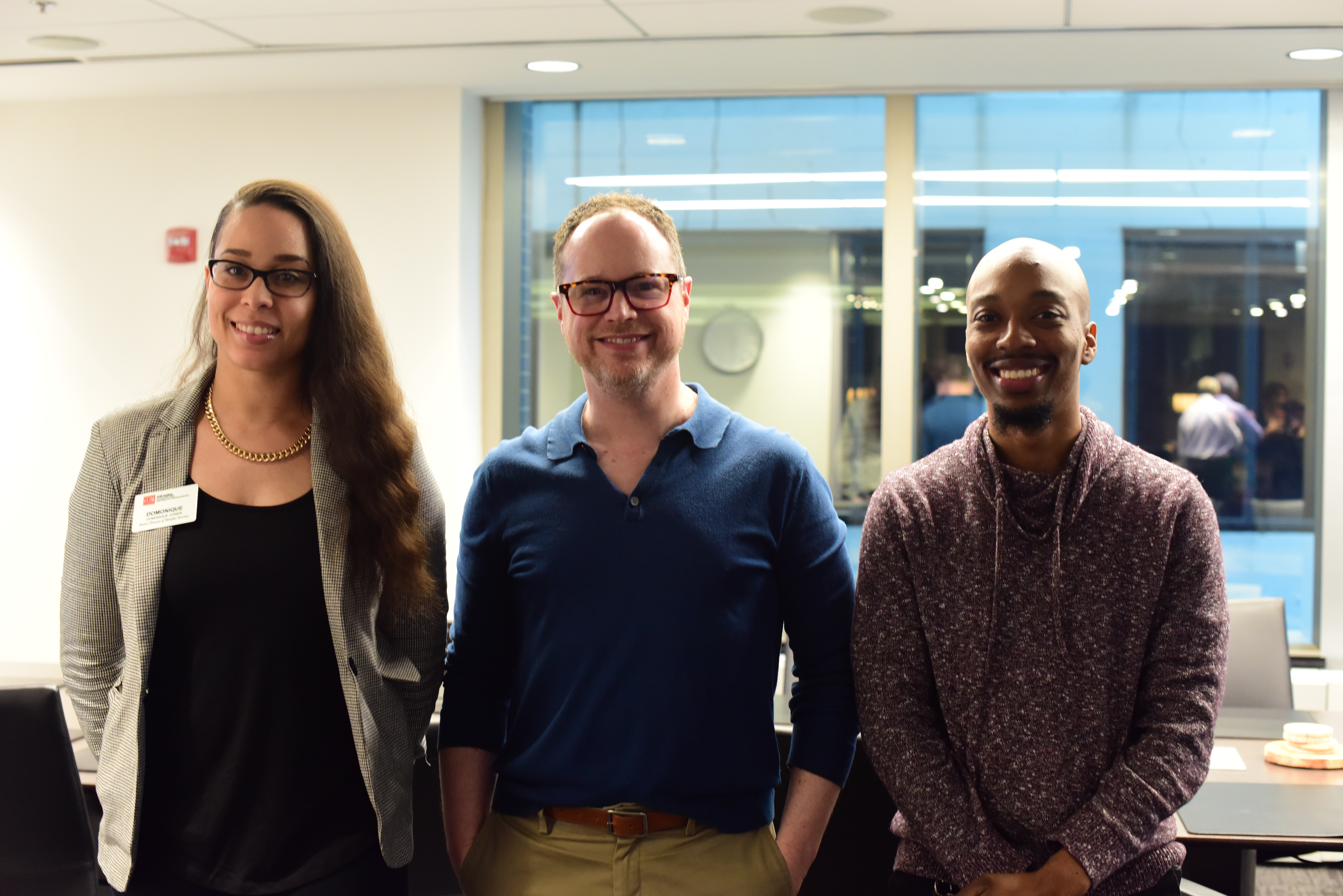 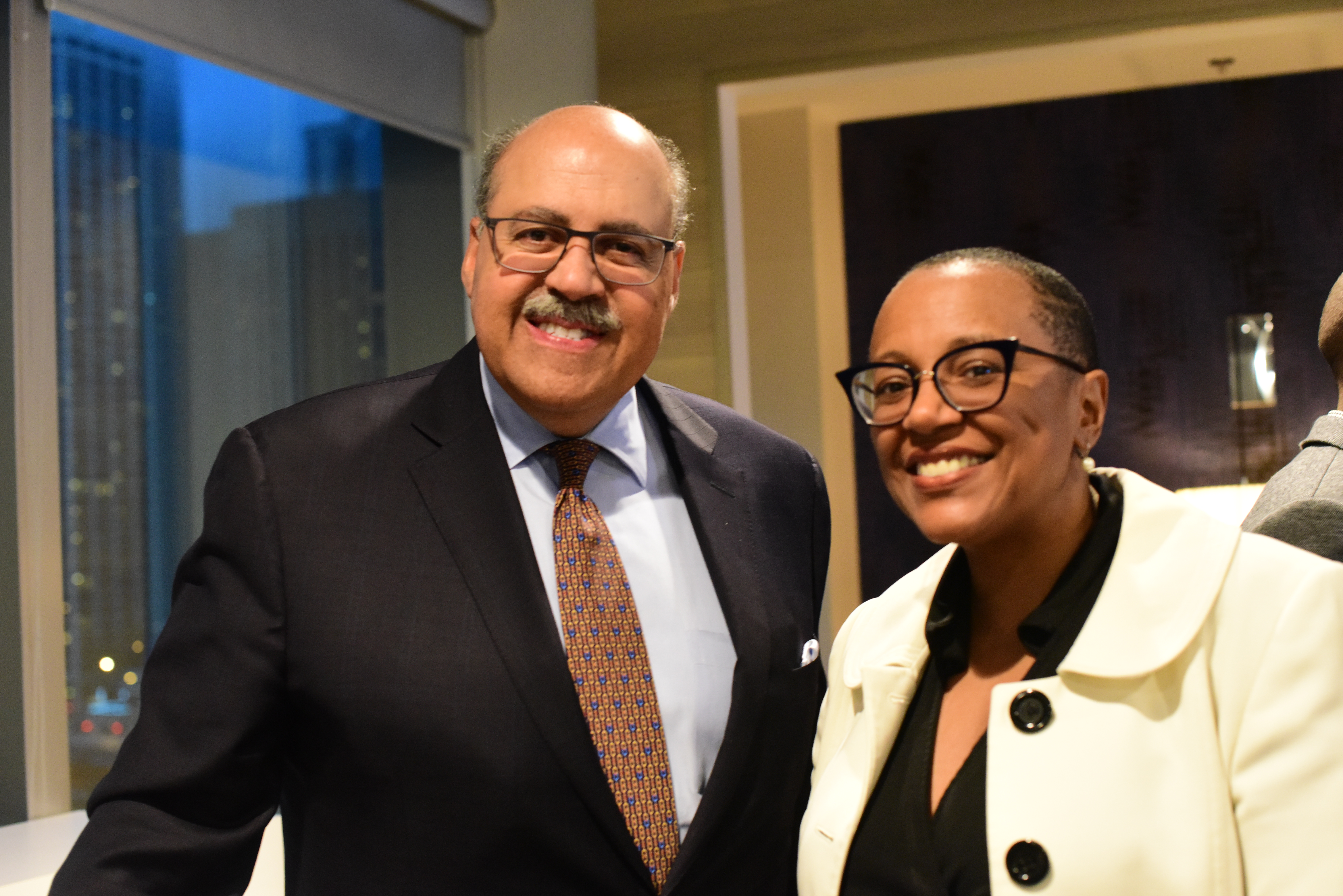 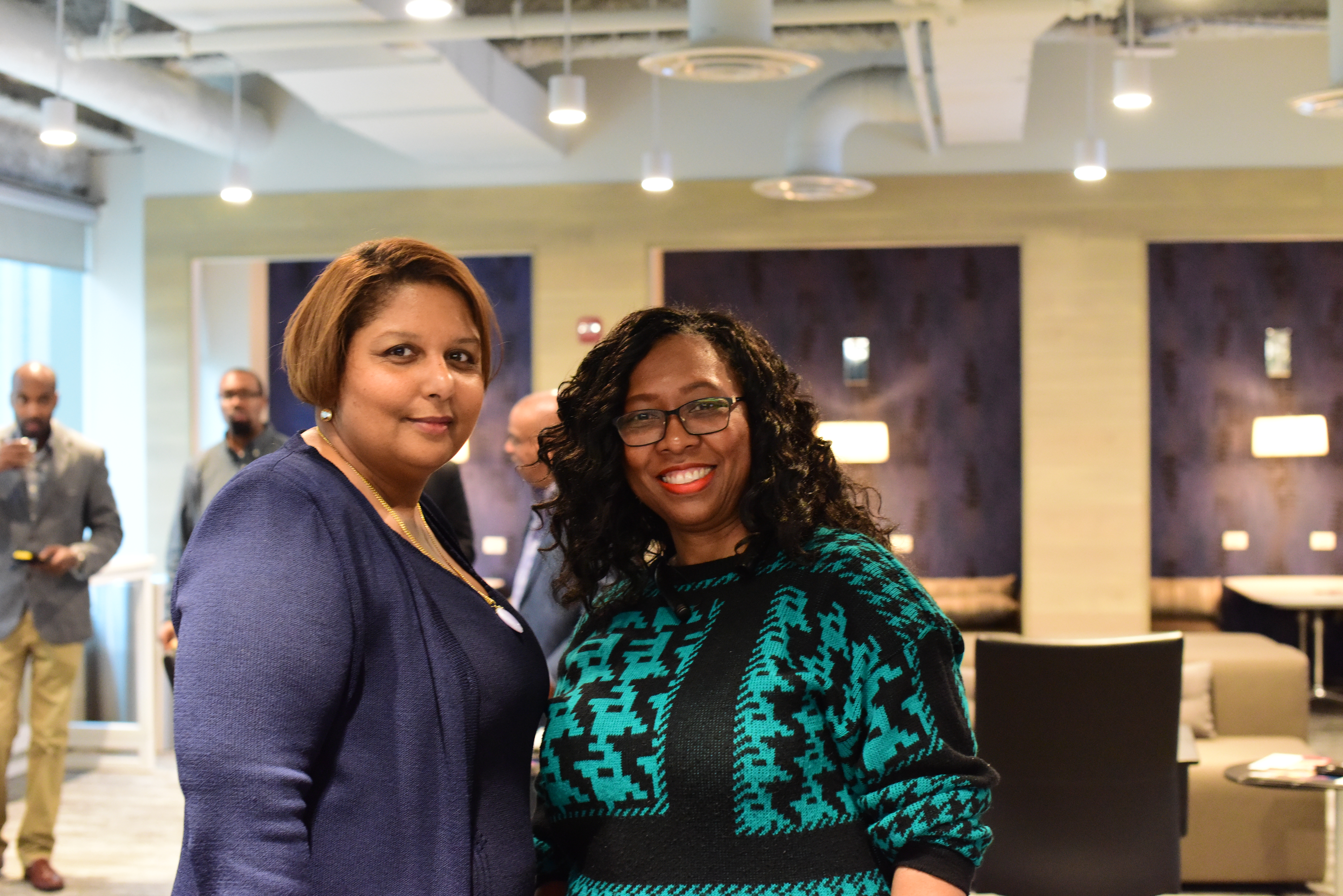 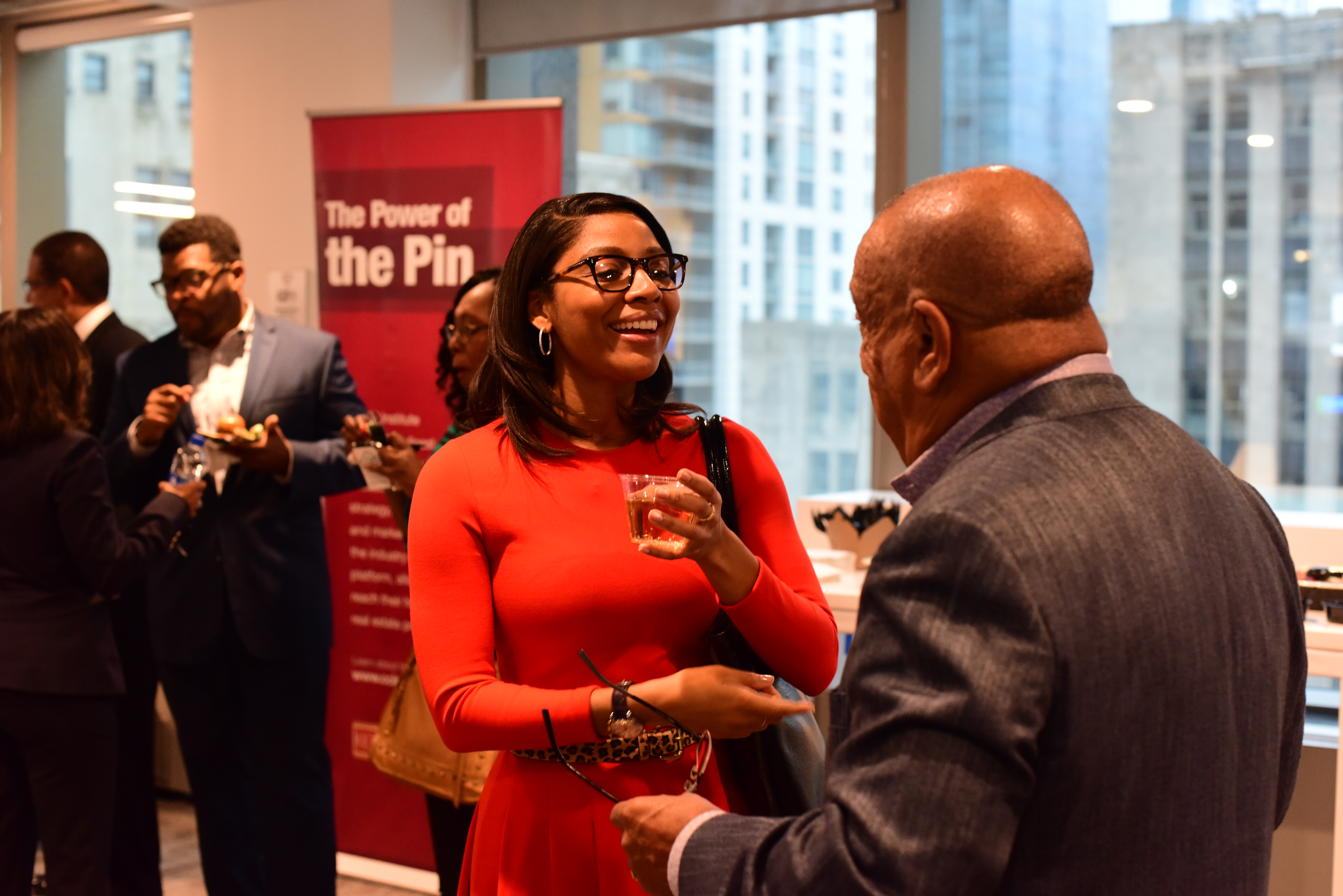 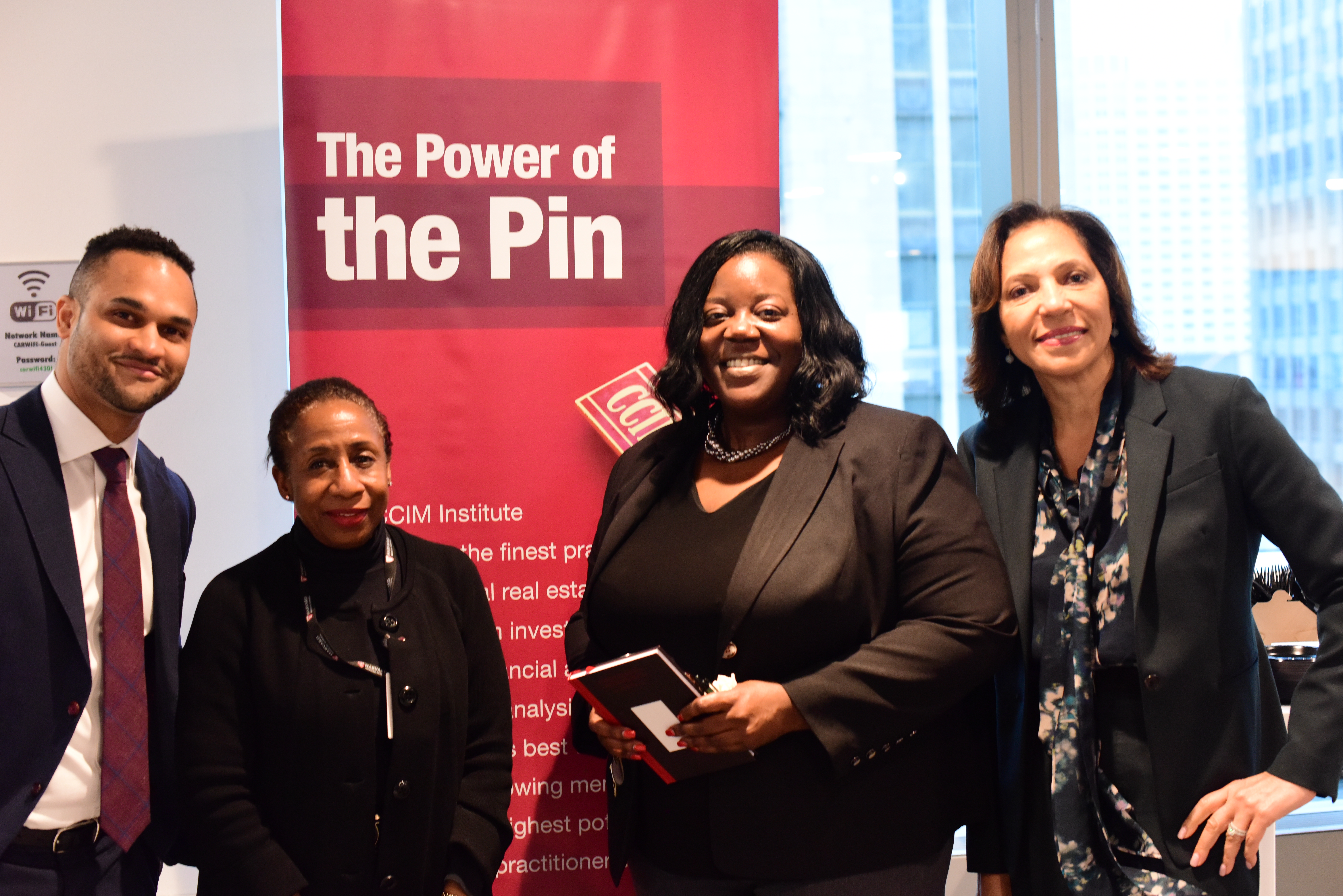 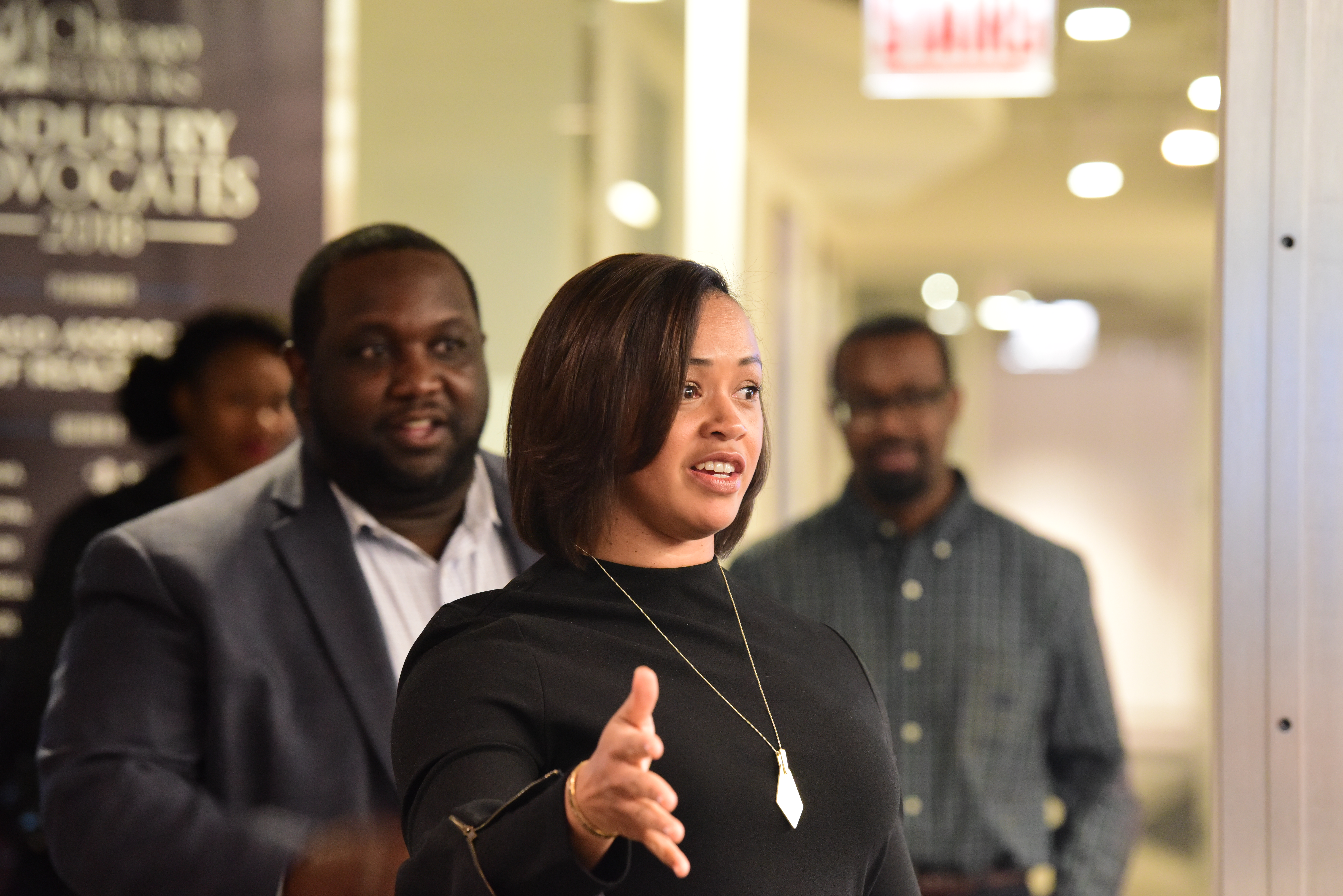 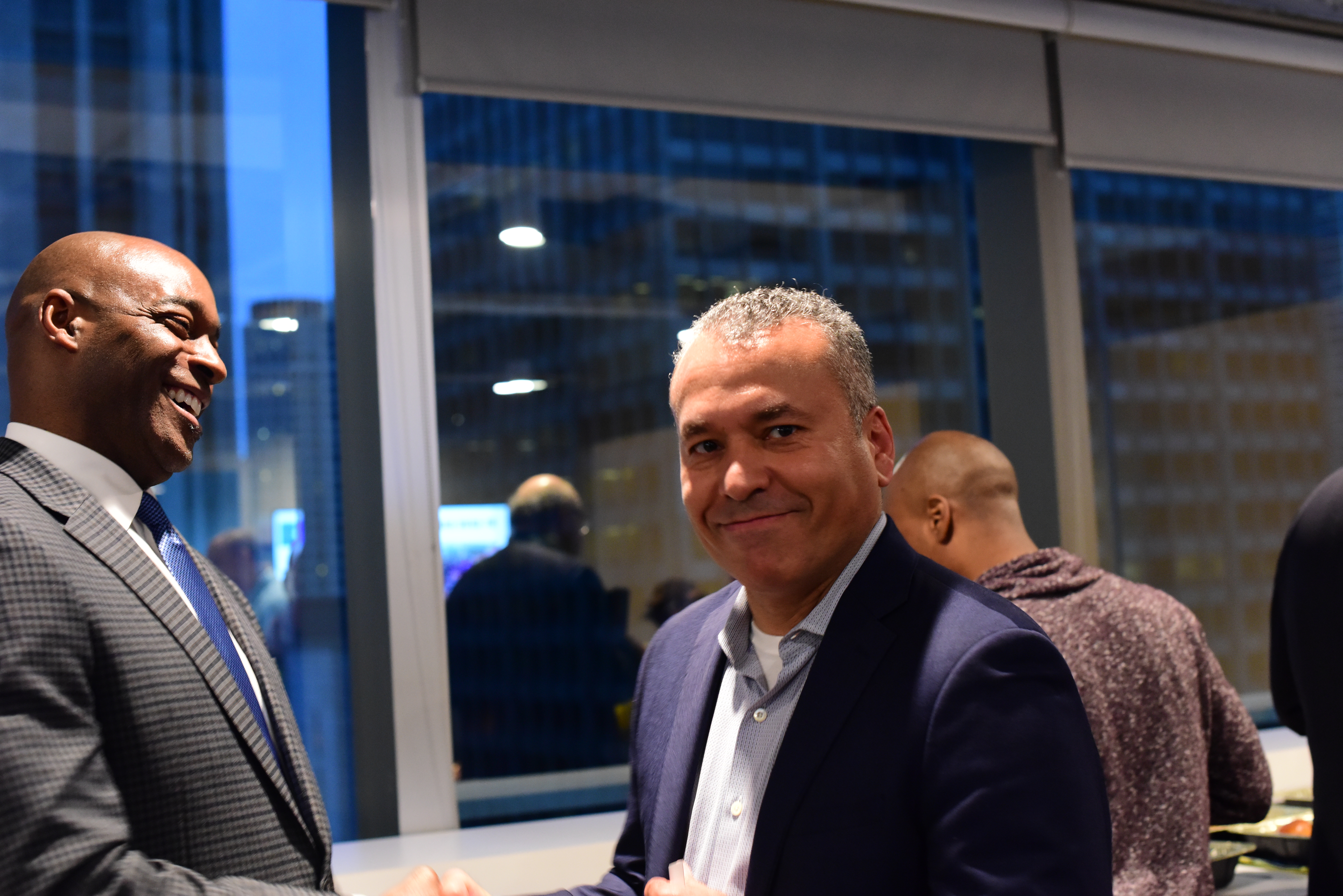 THANK YOU FOR A GREAT EVENING!