This summer has been an extraordinary one for CAR staff!

In late July, our CEO Michelle Mills Clement became one of just thirty-nine leaders selected to participate in the nine-month Chicago Urban League IMPACT Leadership Development Program. The program, which is hosted through the University of Chicago Booth School of Business, was created to help African-American leaders sharpen their skillset while creating invaluable partnerships throughout Chicagoland. Read more about it in the Chicago Crusader. 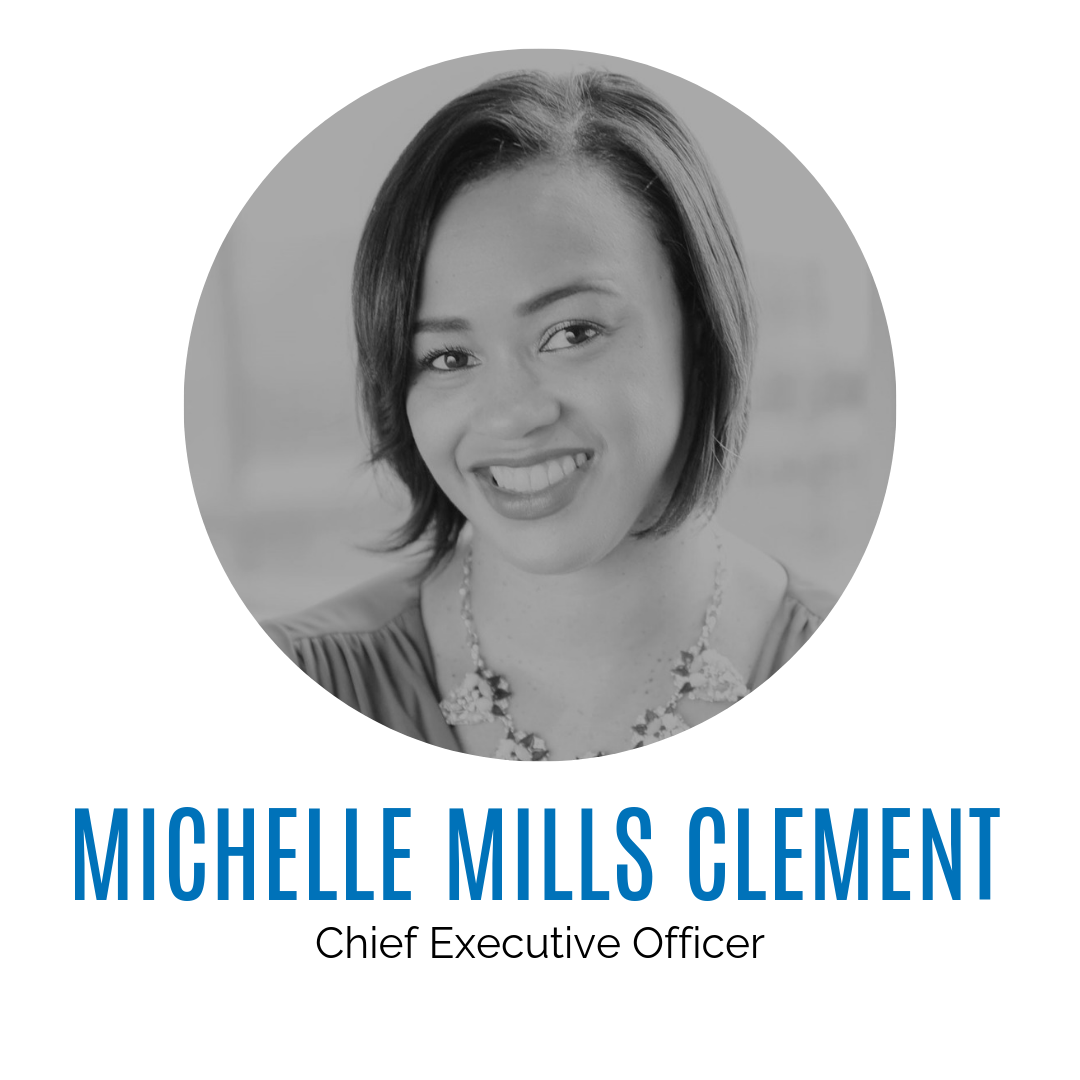 In early August, Director of Government & External Affairs Kristopher Anderson was accepted into the Crain’s Leadership Academy (CLA). CLA brings together a diverse group of high-performing leaders who are part of a growing community of over 300 alums from 150+ organizations. The program consists of five sessions, which began on August 23rd. The sessions invite guest speakers who share their leadership expertise and insights to help boost the careers and networks of CLA participants. 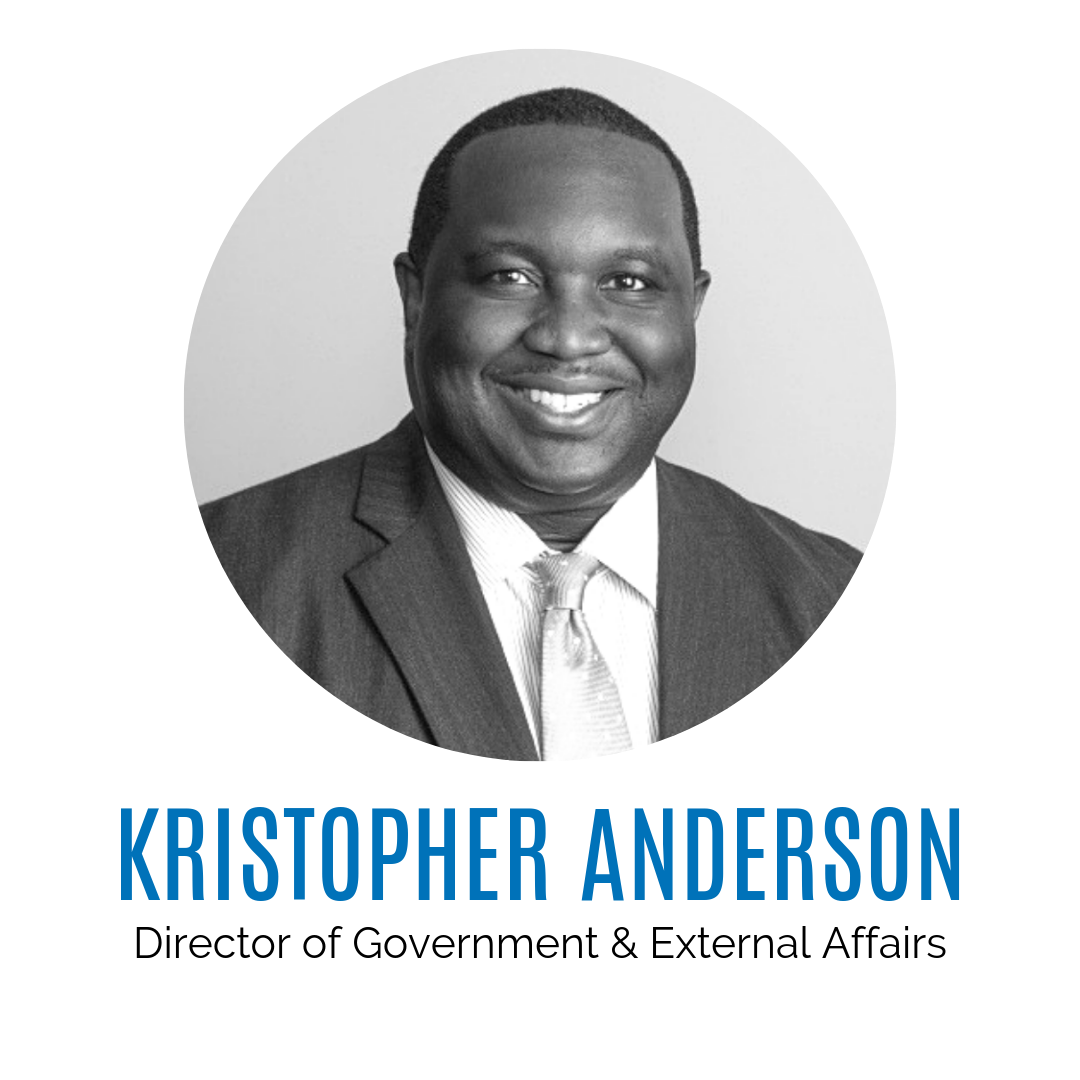 In late August, it was announced CAR Manager of Member Care Monae Redmond and Government Affairs Director Adriann Murawski have been inducted into the 2019 class of “Forty Under 40” by Association Forum and USAE. Forty Under 40 recognizes young leaders who have made a difference in the associations and non-profit organizations they serve. Monae and Adriann will be formally recognized at an award ceremony this December. 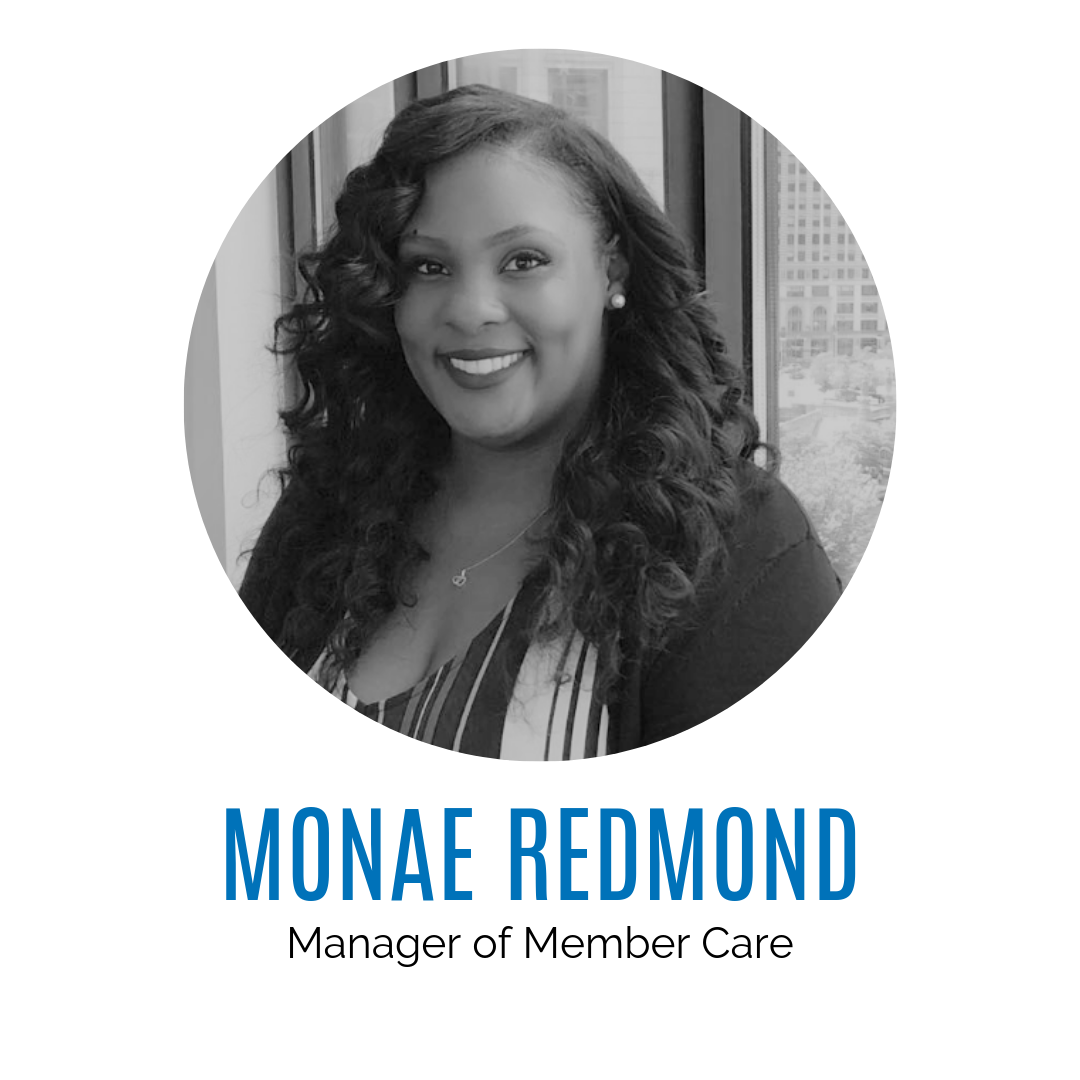 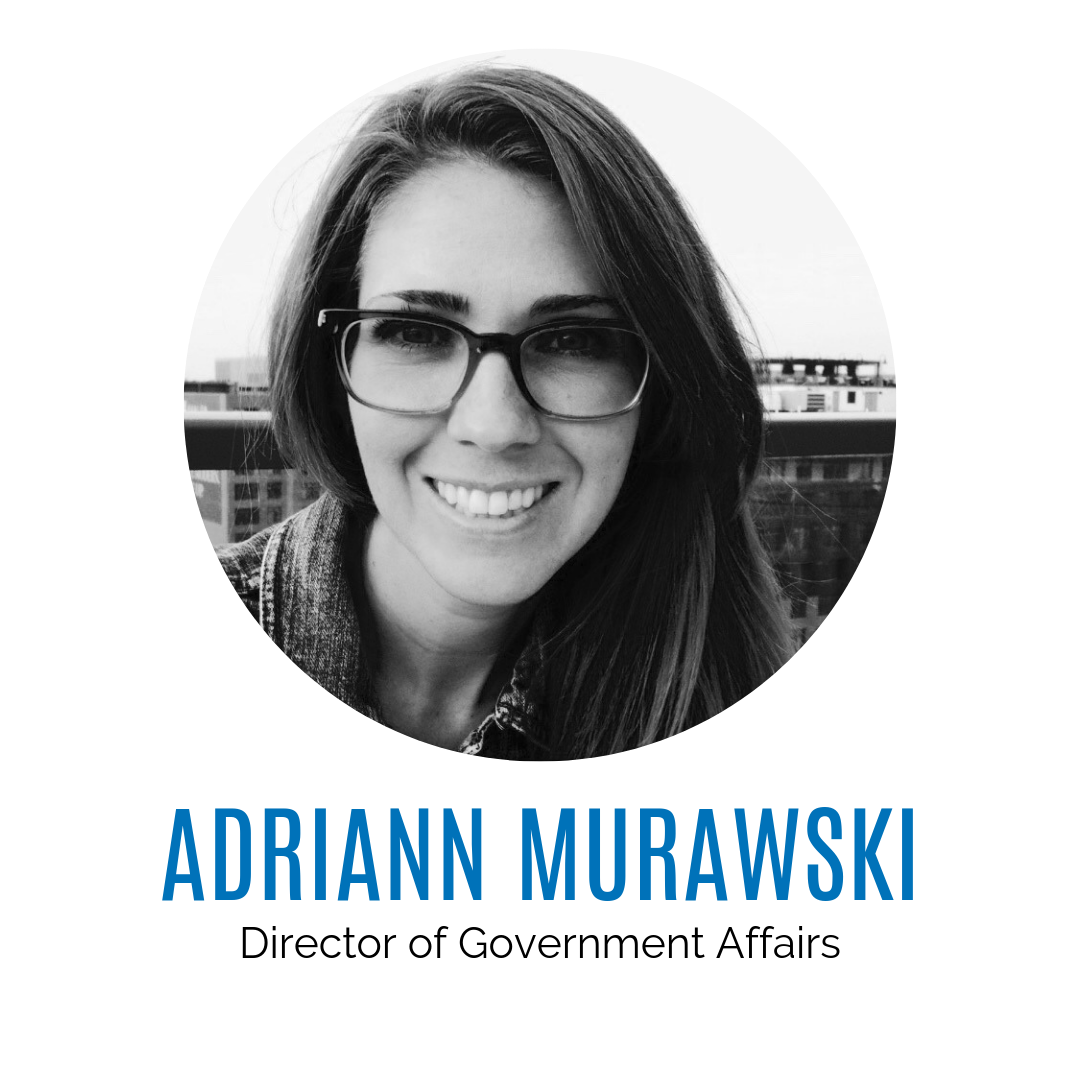 Congratulations, & thank you for representing us well!