April is Arab American Heritage Month. Last year, the federal government officially recognized it as a time to honor and spotlight the contributions of Arab Americans in our society.

“…Arab Americans represent a diverse array of backgrounds, cultures and traditions. Like their fellow citizens, Americans of Arab heritage are very much a part of the fabric of this nation, and Arab Americans have contributed in every field and profession,” says the State Department.

As we commemorate Arab American heritage, here are some resources to help you learn more and celebrate the month.

A Timeline of Arab American Immigration

Statistics on Arab Americans in Illinois 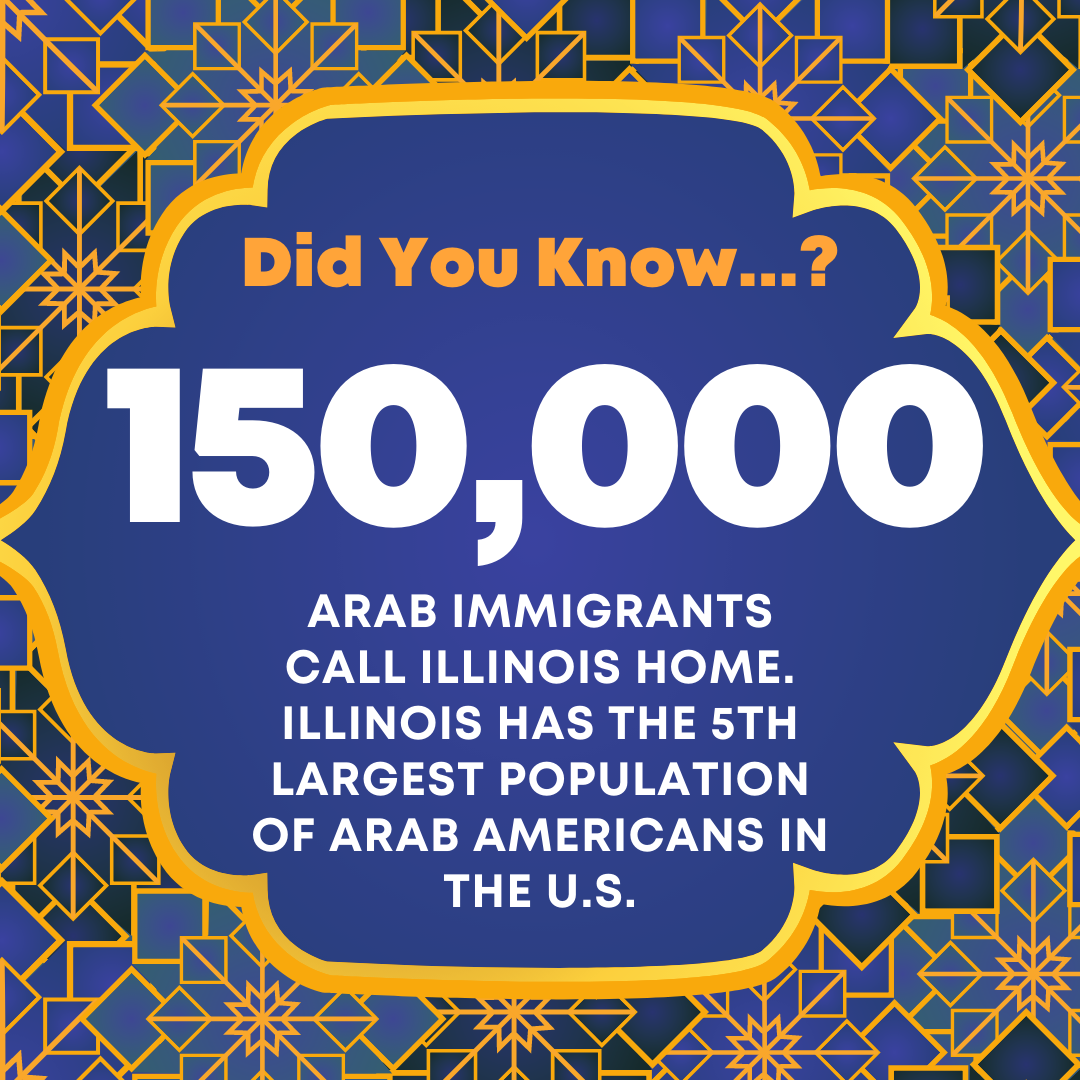 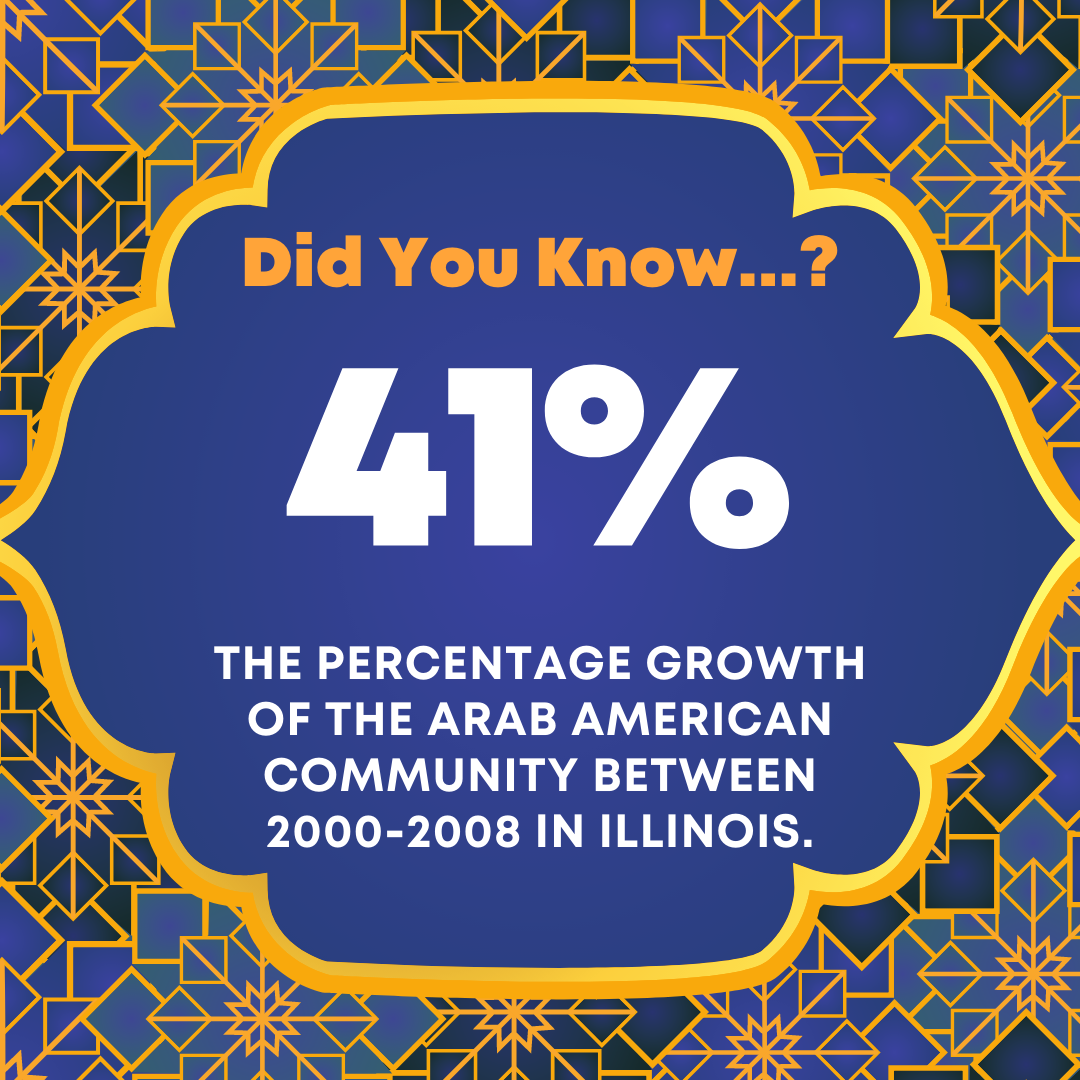 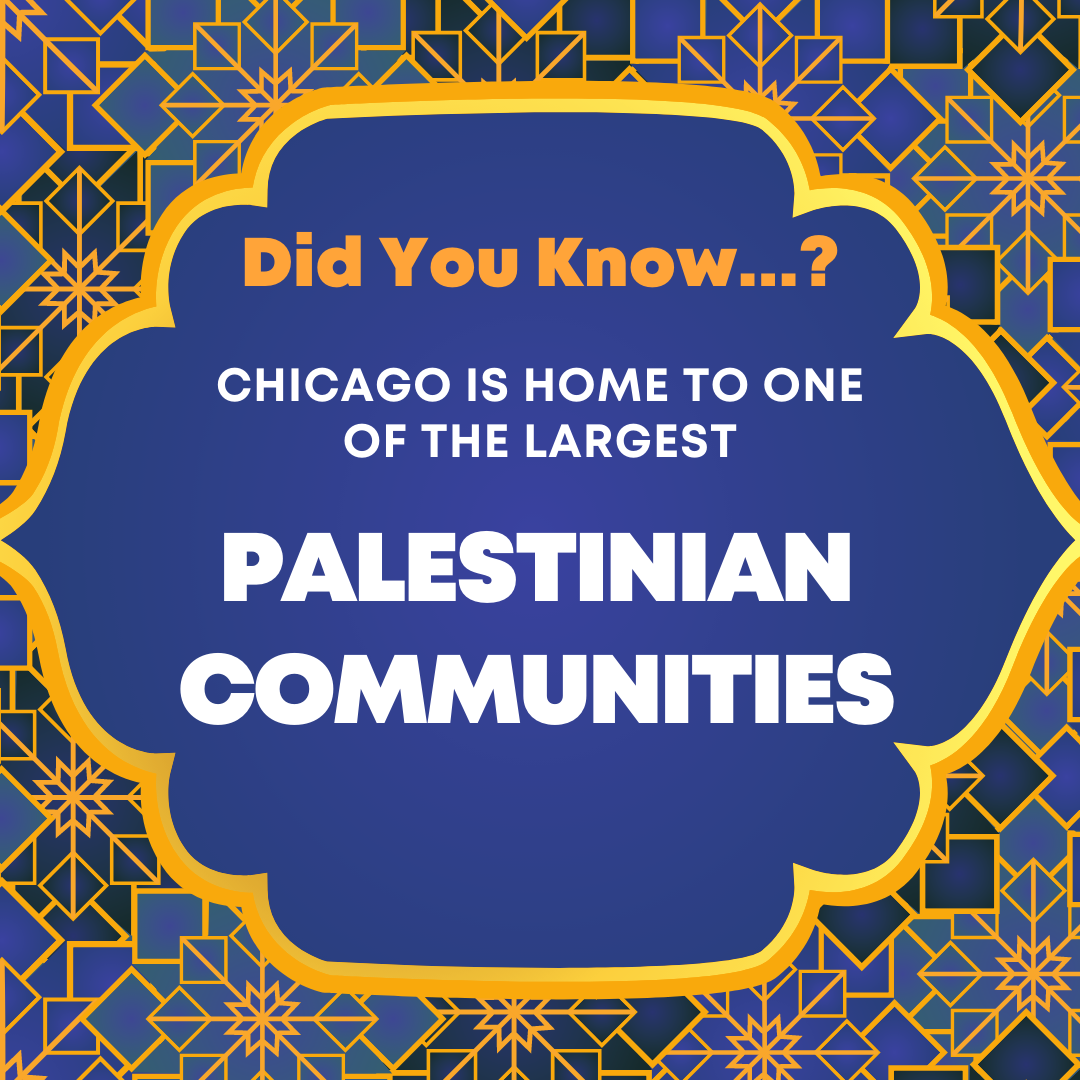 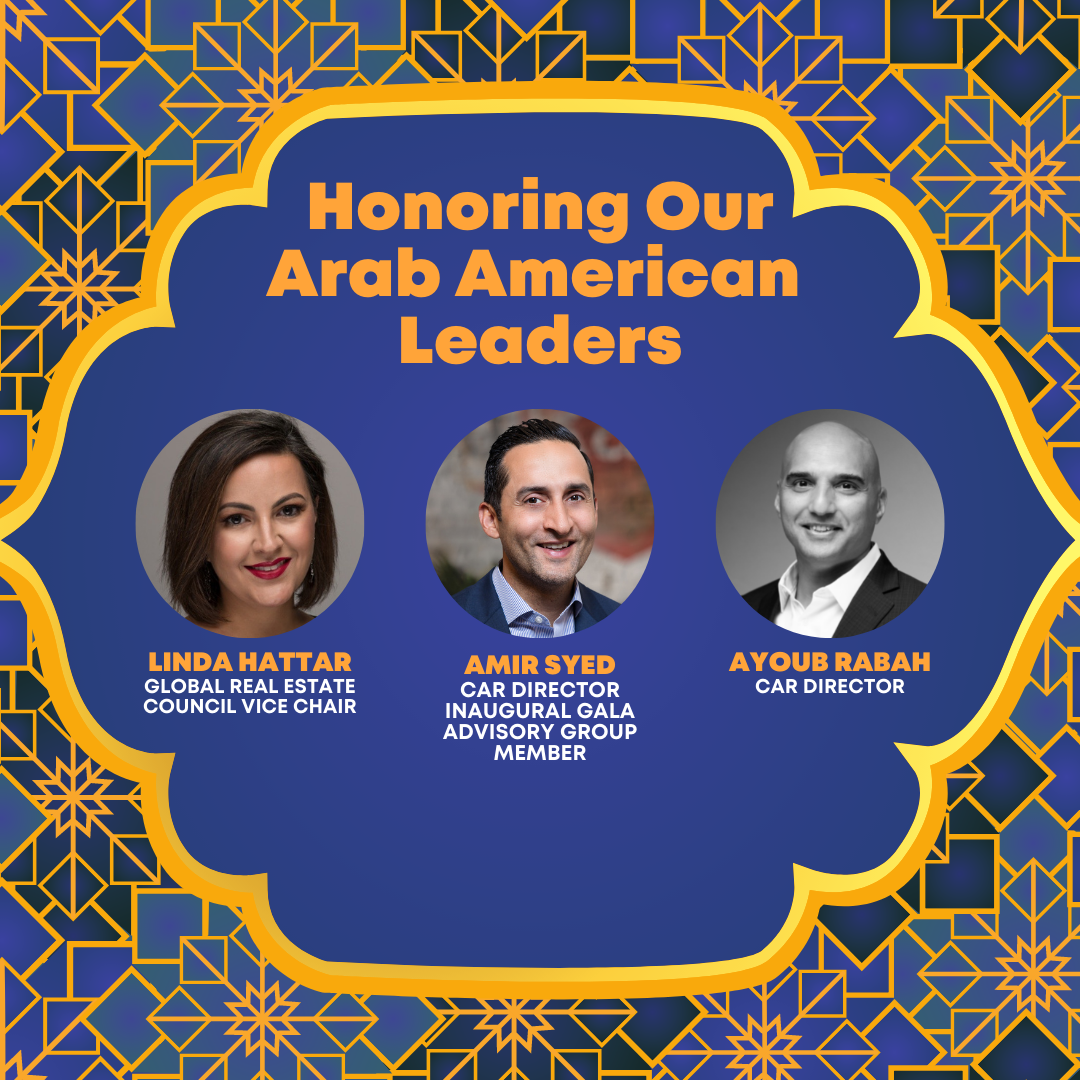 From Air Force colonels to astronauts and actors, there are many Arab American figures who have made history and broke barriers. Click here for a list of notable Arab American history makers from Women’s Day.