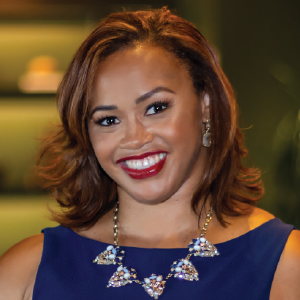 CEO Michelle Mills Clement has been named to the Metropolitan Pier and Exposition Authority (MPEA) Board of Directors by Mayor Lori Lightfoot.

The Metropolitan Pier and Exposition Authority (MPEA) is a municipal corporation created by the Illinois General Assembly and tasked with attracting trade shows, conventions, meetings, expositions, and public events to strengthen the economy of the State of Illinois and City of Chicago. MPEA owns the McCormick Place convention center, Wintrust Arena, and two on-site hotels, in addition to Navy Pier.

“Michelle Mills Clement has fought tooth and nail for equity and antiracism in the real estate industry in Chicago and beyond,” said Mayor Lori Lightfoot. “Her wealth of experience in the industry and commitment to social and economic justice have established her as one of the most inspiring minds in her field. As we continue to recover from the COVID-19 pandemic, Michelle’s presence on the MPEA board will be critical in ensuring we have an equitable and inclusive recovery for everyone impacted by MPEA’s work.”