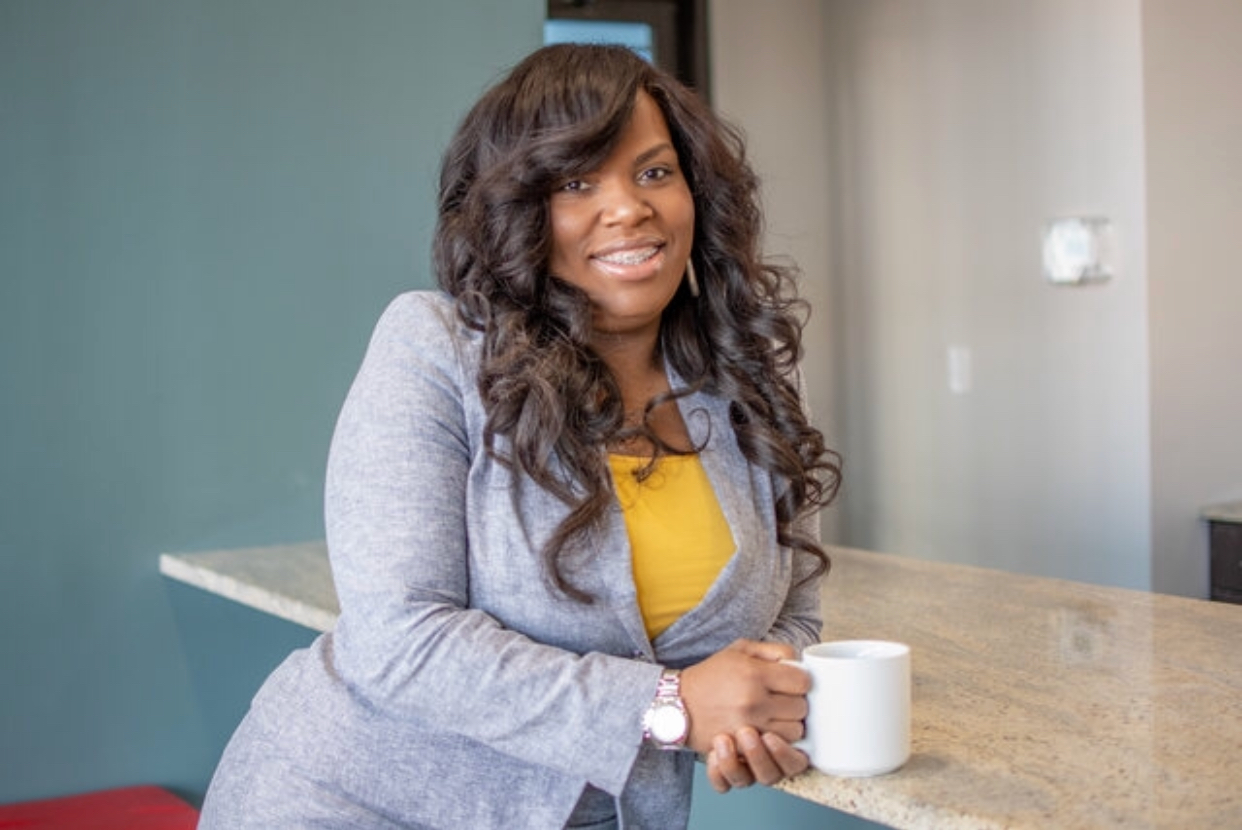 When a polar vortex brought temperatures as low as -23 degrees (with -50-degree windchill) to Chicago last January, Candice Payne knew she had to help her community. The Chicago REALTOR® and owner of 5th Group Realty and Management quickly became known as the city’s “Good Samaritan” after she started an initiative to provide food and shelter to displaced Chicagoans in the dangerously low temperatures.

On the eve of the polar vortex, Payne decided she would pay for 20 hotel rooms for one night, to help at least 40 people get out of the cold and survive the brutal weather. However, a big problem presented itself — transporting everyone to the hotel. Payne took to Instagram and offered to pay anyone with a large vehicle who was willing to drive.

REALTORS® from Payne’s brokerage, fellow Chicagoans and people from all over the world began to contact her, offering monetary donations and goods to assist in her efforts. With these donations and volunteers, Payne was able to pay for 60 Amber Inn hotel rooms for four nights and offer three meals a day
to each person. Additionally, clothing and other necessities were given to families in need.

“We had men, children with cerebral palsy, pregnant women, people on crutches. We were able to get all of them out of the cold for a little while,” she said.
While her good deed caught media attention, Payne turned away news cameras initially. “I didn’t do this for publicity, and I didn’t want people who needed help to be exposed in that way.”

However, when people began speculating the anonymous “Good Samaritan” was wealthy or famous, Payne revealed her identity, believing “it’s important to know that I’m a regular person who just wanted to help. It came as a surprise to people that it was a working black woman who began this.”

This random act of kindness has since evolved into Action for a Cause, Payne’s newly-formed charitable organization, dedicated to combatting homelessness. CNN, Chicago Tribune and countless other media outlets in Chicago and nationwide have shared her story. As people hear about her efforts and non-profit organization, they continue to donate money, food, clothing and even houses and property.

“This has completely inspired me,” Payne said. “I buy and flip houses throughout Chicago. Now, I want to buy, flip and provide housing for those in need. But 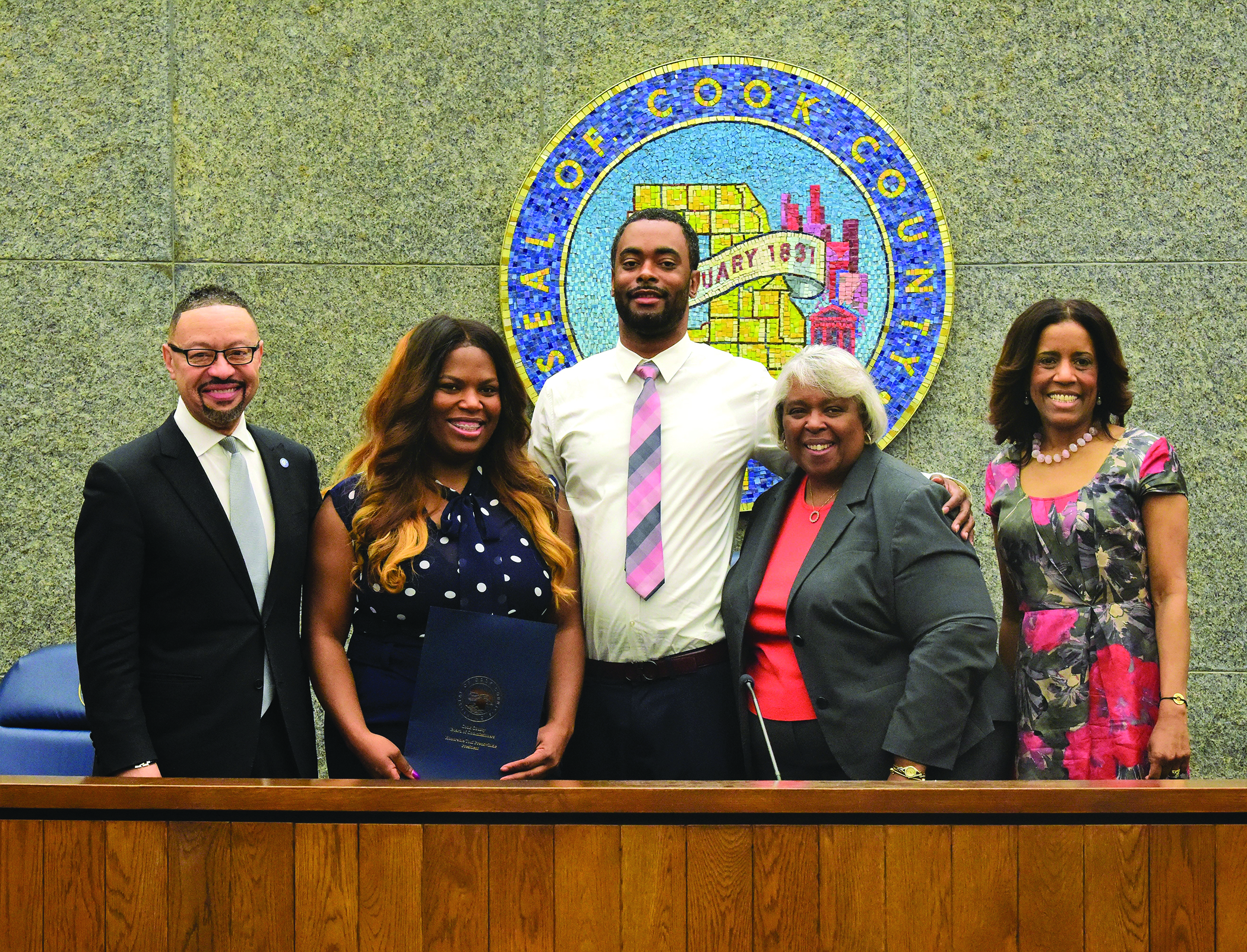 this is two-fold. Getting them housing is just a short-term solution. I want to work with other entrepreneurs to help these people get jobs. They want to work.
They just need a little help.”

In February, Payne received a $50,000 check from Wal-Mart on The Ellen DeGeneres Show. In March, Payne was honored with a resolution supported by the City of Chicago’s commissioners Bill Lowry of the 3rd district and Deborah Sims of the 5th district. “You can see how that small act of kindness, coming out of her own pocket to help the homeless, reverberated across the nation,” La’Mont R. Williams, Chief of Staff for Cook County Commissioner Bill Lowry, said. “We’re in a long line of people who want to recognize her for her amazing work. We really hope that by recognizing her, she continues in her mission to help the community. We want to continue to honor good people in our city.”

While Payne appreciates the recognition and support, she hopes that people take away one key message: most people she’s helping just fell on hard times. “So many of us are just one paycheck away from being in the same situation,” she said. “No one I helped was looking for a handout. They wanted to know how they could work and pay people back for their kindness.”

To find out more and support Action for a Cause, visit actionforacausenow.org.