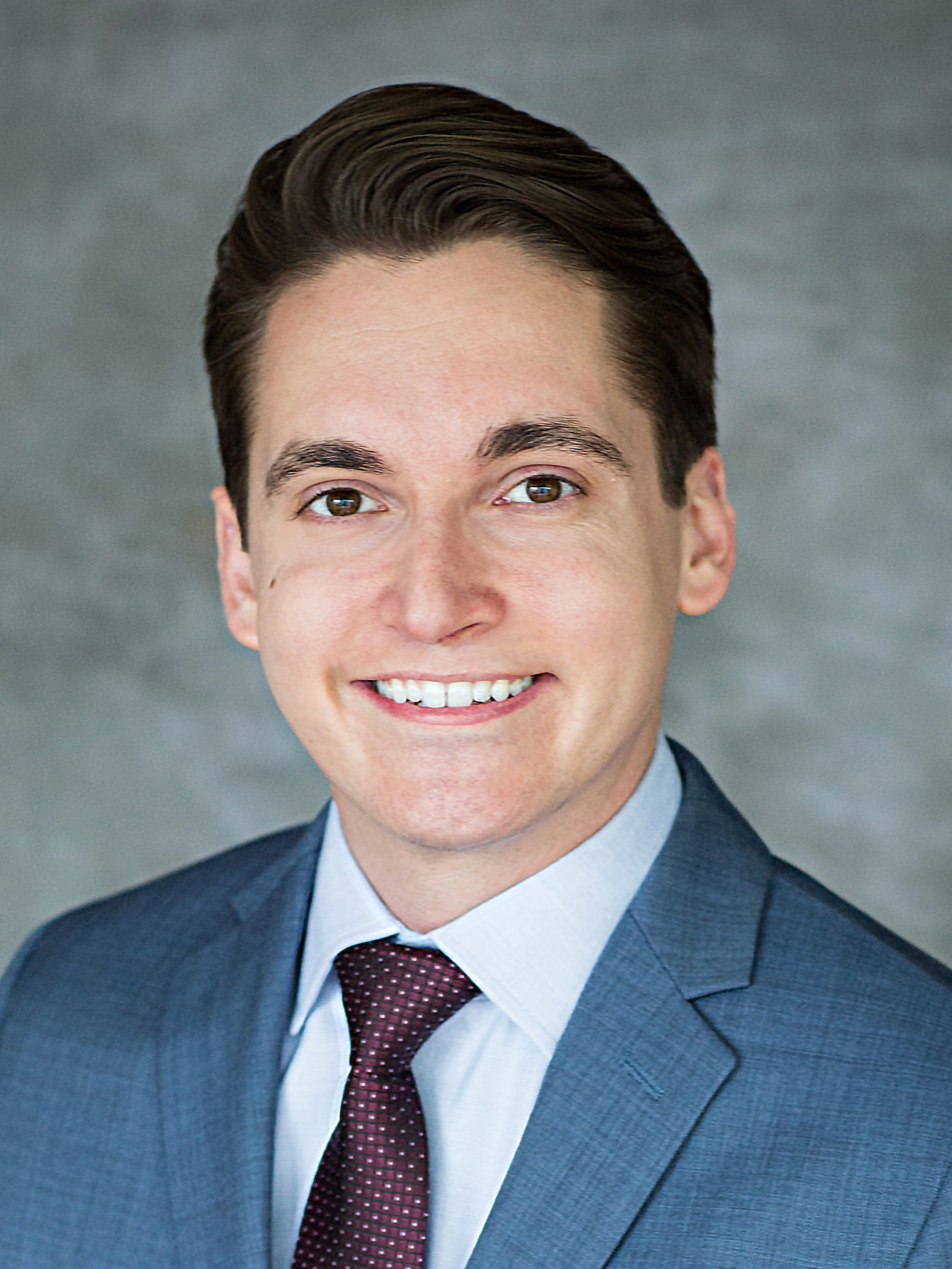 The Chicago Association of REALTORS® (CAR) is excited to announce the hiring of Dave Naso to fill the position of our Vice President of Membership and Professional Standards, a role that has been vacant since January. His first day in this position will be August 3, 2020.

Most recently, Naso served as the Designated Managing Broker of Keller Williams Chicago – Lincoln Park and as Treasurer-Elect of the Chicago Association of REALTORS®. As he makes the transition from member to staff, he will be stepping down from his role as the association’s Treasurer-Elect and his other committee assignments. Learn more about CAR’s special election for treasurer.

Naso has been an active member of the Chicago real estate industry for over 10 years. Earning his license in 2009 while attending the University of Illinois at Chicago, he grew a referral-based business helping his clients buy, sell and invest in real estate. In 2017, he was part of the launch team of Keller Williams Chicago – Lincoln Park, one of the most successful launches in the Keller Williams Franchise and one of the Top 10 offices in the City of Chicago. As their Designated Managing Broker, he oversaw the brokerage’s 200+ licensees, transactions, operations, and compliance with the Code of Ethics and state licensing. In 2018, he was elected to Midwest Real Estate Data’s (MRED) MLS Board of Managers.

He has been an involved member of the Chicago Association of REALTORS® since 2011 in various capacities, including service on the YPN Advisory Board and multiple CAR committees including as chairman of Forms and Contracts. He has served as a CAR Director on the Board of Directors since 2015, most recently as Treasurer-Elect.

“I’m incredibly excited for this opportunity to continue serving the members of the Chicago Association of REALTORS® and the Chicago real estate industry,” Naso said. “Over the last 10 years as a REALTOR®, Managing Broker, volunteer and CAR and MRED director, I’ve developed lasting relationships with our membership and industry partners. I’m honored to bring this experience and passion to the association, an organization that has been instrumental in my personal and professional growth.”

Dave is a Chicagoland native currently living in Irving Park with his husband Ryan and their dog Myles.