New Laws Impacting Your Business As of Jan. 1 | Chicago Association of REALTORS® 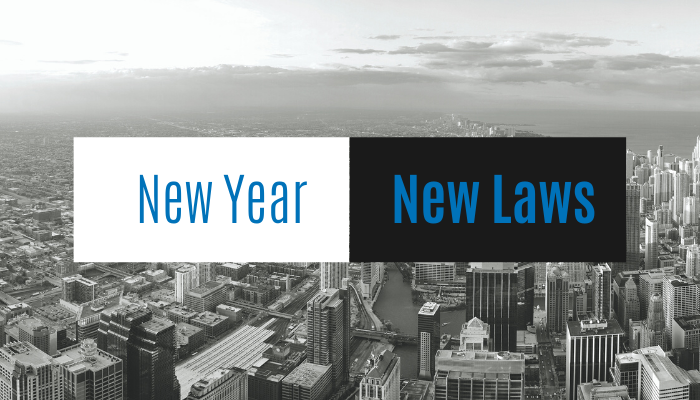 New year, new decade, new laws – be sure you’re in compliance! Here’s what will impact your business starting Jan. 1, 2020:

Learn more about the new laws in Illinois and Chicago in 2020: