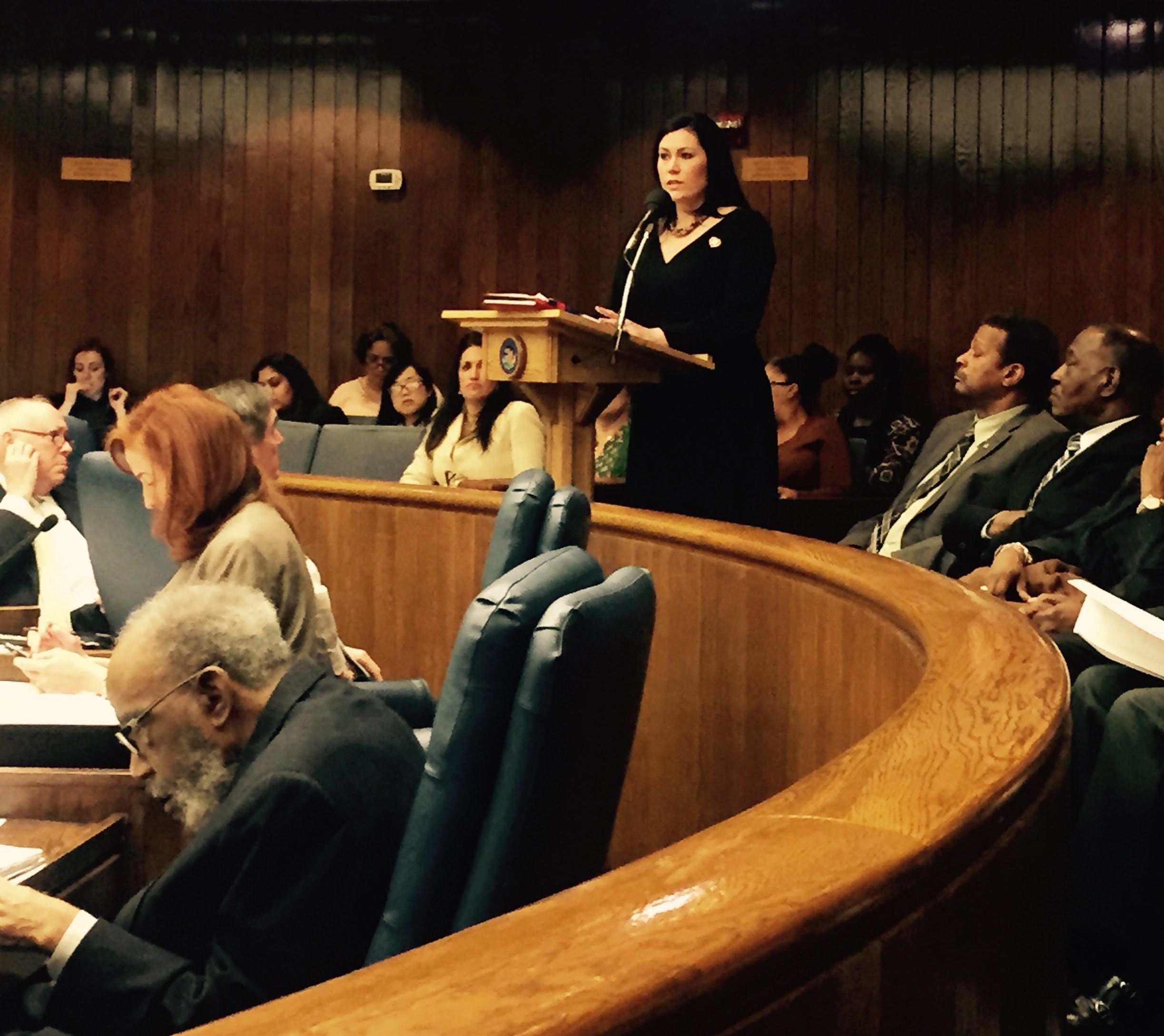 Despite more than three hours of nearly 65 speakers voicing opposition, urging Commissioners to defer or oppose the ordinance, the Cook County Board of Commissioners voted to approve an ordinance requiring developers to pay prevailing wages and hire apprentices to take advantage of property tax incentives, reported the Chicago Tribune.

“With roughly 1,600 REALTOR® members responding to the call for action in just four days, we had a unified voice showing our opposition to this ordinance,” said C.A.R. Director of Government Affairs Beth Wanless.

Wanless testified at the hearing and urged Commissioners to reject this flawed proposal that could not only have detrimental effects on economic development in Cook County but also cause property taxes to increase due to the lack of commerce. A coalition of tax attorneys, local mayors, civic leaders, and business owners urged the Commissioners to defer the ordinance until a later date so more time could be spent studying the proposal’s impact in Cook County.

“Although some positive changes were obtained, in the end, the ordinance was adopted despite the efforts of Chairman Daley and Commissioners Schneider, Morrison and Goslin as they voted against the potentially destructive ordinance,” added Wanless.

C.A.R. Government Affairs staff will work with the Commissioners in the coming weeks to negotiate various open-ended items in the ordinance before the September 2018 effective date.