Thank you for your Action on ADA Reform! | Chicago Association of REALTORS® 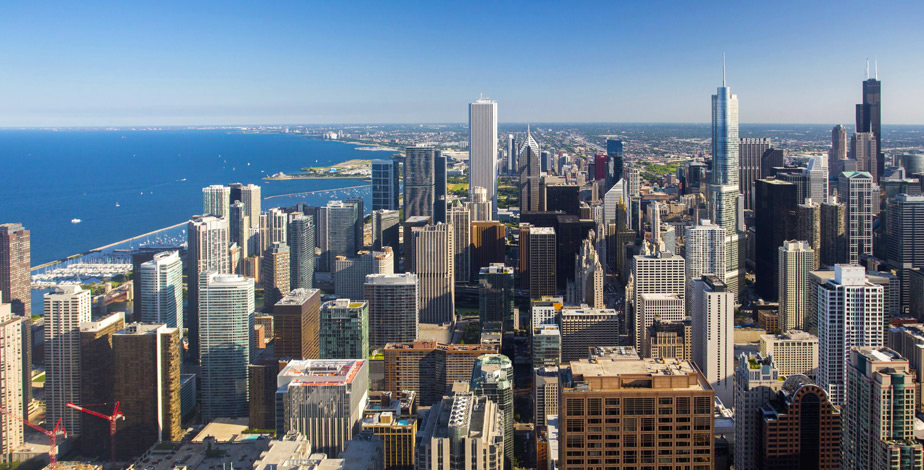 THANK YOU FOR YOUR ACTION!

We are pleased to report the ADA Education and Reform Act, HR 620, was approved by a bipartisan vote in the U.S. House of Representatives on February 15. Your participation in the nationwide CALL FOR ACTION was heard throughout the halls of Congress. In a vote of 225-192, the bill was approved and now heads to the U.S. Senate for their consideration. The legislation would add a “notice and cure” provision to the Americans with Disabilities Act (ADA) and would allow well-meaning businesses and property owners the opportunity to repair alleged ADA accessibility violations before a lawsuit can move forward. The bill also creates an education program for state and local governments to inform the business community on how to ensure they are compliant with the ADA.

This tort reform bill was drafted in response to an overwhelming number of predatory lawsuits being filed against small business owners for non-compliance issues that could be easily rectified within a day or two. There is a group of indiscriminate attorneys drive by businesses looking for compliance issues. Regardless of whether the business or property owner is in violation, they often payout the demand letter to avoid a costly court battle. The ADA Education and Reform Act gives businesses time to repair the alleged violation before paying tens of thousands of dollars to the attorneys, as the ADA does not allow plaintiffs to receive compensation.

House Reform 620, the ADA Reform and Education Act of 2017, would make an important improvement to the Americans with Disabilities Act (ADA) by adding a “notice-and-cure” provision, giving business owners accused of a violation an opportunity to fix it before a costly legal process begins. Title III of the ADA is intended to make places and opportunities accessible to people with disabilities. However, in some states, a few attorneys are filing lawsuits indiscriminately against commercial property owners under the ADA. The ADA’s lack of a notice requirement leaves those property owners, who may in good faith believe that their businesses are in compliance with the law, vulnerable. Once a suit is filed, there is no opportunity to cure the infraction, and property owners spend time and money on attorneys and paying fees instead of directing these limited resources to quickly fixing the infraction. The ADA does not allow victims to collect damages, so much of that money goes to paying attorneys’ fees.

Under the proposed reform, commercial property owners accused of a violation would have the opportunity to fix the compliance issue BEFORE entering a costly legal process.