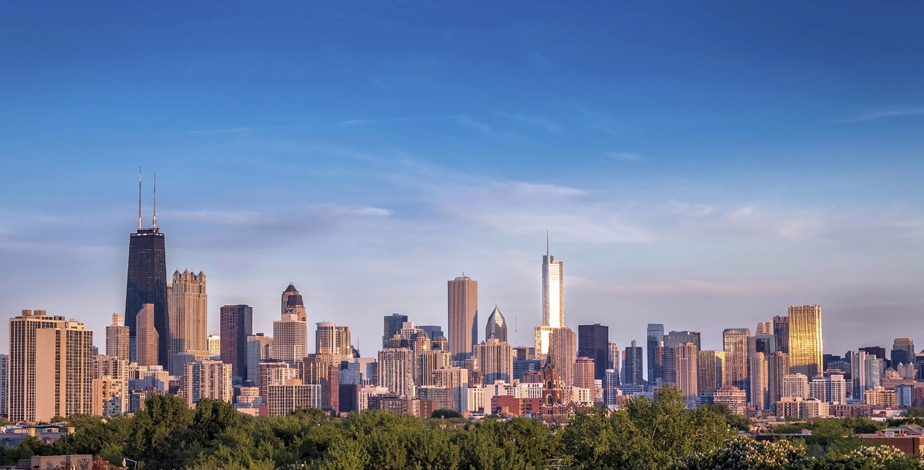 You may have heard last week an ordinance went before a City Council Committee regarding Airbnb and shared housing services.

C.A.R. Senior Director of Government Affairs Brian Bernardoni testified as a representative of C.A.R. and also shared the position of the Apartment Building Owners and Managers Association (ABOMA). He advocated for a delay in the passage of the ordinance and called for the formation of a task force uniting all parties – real estate ownership and management, the lodging community, the short term residential rental intermediaries, their technology teams and others – to address concerns, review solutions and bring forward a more “holistic” ordinance.

As previously stated, C.A.R. believes strongly short term rental technology should be compelled to embrace an affidavit from the condominium board or landlord stating that the owner or tenant has the right to serve as a host. An affidavit will protect condominium owners who may be fined or, in the case of residential tenants, evicted for violations of either the condominium rules or sub-let clauses within leases.  It would also compel landlords and condo boards, many of whom already have these policies, to affirm these with their tenants or units owners.

At present, the City Council committee passed a revised ordinance that requires all Airbnb hosts to obtain a license or form of registration with the city. Upon pressure from residents, aldermen and the Association alike, the proposed ordinance won’t go up for a full City Council vote until this summer to allow time to rework the ordinance language. The combination of ABOMA grassroots efforts in collaboration with C.A.R.’s solution-oriented advocacy contributed greatly to this legislative stay and is reminiscent of similar coalition efforts previously achieved between ABOMA and C.A.R. during the state fire marshal sprinkler efforts in Chicago.

A task force has been created on C.A.R.’s Forms Committee, with the purpose of developing forms to identify tenants or unit owners ability to utilize shared housing within the building.