The “sh” in Ashburn is appropriate — Ashburn is one of Chicago’s neighborhoods that has been a well kept secret to almost everyone but those who live there. When you look at a map of our 77 neighborhoods, you more than likely won’t even find it listed, as it often gets clumped together with surrounding neighborhoods like Auburn Gresham or Beverly.

Located 10 miles outside the Loop on the southwest edge of the city, here you will find a neighborhood filled with residents who have a passion for their community, care for their neighbors and enough heart to stake its claim on a map. Made up of the communities of Scottsdale, Beverly View, Wrightwood, Marycrest and Parkview, the name of the game in this neighborhood is diversity and inclusion. 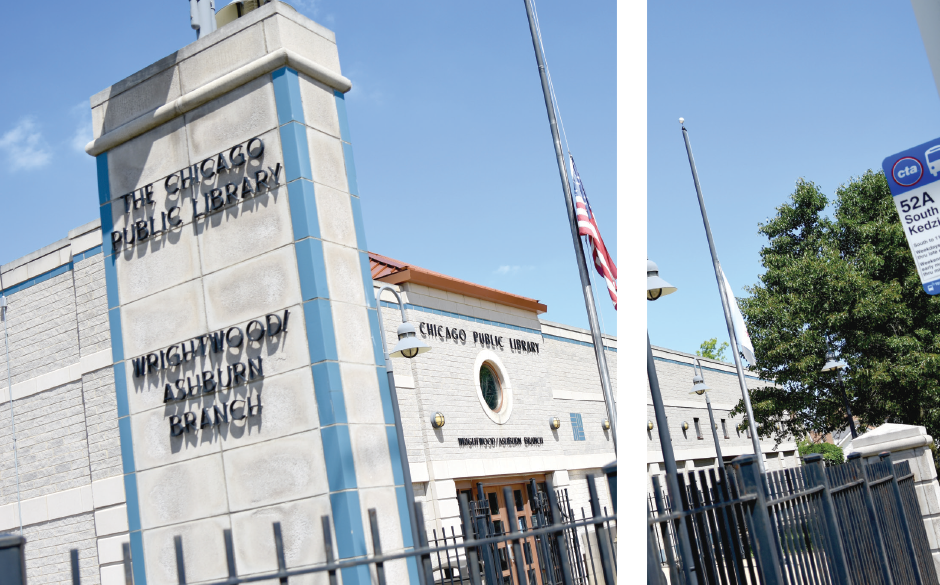 According to the Encyclopedia of Chicago, Ashburn’s name came to be when the community served as the city’s dumping grounds for fireplace and furnace ashes in the 1800s. In the 1890s, Irish, Dutch and Swedish immigrants made their way to their area and made it their home.

Before the days of Chicago Midway International Airport and O’Hare International Airport, Ashburn was the location of Chicago’s first airport, the Ashburn Flying Field. Opened in 1916, the airport also served as a training camp for the Signal Corps during World War I, which helped the surrounding area’s population grow immensely. The airfield lost popularity when Midway Airport, then called the Municipal Airport, was opened in 1927. By 1939, Ashburn Flying Field would be closed. 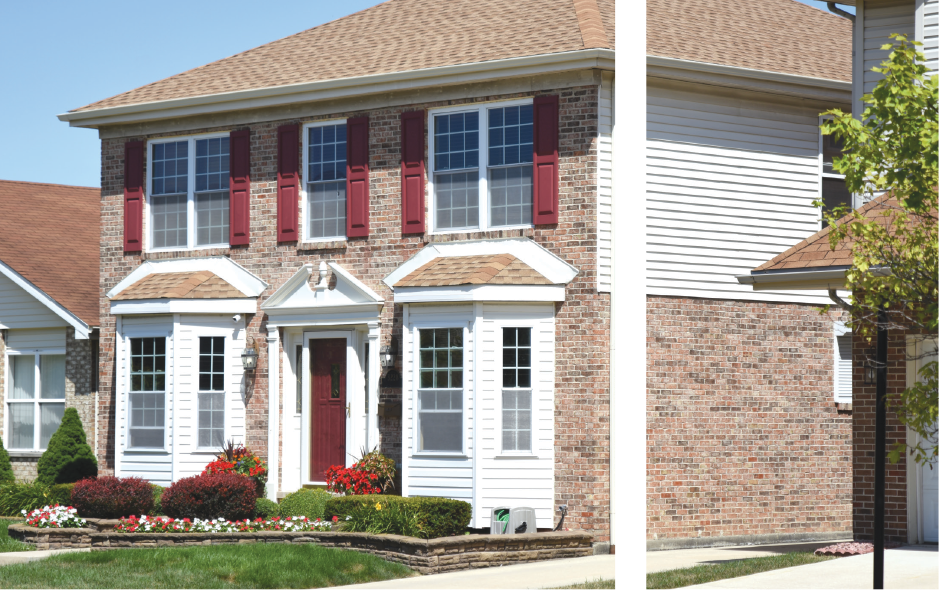 Fast forward to the years following World War II. When soldiers returned home and the automotive boom began to take place, the population of Ashburn surged, demographics began to change and the ash fields disappeared. When the Civil Rights Movement began in the 1960s and the neighborhood saw an influx of Black and Hispanic residents, school segregation created racial friction in the area. To create a more cohesive and accepting community, the Greater Ashburn Planning Association, now the Greater Ashburn Development Association, was formed. Ashburn is now considered an established and demographically diverse neighborhood.

Ashburn borders the towns of Evergreen Park and Oak Lawn. “The feel of the community is very suburban-like,” Pinkston said. Many of the neighborhood’s residents are city employees who need to live in city limits, and the care for Chicago those employees bring to work overflows into their community. Ashburn is a neighborhood that cares and looks out for its residents, which has become even more evident in the last few months.

When the civil unrest began in Chicago following the death of George Floyd, Ashburn was hit particularly hard, as it was already struggling from the effects of the COVID-19 pandemic. At the end of May, a drive-through food and essentials giveaway took place. More than 2,000 cars showed up for free supplies donated by seven generous local businesses, and the whole event was manned by 45 hardworking Ashburn volunteers, who worked tirelessly leading up to the event and the day-of. The event was such a success that it even brought out local Alderman Derrick G. Curtis and Mayor Lori Lightfoot.

“It’s amazing how the community came together,” Pinkston, who was one of the volunteers for the event, said. “This is what we do. This is what we are.”

This event is just a small example of the sense of community this neighborhood provides its residents every day. Many initiatives have been started recently to create opportunities for the community. The Black Fire Brigade hosts donation-based and free EMT courses for minority men and women. This program is not only an educational opportunity, but also a mentorship and networking opportunity for those interested in the career path. A manufacturing facility will soon be coming to Richard J. Daly College to provide a stream of educated professionals to the area’s manufacturing plants, including the Solo Cup plant and Mondelez International, Inc., which own Nabisco.

When white flight took place in Ashburn in the early 1980s, not only did the population begin to leave the area, but so did the longstanding local businesses. The area has struggled to bring more businesses back since then, but the ones that are well-established have a loyal following. 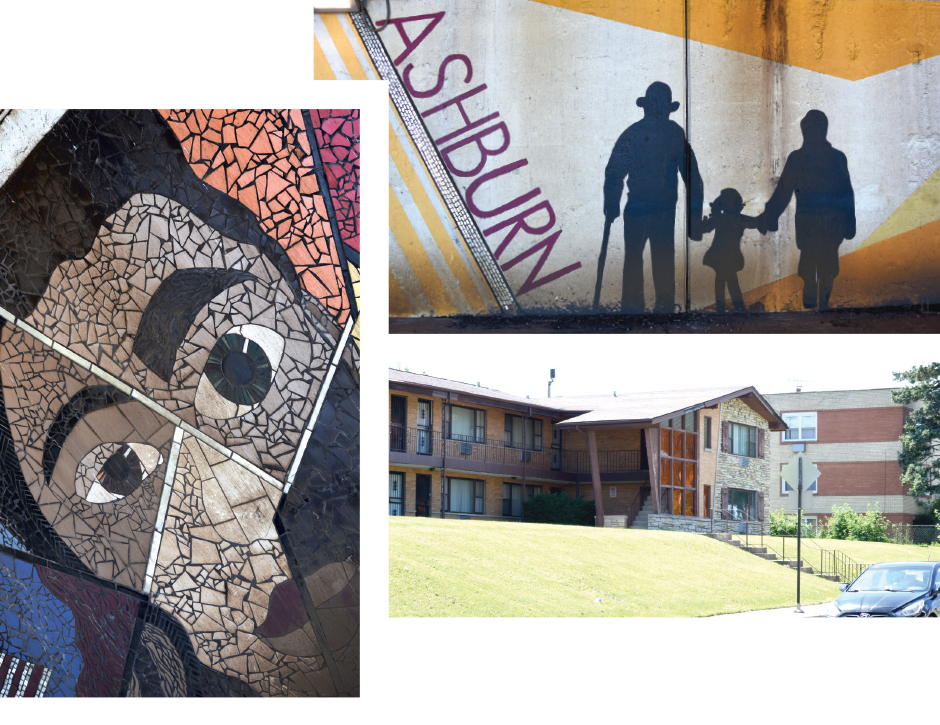 Pinkston raved about Dan’s Soul Food and Cafe, which has been owned by the same family for three generations. At Dan’s, they say every day is Thanksgiving, so you know you’ll get some great, hearty meals. Make sure you don’t miss the greens!  Vito & Nick’s Pizzeria is also a favorite. This restaurant, which was featured on Food Network’s “Diners, Drive-Ins and Dives,” is famous for their cracker-thin pizza crust, and has been in business for almost 90 years. This spot is so popular that their frozen pizzas can now even be found in grocery stores like Mariano’s and Walmart.

In the early years of its inception, Ashburn was a community built for small families. As a result, most of 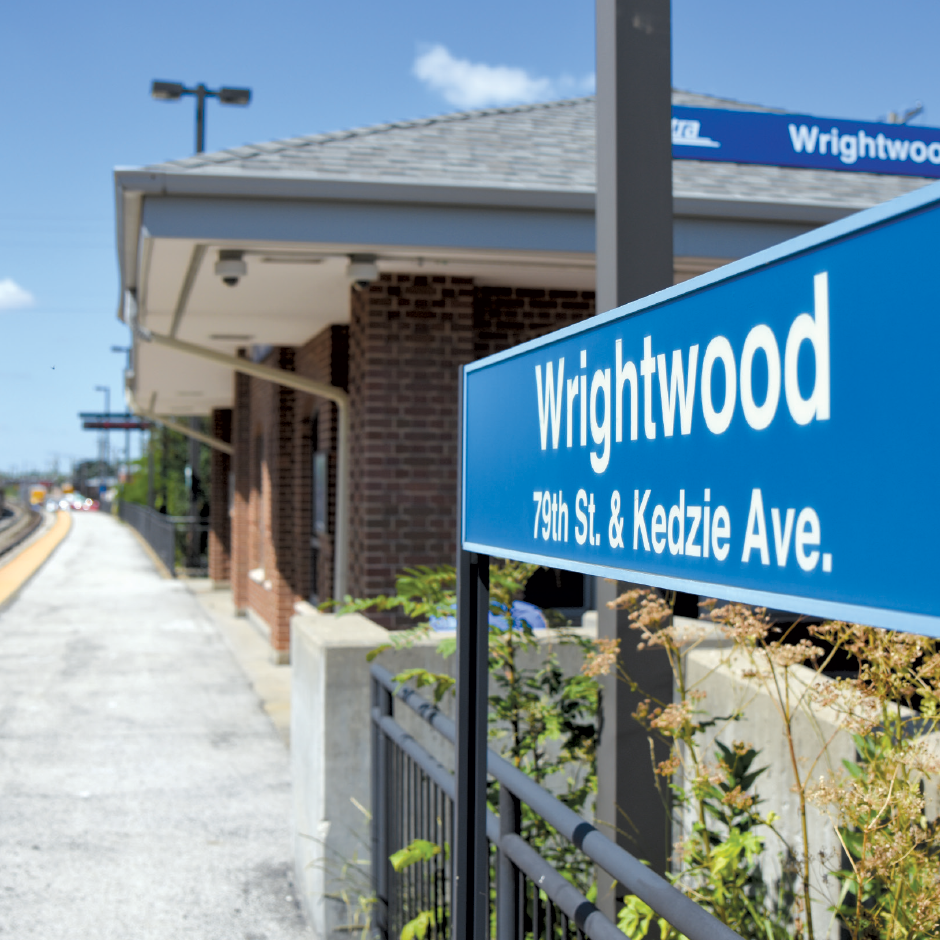 the homes in the area are detached single-family homes, most commonly Cape Cod or ranch in design.

Originally built on small, close lots (like many Chicago homes) with three to five bedrooms and 1,200 to 2,000 square feet of living space, many of these homes are being renovated to add extra space either to the back of the home or the attic area, Pinkston said.

Apartment complexes can be found in Ashburn, but they are scarce in comparison to two or three flat units, which are plentiful.

If home is where the heart is, you won’t find any more heart than the residents of Ashburn, and that heart alone is big enough to put them on the map.