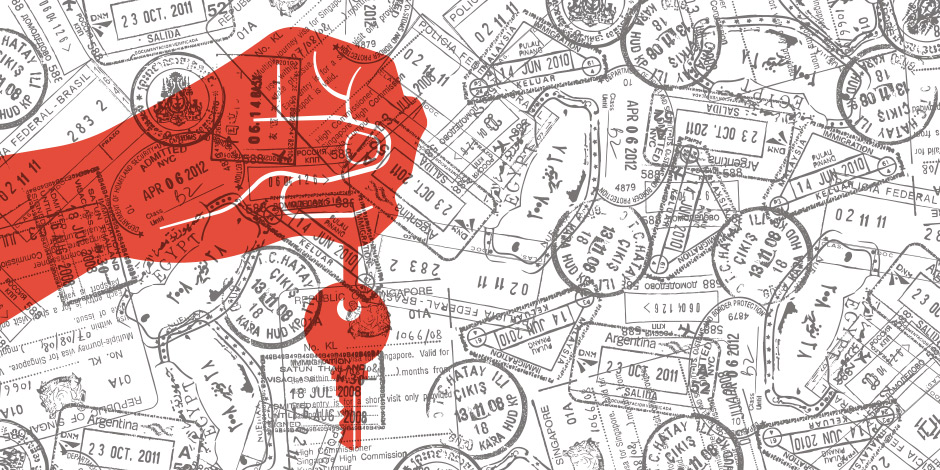 Now, more than ever, real estate developers throughout the United States are taking advantage of EB-5, a government program aimed at granting permanent residency to foreign investors. The program has an annual cap of 10,000 for these visas, which was reached last year for the first time since the policy was started as a pilot program in 1993.

So how has this become so popular and what does it have to do with developers and real estate? The EB-5 program requires a foreigner to invest $1,000,000, or $500,000 if the project is located in a “Targeted Employment Area,” in an American “commercial enterprise.” This is typically a new project but can also include the expansion of an existing one, so long as there is a forty-percent increase in the net worth or number of employees.

Because of the program’s job creation requirements, not all commercial enterprises qualify. However, because the cost of the money is significantly less than that with traditional institutional financing, developments such as hotels, restaurants, private schools and manufacturing facilities have been taking advantage of this alternative financing source. Additionally, unlike most equity financing scenarios, developers are not pressured to reward the foreign investors with high returns because the foreign investors are mostly concerned with obtaining permanent residency in the United States. Some examples of projects that have utilized EB-5 financing include the SLS Hotel and Casino in Las Vegas, the Godfrey Hotel in Chicago, Aker Philadelphia Shipyard and Brooklyn’s Atlantic Yard real estate development.

However, EB-5 does have some drawbacks. A developer may have to wait no less than eight or nine months before the funds become accessible, and some of the EB-5 projects have been schemes to defraud foreign investors. One example of this is the O’Hare Hotel and Convention Center, which was to be built on the now-vacant land located at 8201 West Higgins Road, just off of I-90’s Cumberland exit. Lastly, China, where over 80 percent of the EB-5 visas have been issued, is experiencing a backlog, and therefore, interest in the program may wane.

It will be interesting to see where the EB-5 program goes from here and how it will be modified due to its popularity. What is certain is that every commercial real estate broker should be aware of the program and how it can potentially benefit a developer client.