Earlier this summer, the city of Chicago experienced weeks of upheaval and unrest following the death of George Floyd at the hands of police in Minneapolis. Many neighborhoods in Chicago that were already struggling because of the COVID-19 pandemic saw their communities affected even more by the violent acts of looters. 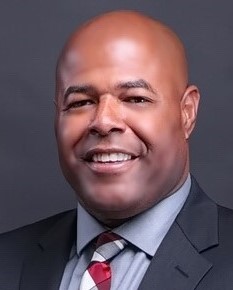 REALTOR® Whitney Hampton, Hampton Real Estate and Investments, saw the potential to band together as a community and change the negative conversation around the violence to a supportive story of rebuilding, so she sent out a call to action on Facebook. For Chicago REALTOR® Lutalo McGee, Ani Real Estate, this spoke exactly to what he was already thinking about doing, and he answered the call right away.

McGee provided a plan to host clean up events in areas of need and began to organize events the very next day. He was initially pessimistic about people showing up and volunteering their time, but at least 50 people showed up to help — and they kept coming back.

On the first day alone, the crew boarded up between 15 to 20 buildings on the south side and in the south suburbs. Some of the boarding was done to buildings that had been destroyed, and some were done preventatively to avoid future damage. 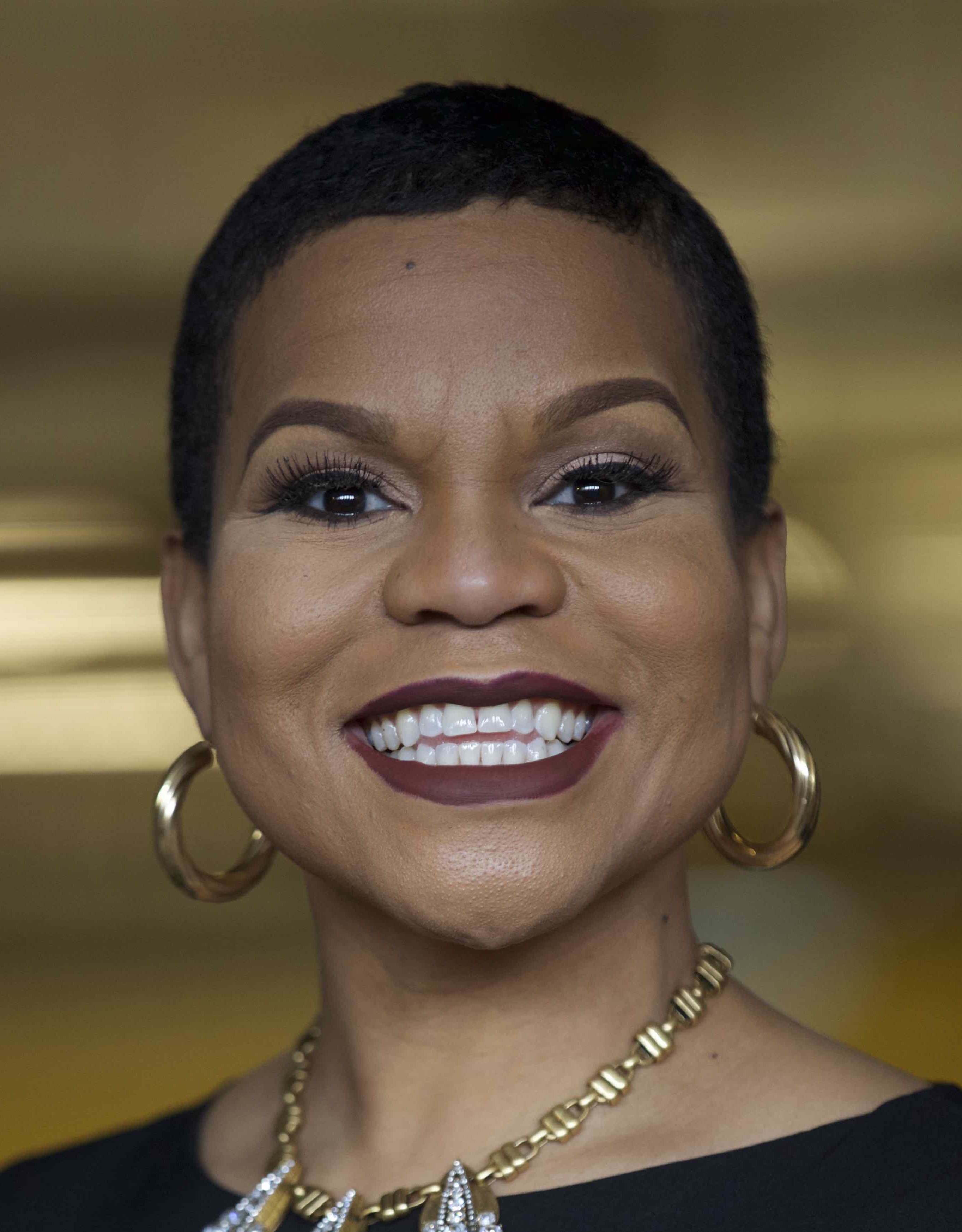 “It was affirming, and it was also good to be a part of something,” McGee said. “This really felt like purposeful and meaningful work. It showed the best of us. There are people who take great pride and love in their communities.”

After the first day, they assigned one of the volunteers to be a coordinator to determine which communities needed help and sent volunteers around the city accordingly.

Those who couldn’t volunteer donated money, which the group used to buy materials and volunteer lunches. By the end of the first week, the group had $10,000 in donations.

One donor-turned-volunteer: Dana Jones, eXp Realty. As a Chatham native, she saw the destruction in her home neighborhood firsthand. “For it to be one of the main areas to be hit, it broke my heart,” she said. “You couldn’t help but get involved…it was something I had to do.”

Our diversity committee, The 77, also stepped in, launching a Clean Up and Recovery Fund through the CAR Foundation, donations which will be geared towards helping communities rebuild and recover through a comprehensive action plan designed to enhance and restore our local neighborhoods. Marki Lemons Ryhal, EXIT Strategy Realty, took a slightly different approach. Having been quarantined since March 13, she was hesitant to get out on the streets, as she had seen coronavirus first-hand, as her husband had been sick with the virus but overcame it.

“For me, I know I wasn’t going to break my quarantine,” she said. But when she heard there was a need for supplies, she ran out to grab some and deliver them to Hampton and McGee. When she arrived at the aftermath of the rioting, she was shocked. Her own neighborhood and the neighborhoods around her office were unaffected by the looting, so seeing it first-hand, she knew she needed to help.

Ryhal asked herself, “How can I leverage my skill set to help create a solution?” As a digital marketing expert, she knew that instead of physically offering to help, she could use her connections for good. She filmed a Facebook Live video about the destruction and the 77’s fundraiser that spread quickly throughout the REALTOR® world. She also connected Hampton and McGee with her contacts to help push their story across the country, helping to raise even more money.

When the group realized there was money left over from the early donations, they made a plan to stretch their efforts even farther. As many of the impacted communities had grocery stores, pharmacies and other locations that had been vandalized and closed, leaving many seniors and in-need individuals at a loss for how to get their necessities, McGee and Jones volunteered their time to purchase and deliver groceries and food to the homes that needed it.

Part of the donated money also went to women and children’s organizations around the city to provide diapers, formula and other necessities.

The core group that began the clean-up efforts are now looking to the future and other ways to help the city. The group met recently with the plan of putting together a non-profit, proactive organization to avoid further destruction and violence in the future.

McGee wants the future non-profit organization to take on real estate education initiatives. He wants to teach youths and adults the importance of investing in the community through real estate, as he believes these investments will help to avoid these events from happening again.

He also wants to raise awareness about the underlying causes of these riots, which is poverty and racial inequity. “The riots were an accumulation of a lot of issues that were going on for a long time that needed to be addressed,” he said.