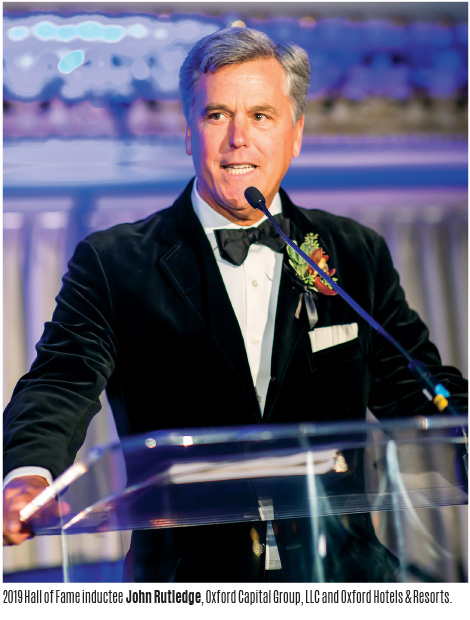 A Chicago native, former Boy Scout, multi-sport athlete, voracious reader, devoted family man, decathlete in life and master real estate investor, developer and civic leader, John W. Rutledge is the Founder, President and CEO of Oxford Capital Group, LLC, which specializes in large-scale, lifestyle hospitality-oriented real estate, with over $3 billion of transactions including 13,000 hotel rooms, 3,000 senior housing units and 1,000 residential units. We were proud to induct him into our Hall of Fame in late September.

He co-founded Oxford Realty Corporation at age 24. As the real estate markets softened in the early ’90s, he and a colleague merged Oxford Realty into a large national company. Following a trip around the world, he enrolled in business school, where in his second year he co-founded Oxford Capital Partners to take advantage of a compelling opportunity resulting from the overbuilt lodging sector of the property market. He founded his third and fourth successor companies, Oxford Capital Group, LLC, and Oxford Hotels & Resorts, LLC during the mid-2000s.

“John will have a lasting impact on Chicago’s real estate industry, because he’s really influenced it with the way he’s preserved some of Chicago’s past and looked forward to our future,” Lynn Osmond, president and CEO of the Chicago Architecture Center, said.

The Hall of Fame was created in 1986 to honor professionals who leave a positive and profound influence on the younger generations in real estate and who helped to shape Chicago’s skyline. 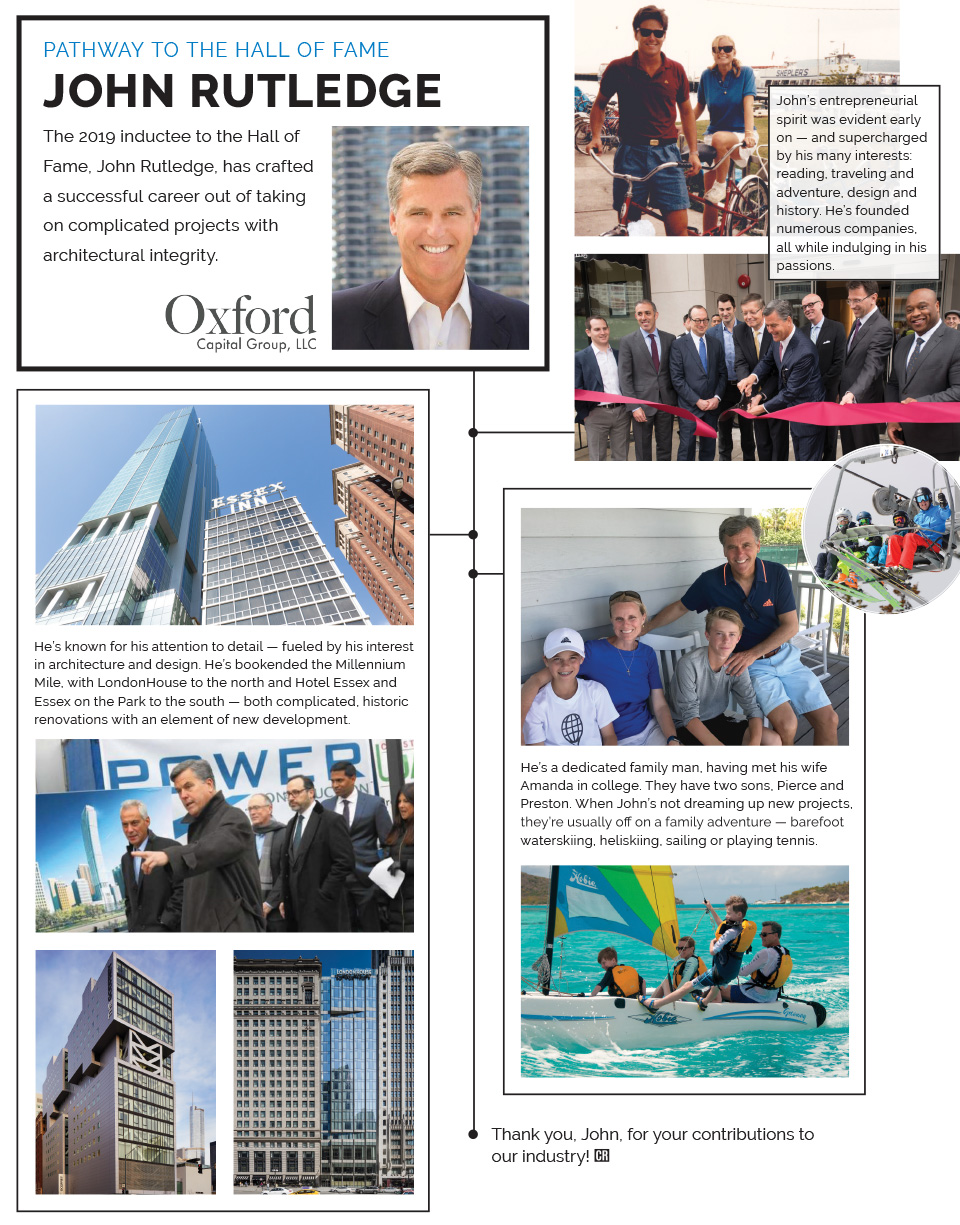