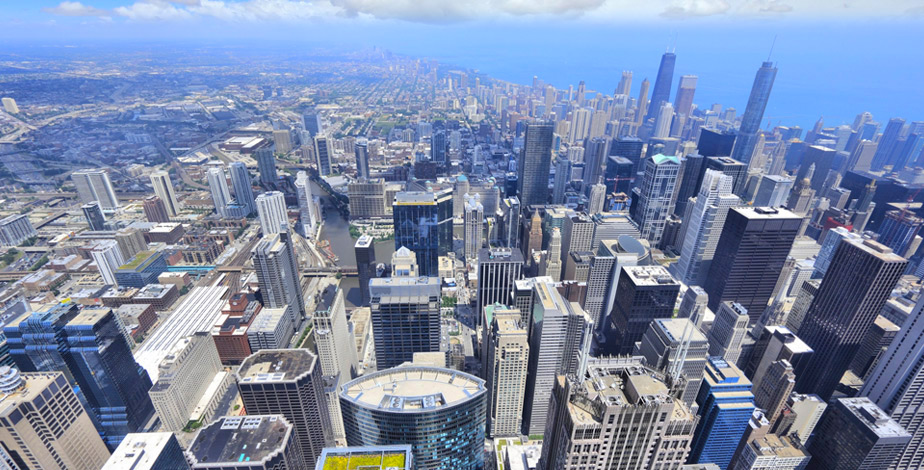 For the second year in a row, Chicago has been named the top U.S. metro for corporate investment.

Site Selection magazine said Chicago saw more new or expanded corporate facilities than any other metro area in 2014. A total of 385 companies either expanded or located in Chicago in 2014.

The March issue of the publication ranks metropolitan areas across the country based on new and expanding company growth.

Industries showing the most growth in 2014 were:
• Manufacturing
• Education
• Retail
• Business services