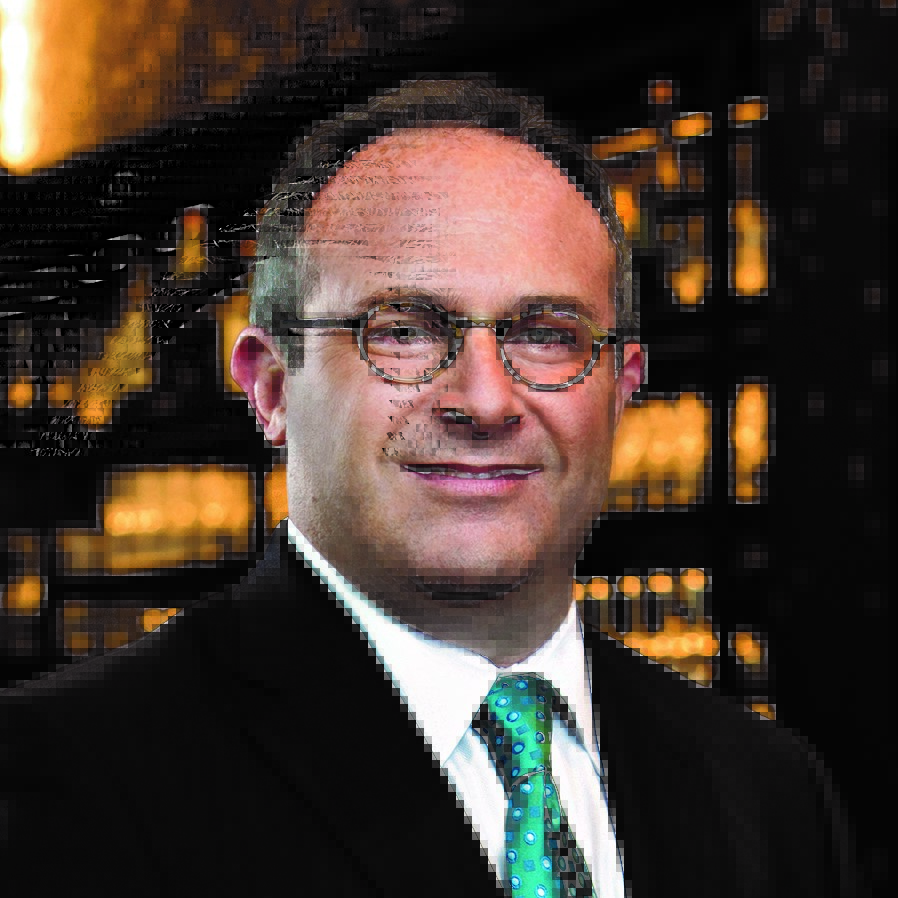 CAR Past President Matt Silver of Corcoran Urban Real Estate has been named the 2022 Treasurer-Elect of Illinois REALTORS®. Matt was named 2018 CAR REALTOR® of the Year and received the REALTOR® Achievement Award in 2013. He is also the Federal Political Coordinator for District 10, working with Rep. Brad Schneider. You can learn more about Matt in this profile.