March is Women’s History Month! Find out how we’re honoring the women who have impacted our industry and how you can get involved. 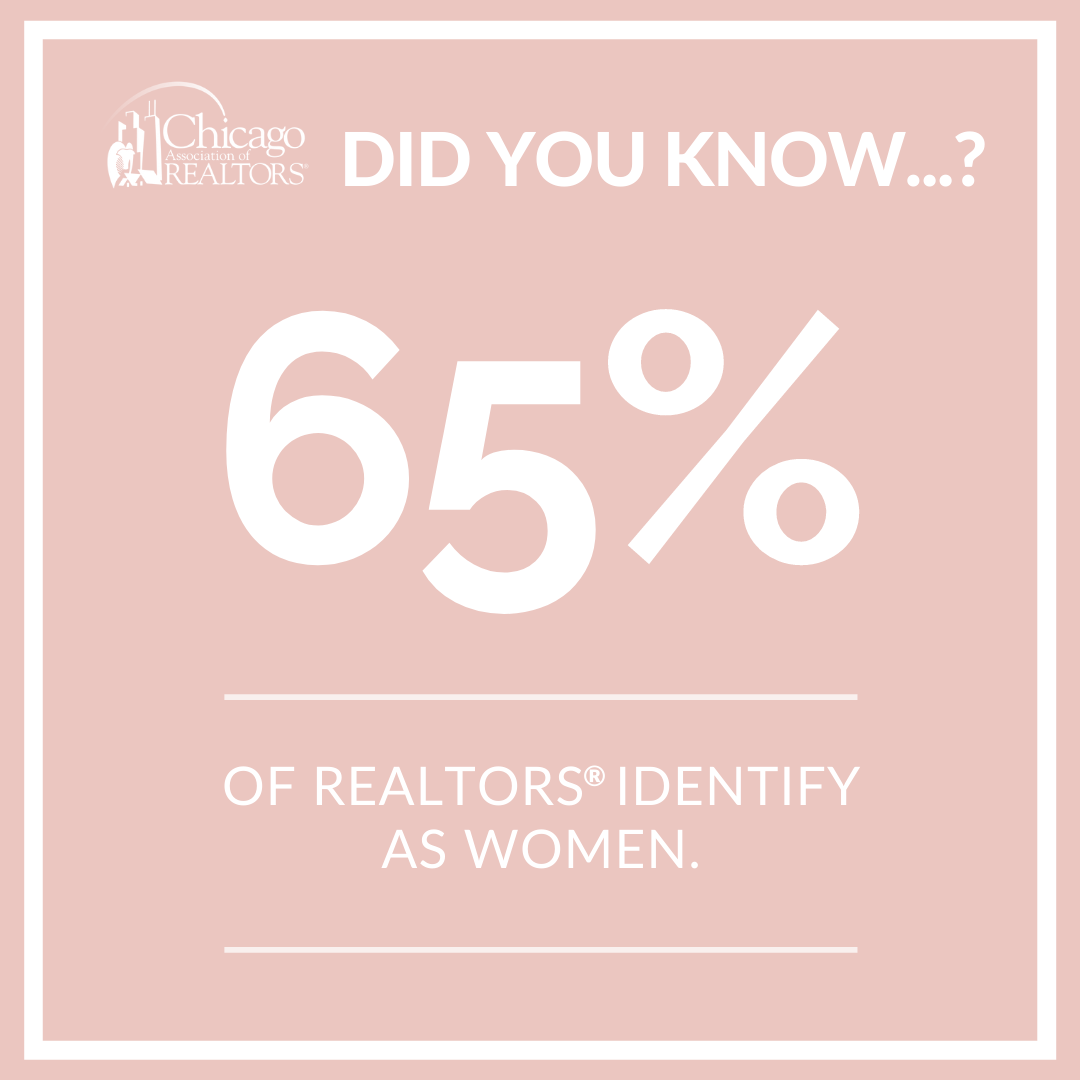 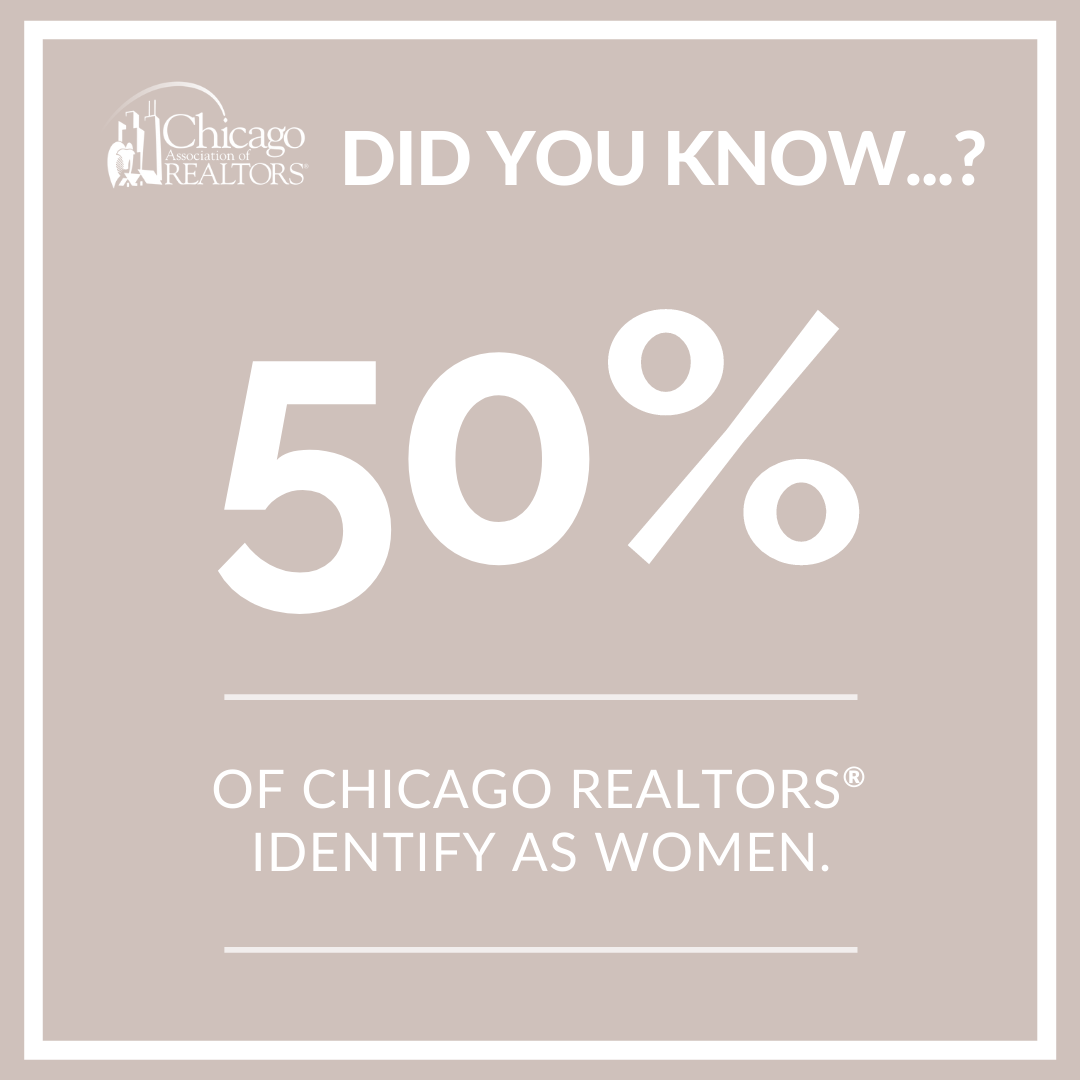 Check out our recaps from our previous events, including this year’s event, which took place on March 2:

More single women are becoming heads of households. Find out what that means for women homebuyers and what they’re looking for during their search. 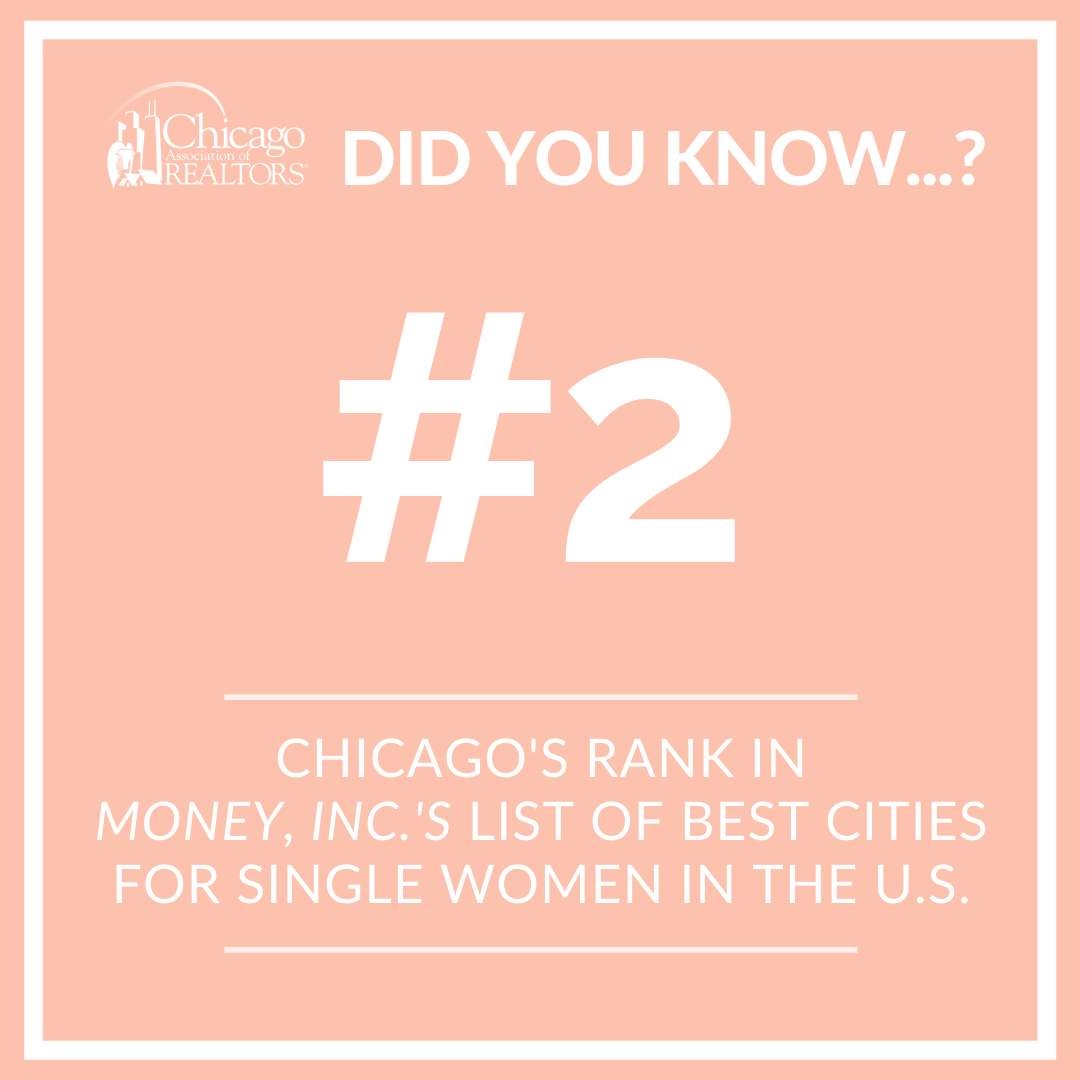 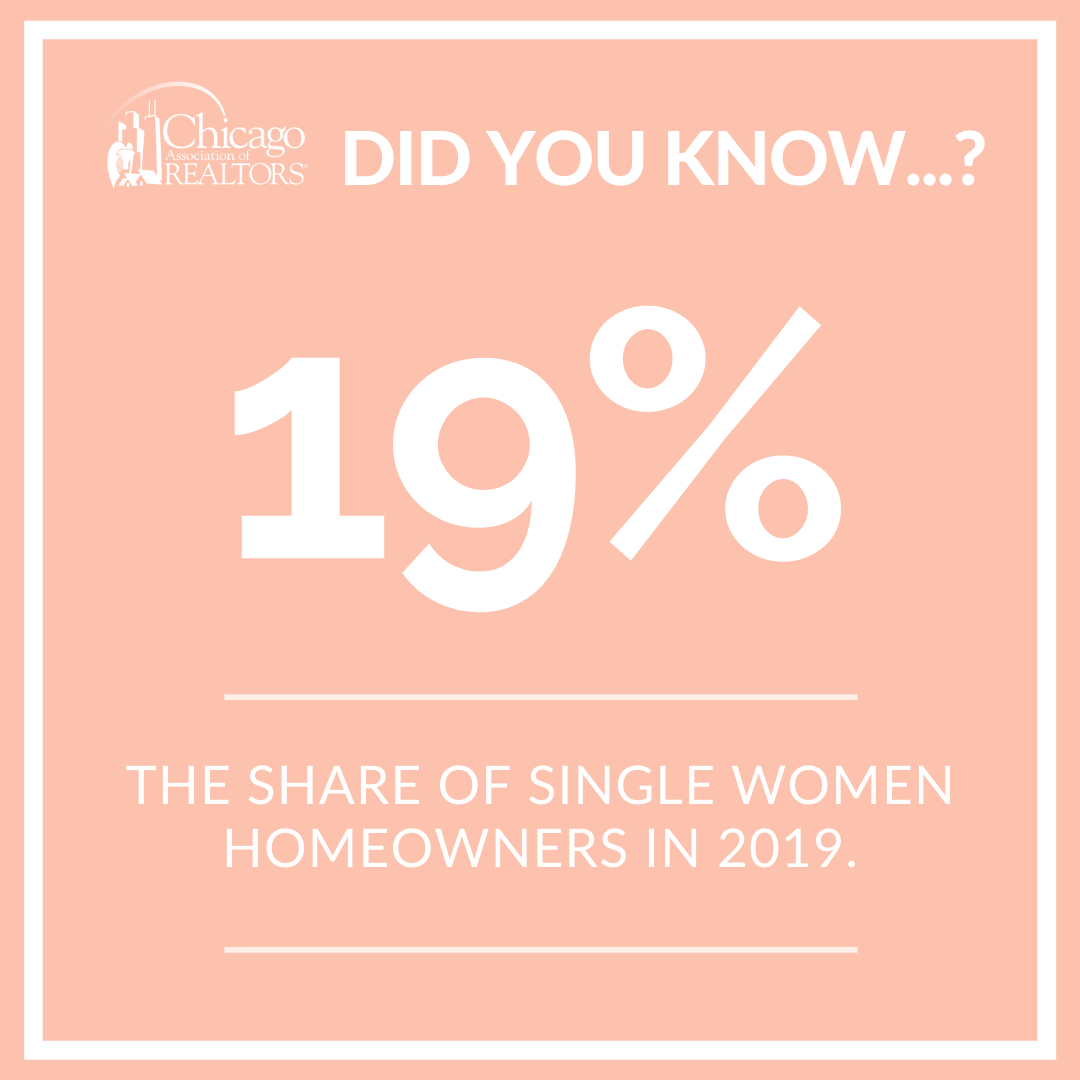 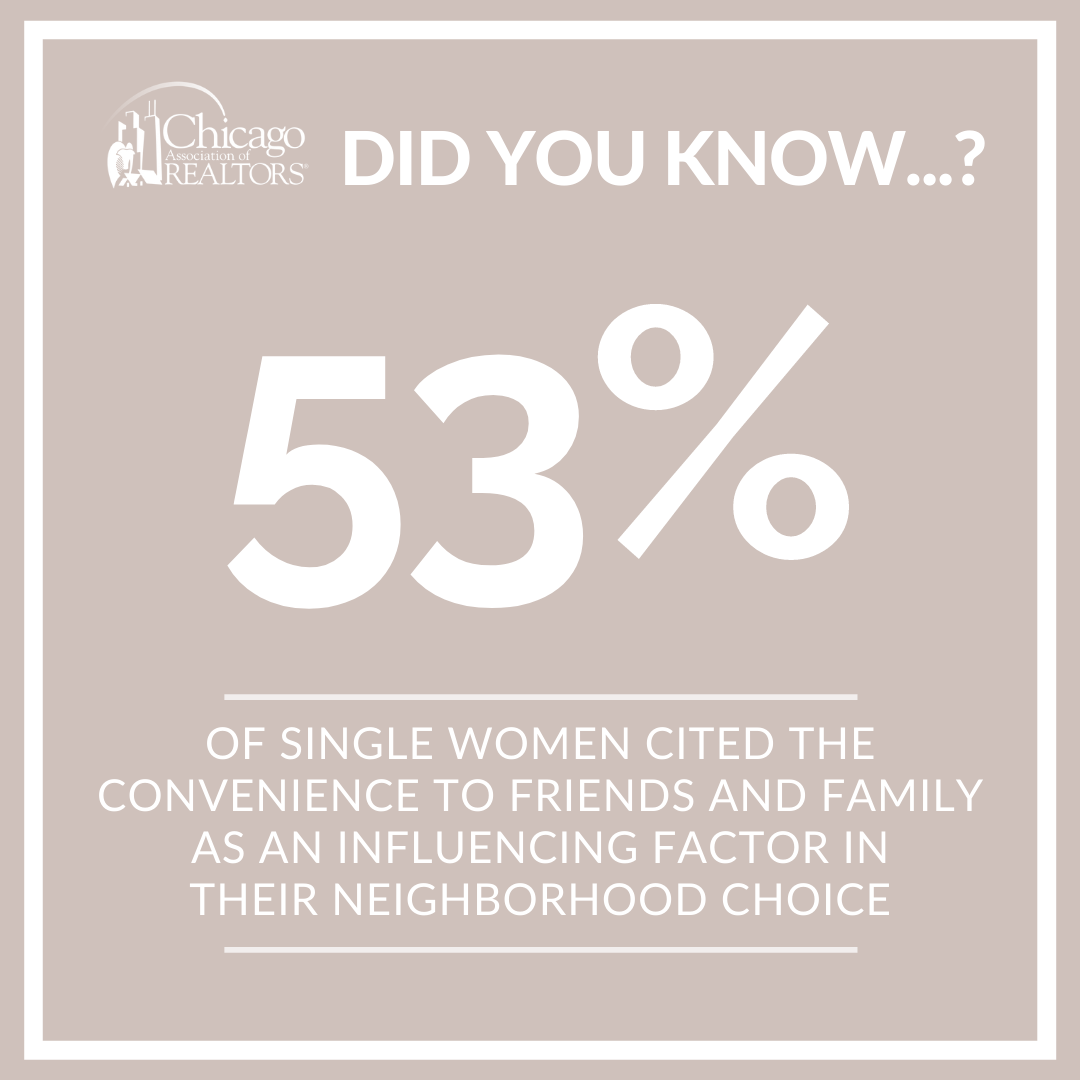 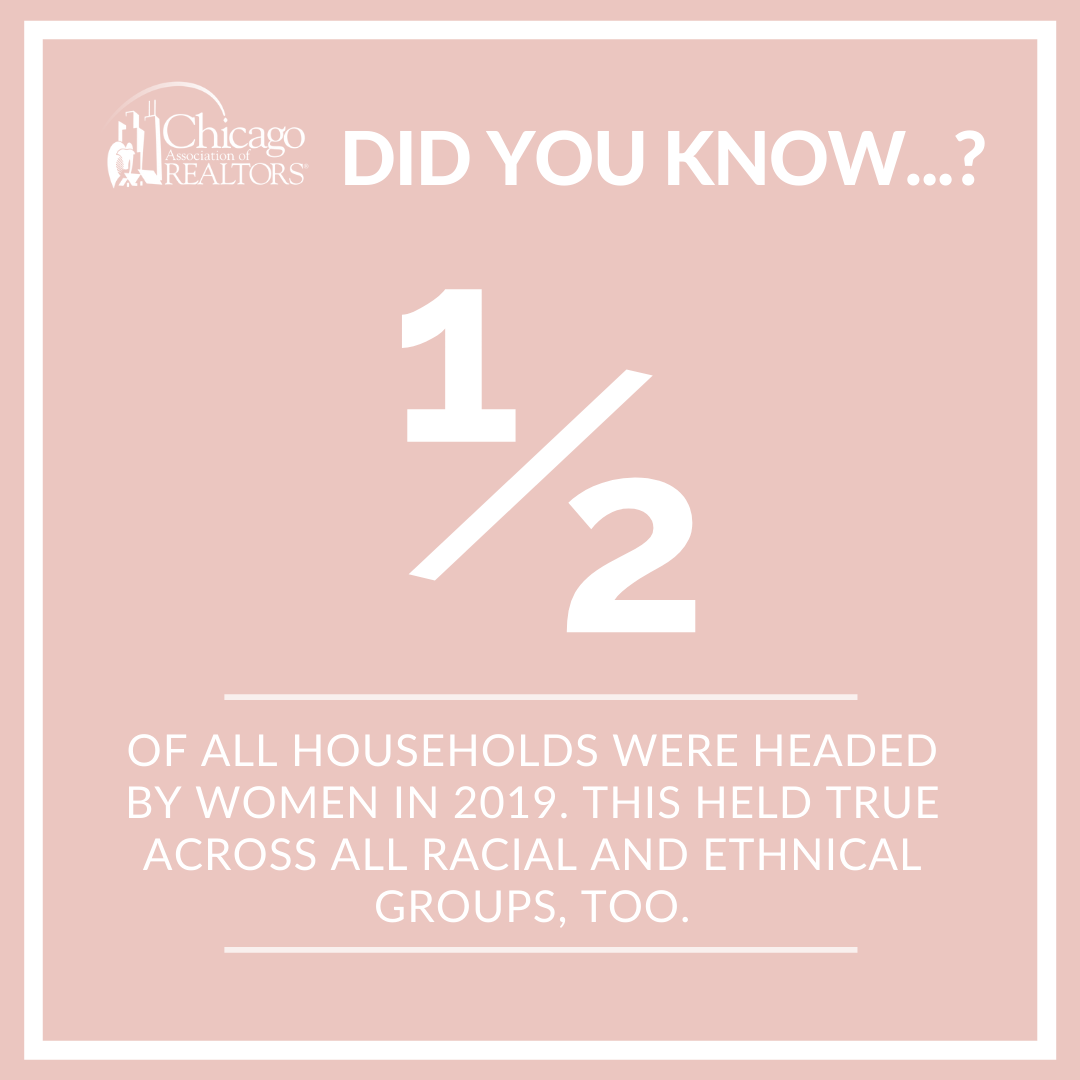 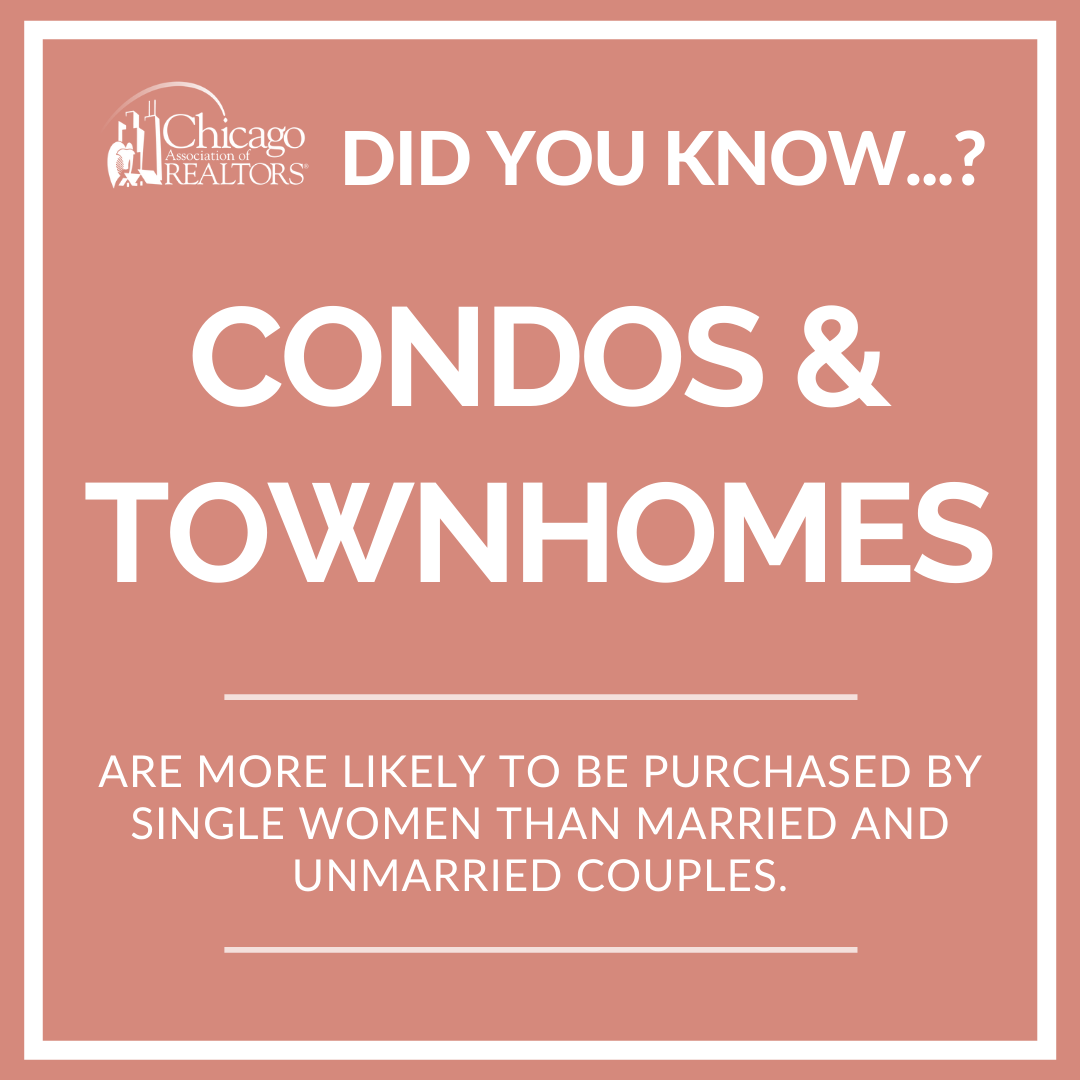 The History of Women in Real Estate

The first woman to join the National Association of REALTORS® was Seattle broker Corrine Simpson, who became a member in 1910.

However, one of the primary requirements for national membership was to be a member of a local real estate board. Many local boards, particularly older, well-established boards and those in major cities, explicitly banned women from membership in their bylaws, which effectively prevented them from becoming members of NAR. Newly established boards, including those in suburbs and rural areas, often didn’t have such restrictions.

So, in the 1920s, Cora Wright, one of the founders of the Women’s Council of REALTORS® (WCR), was denied membership to the Chicago Real Estate Board because of her gender. She instead joined the smaller Oak Park Real Estate Board and thus became a member of NAR. Most of the local boards dropped the gender restriction by the early 1950s.

In 1954, the Chicago Real Estate Board (CREB), which would become the Chicago Association of REALTORS®, welcomed their first female member, Patricia “Pat” Fox. 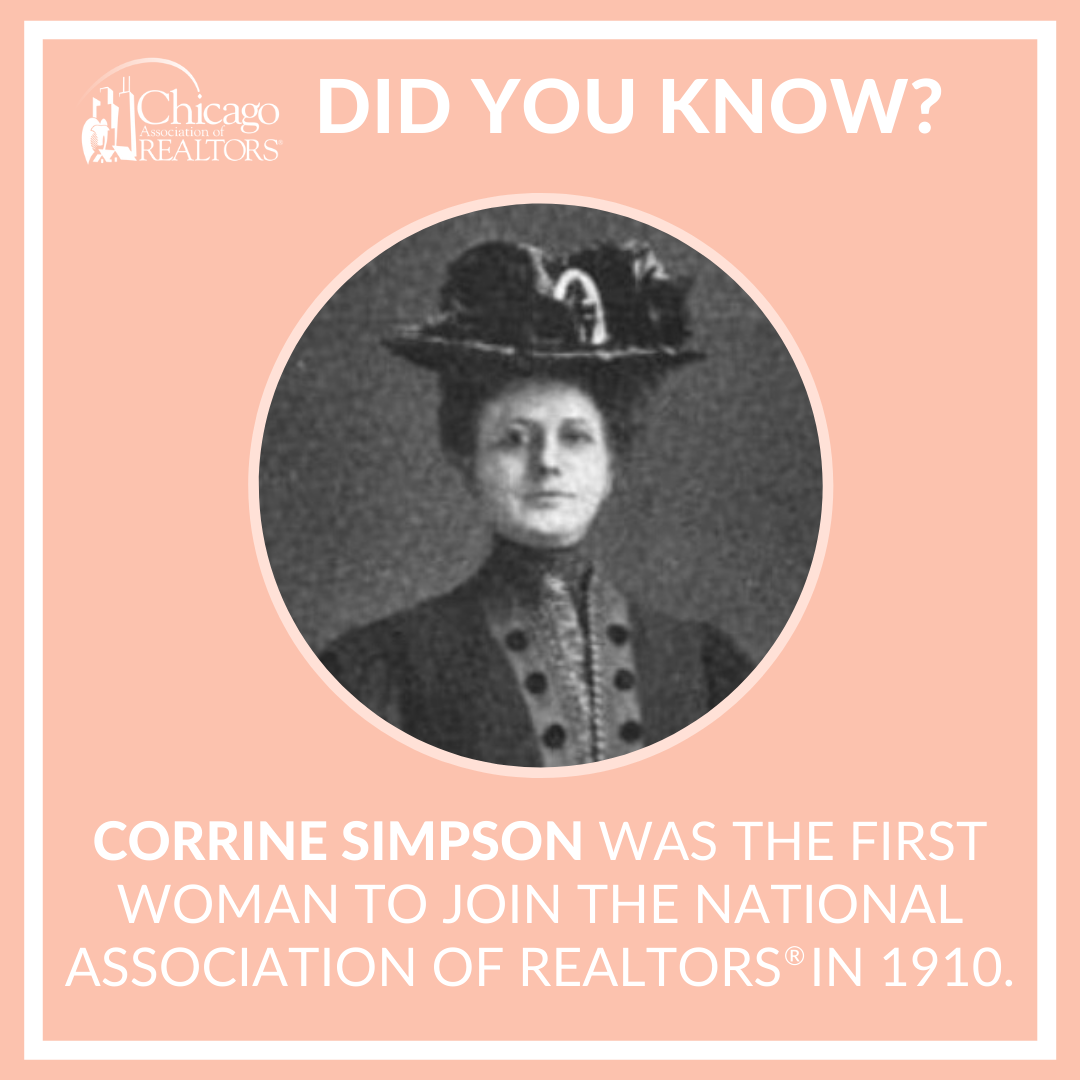 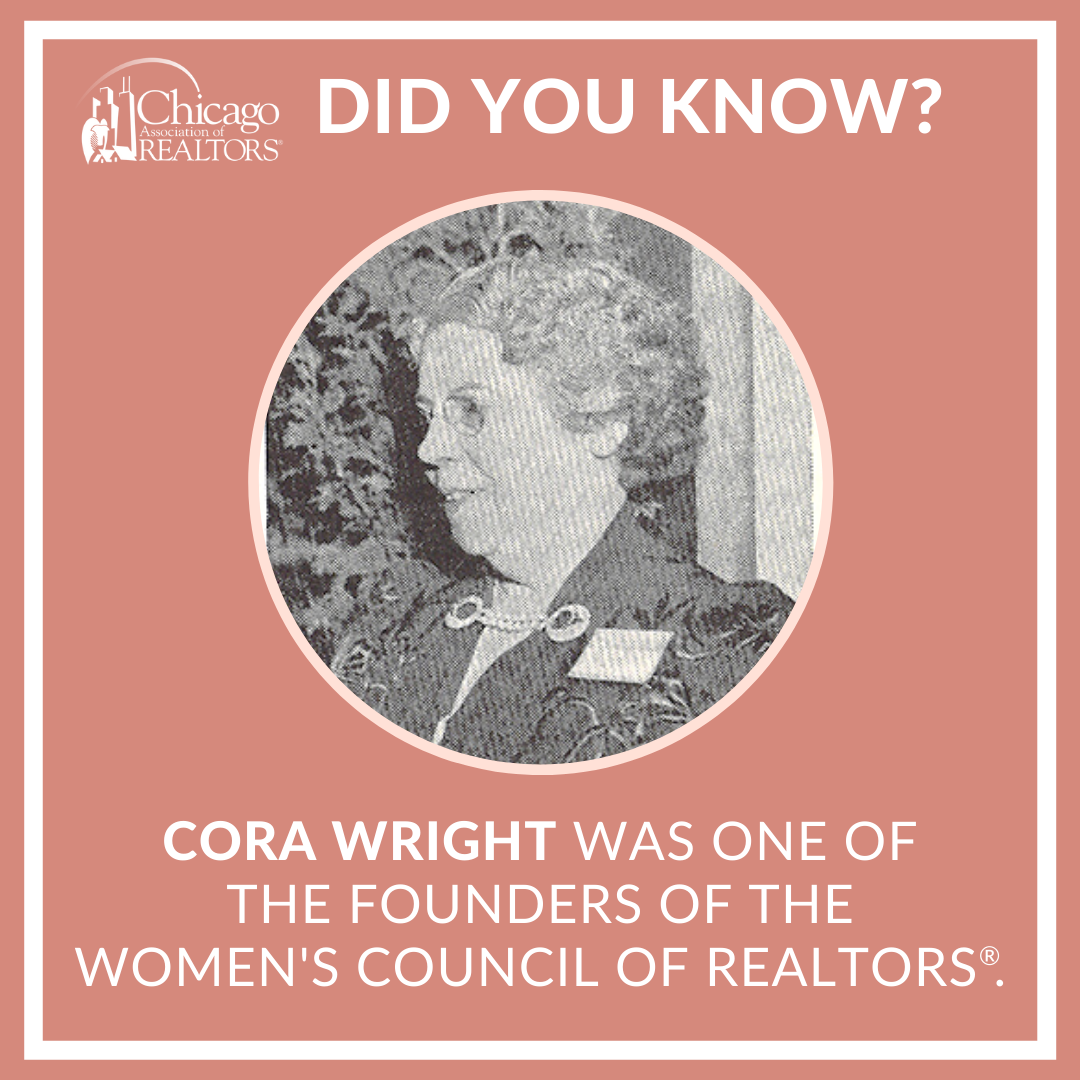 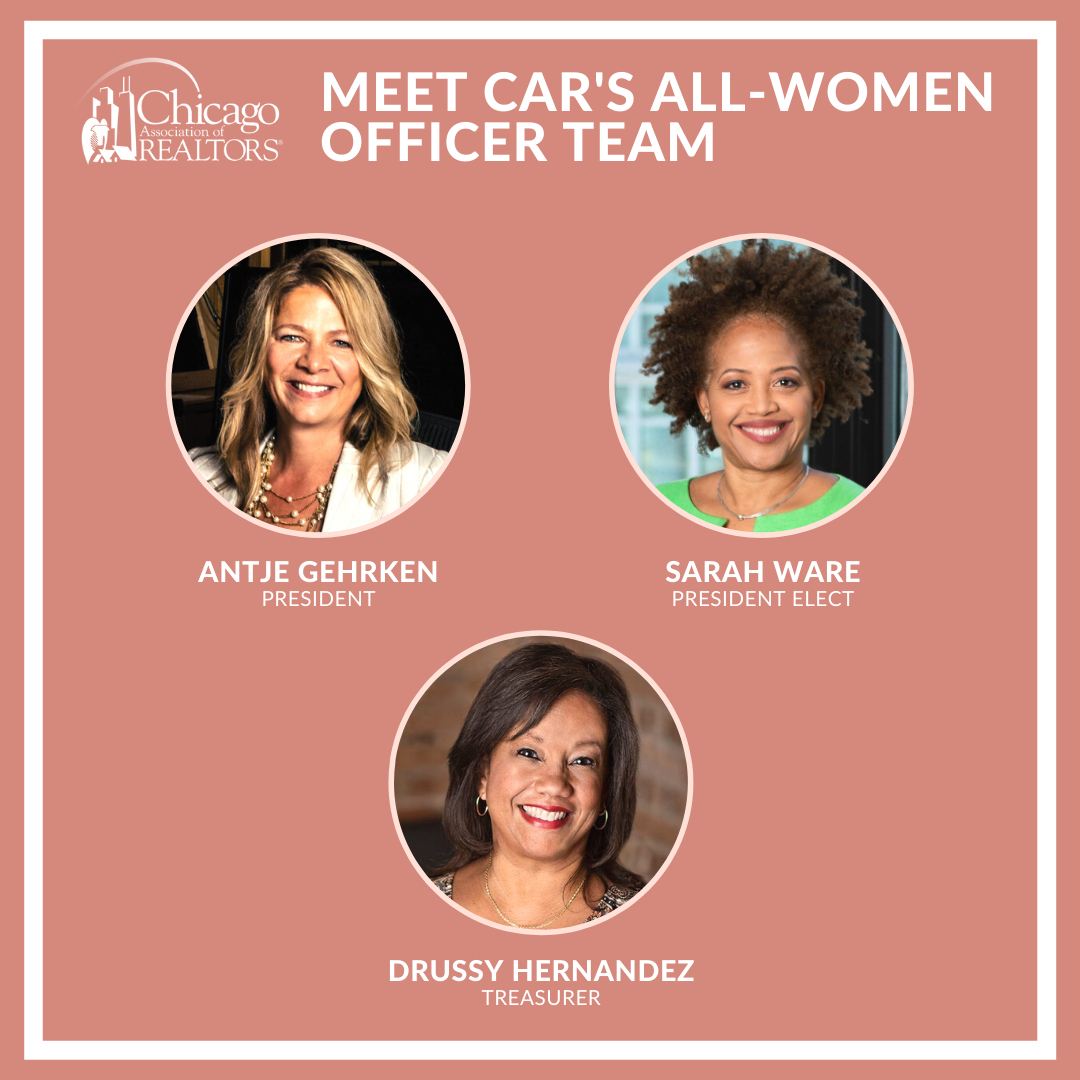 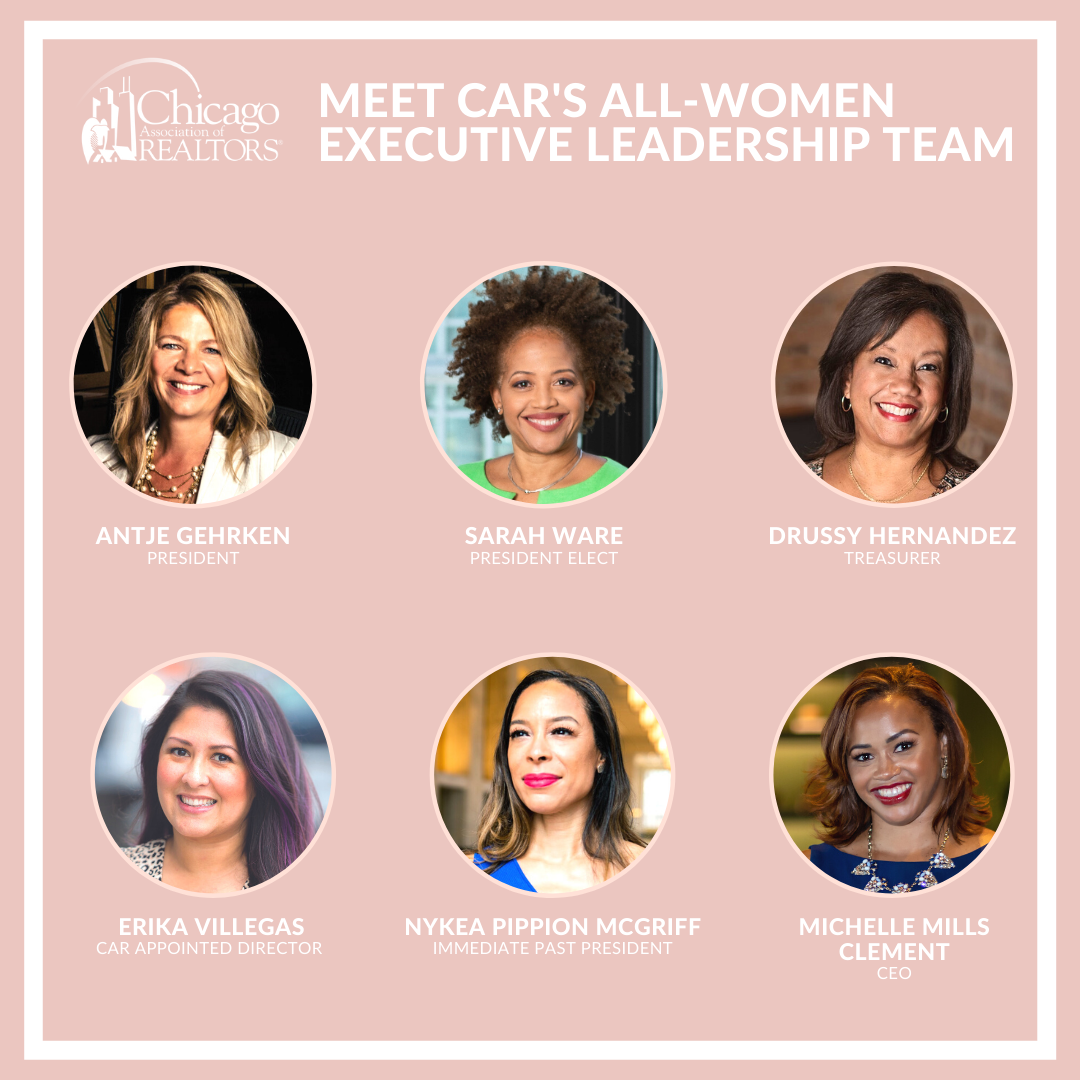 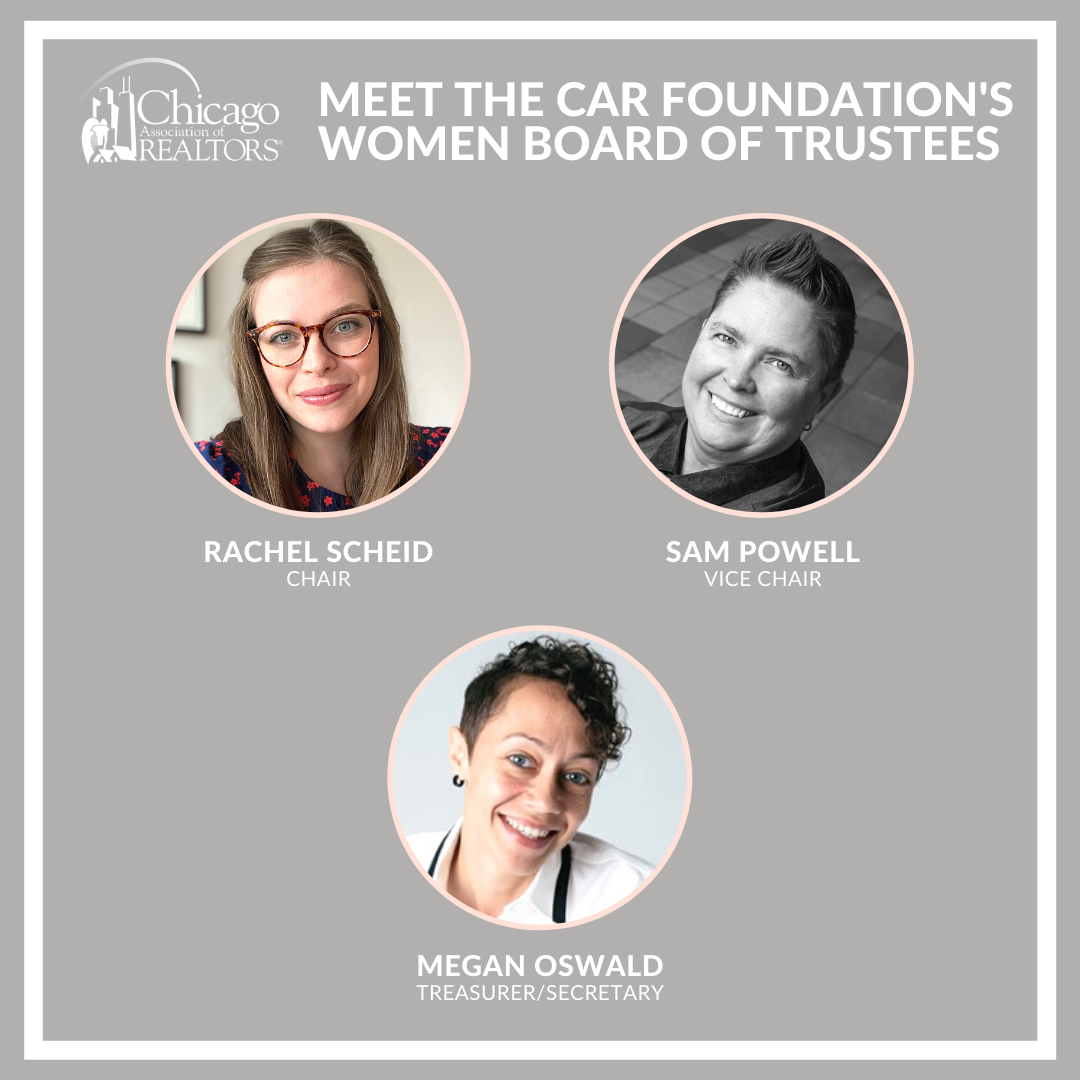 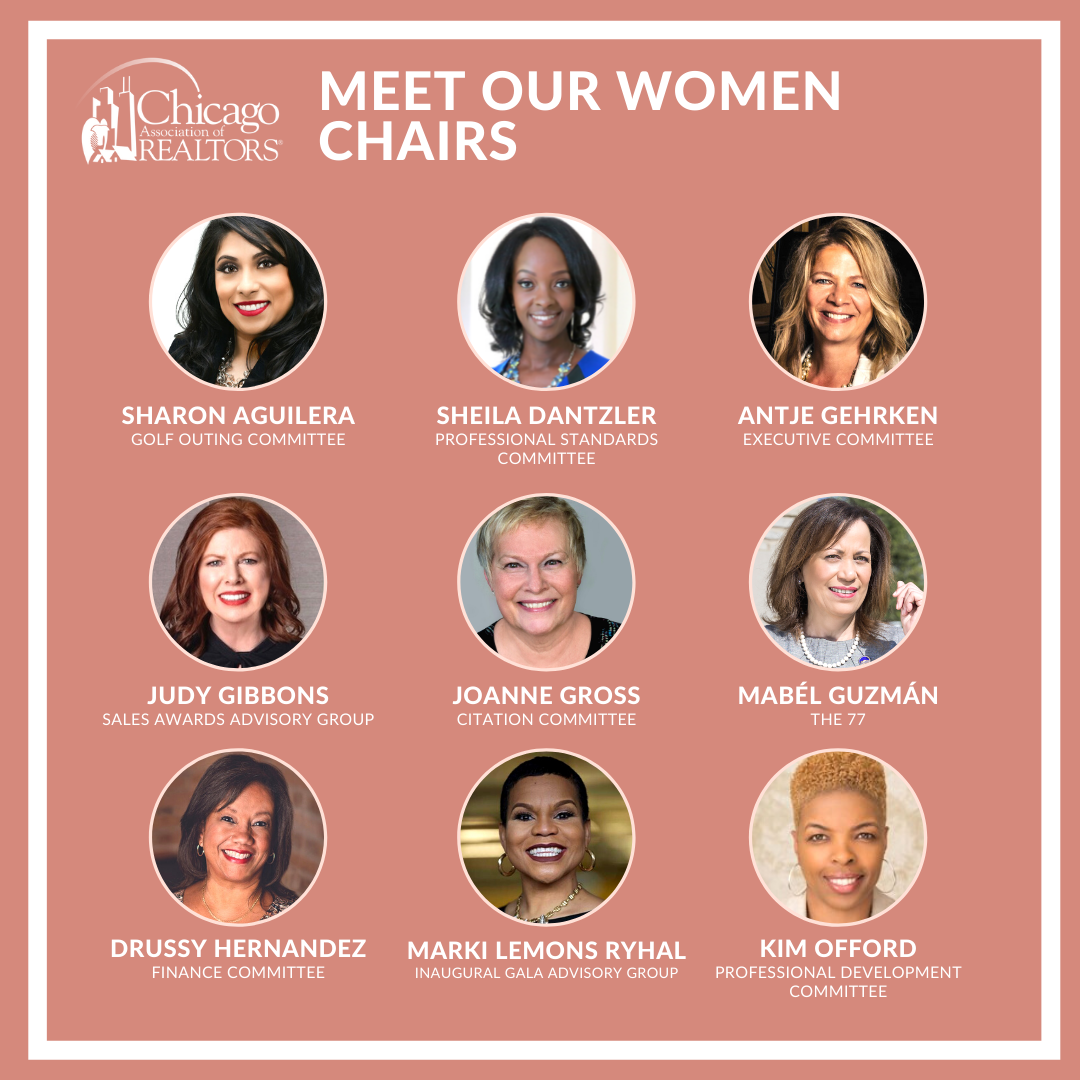 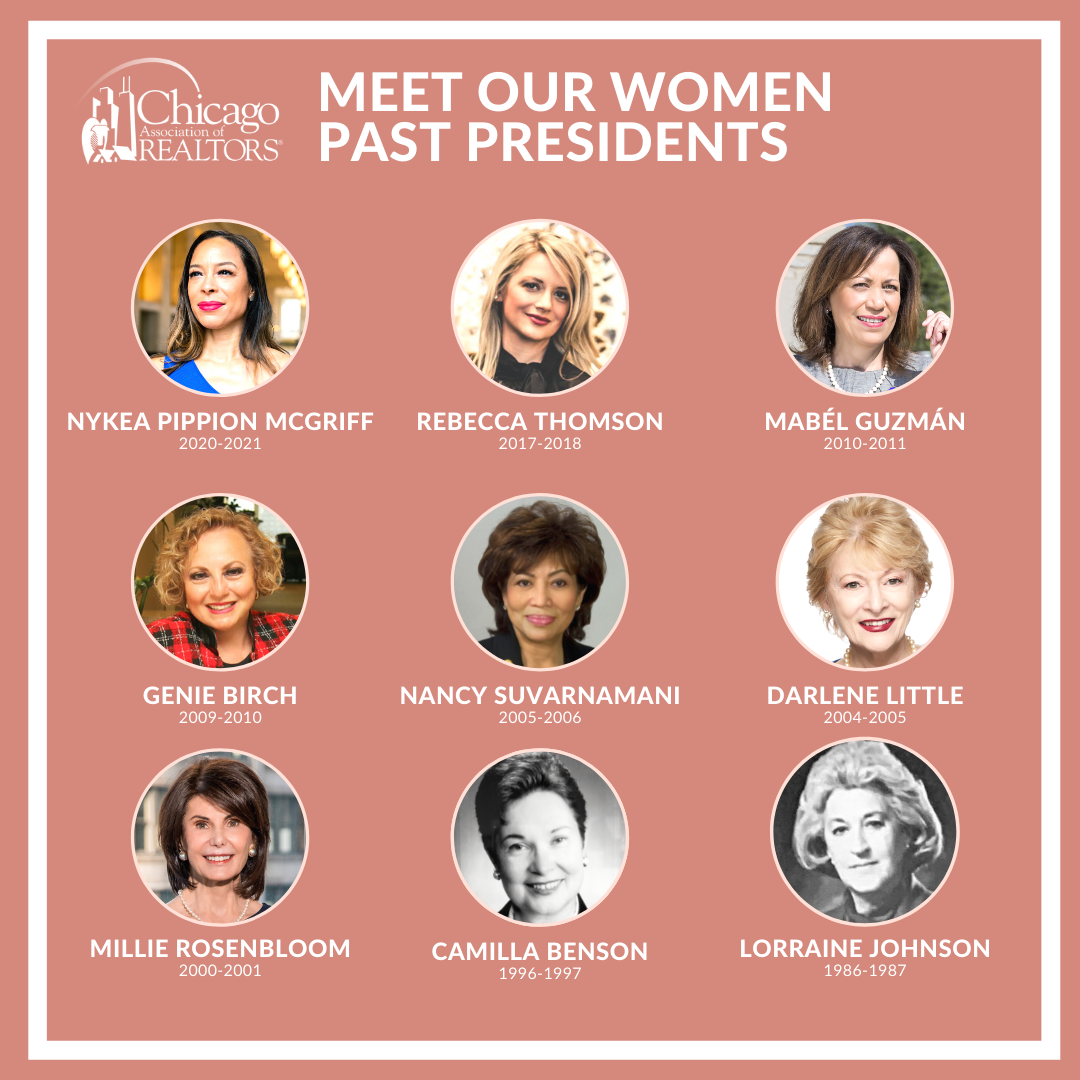 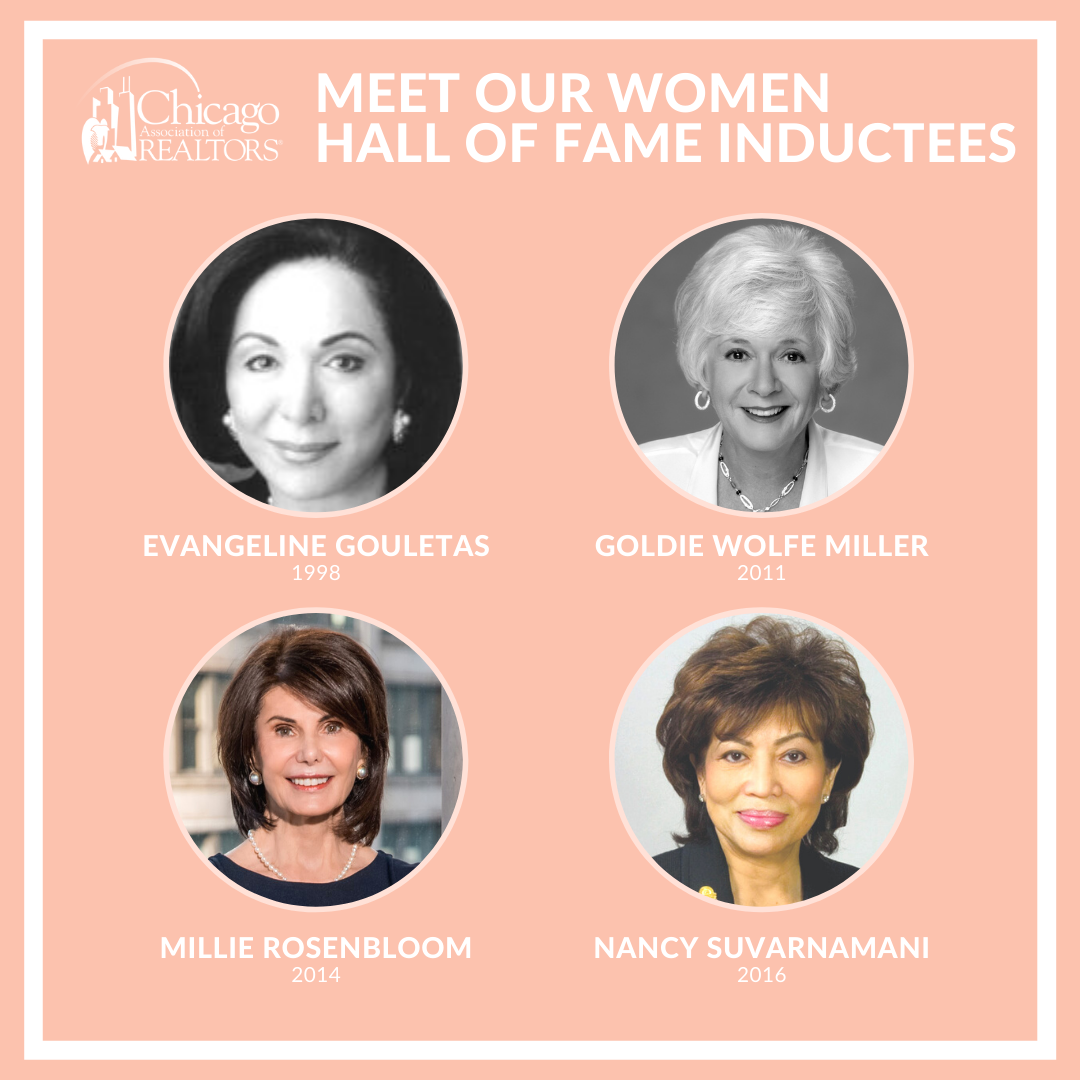 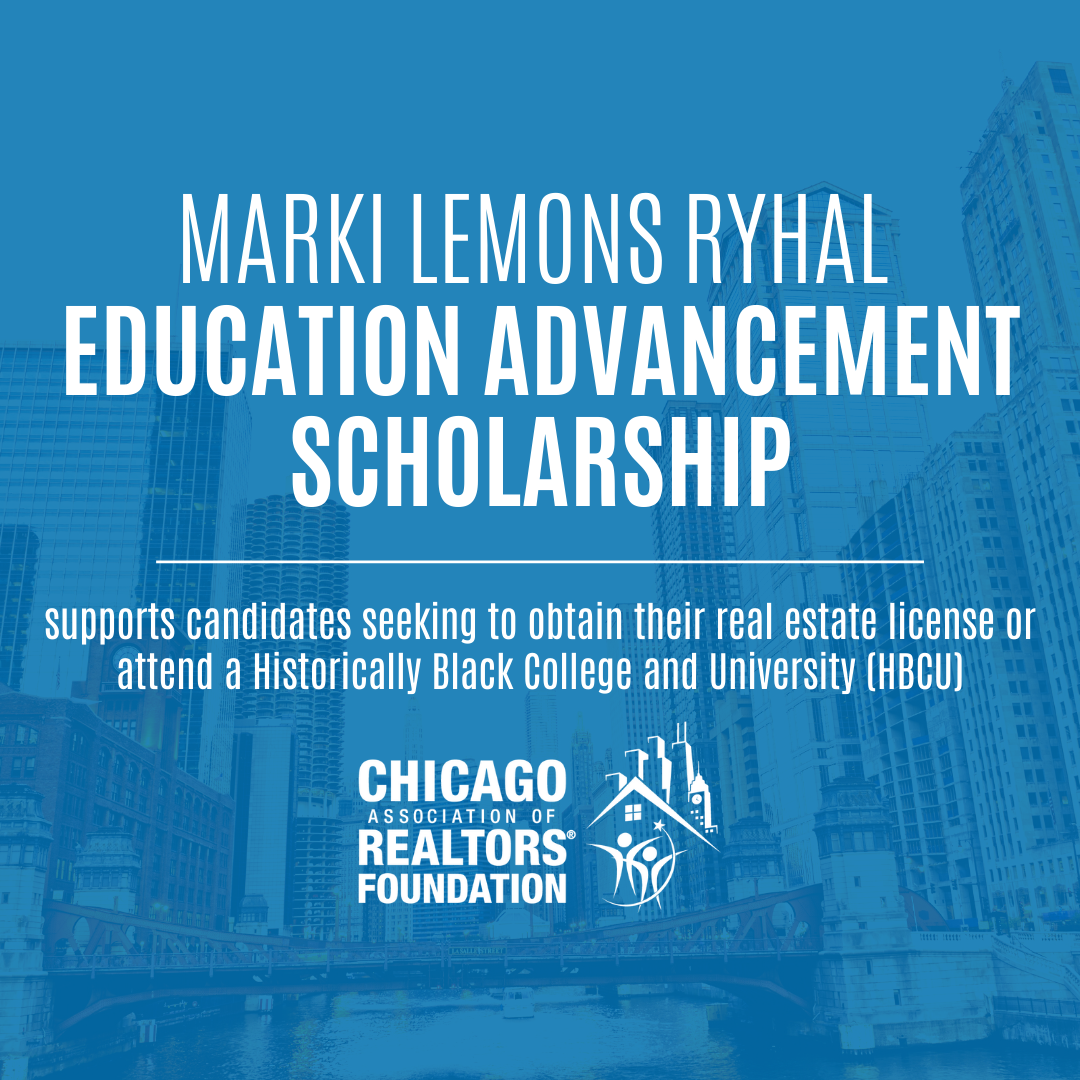 Apply for a Women-Focused Scholarship

The Marki Lemons Ryhal Education Advancement Scholarship supports candidates who are seeking to obtain their real estate license OR attend a Historically Black College and University (HBCU). This fund is applicable only to African American women whose primary residence is in underserved communities within the Chicagoland area. 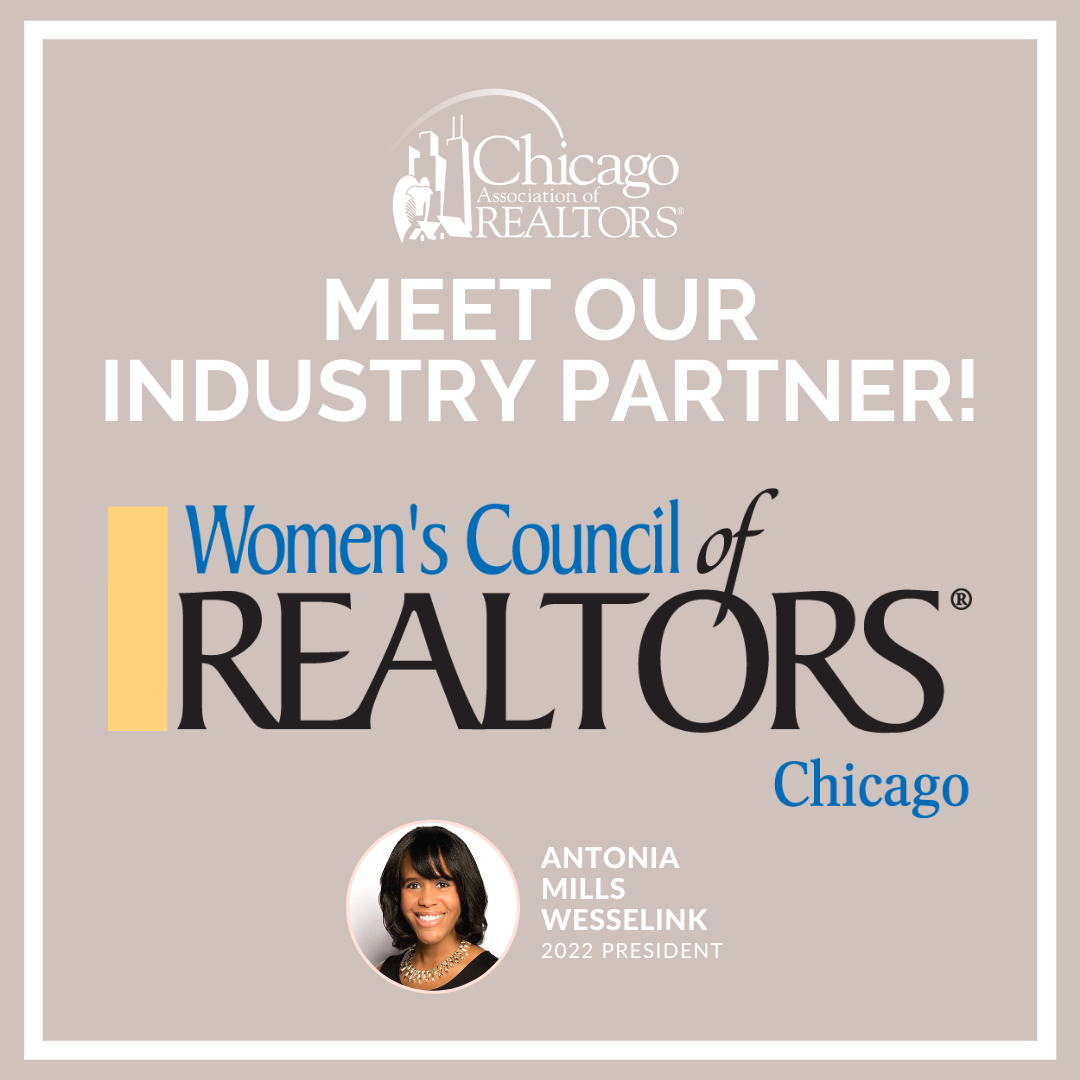 The Women’s Council of REALTORS® is a network of successful REALTORS® who are advancing women as business leaders in the industry and in our communities. The Chicago chapter is also one of our industry partners! Visit their site to find out what they’re doing and how you can get involved!